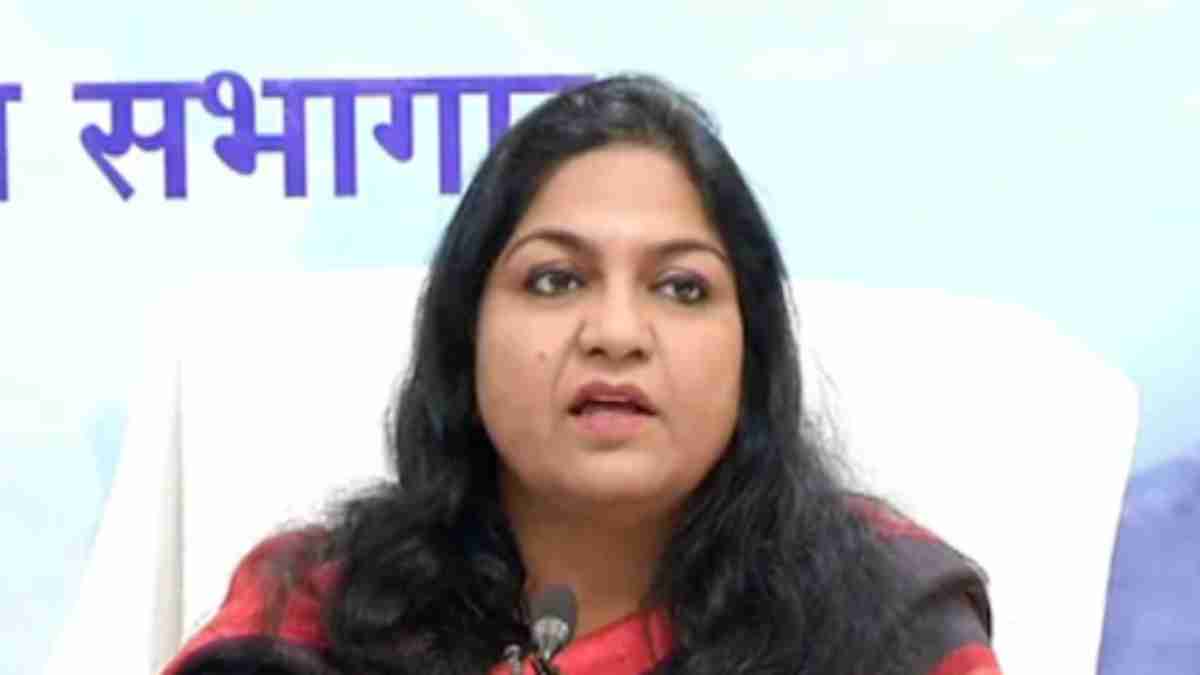 The Enforcement Directorate on Friday raided the residences of two close aides of Jharkhand IAS officer Pooja Singhal. Reportedly, the ED seized a total of Rs 19.31 crore cash in total, out of which, Rs 17 crore was recovered from the residence of Pooja Singhal’s chartered accountant, Suman Kumar in Ranchi.

Pictures and videos of the ED officials counting notes during the raid are doing rounds on the internet. Reports said that the whopping amount was recovered during the probe launched by the ED in connection with a case related to corruption and misappropriation of the Mahatma Gandhi, National Rural Employment Guarantee Act scheme in Jharkhand.

Reports also said that the raids were conducted at 6 am under the leadership of a joint director spread to Mumbai, Gurugram, Delhi, Jaipur, Faridabad, Muzaffarpur, Ranchi, and other cities.

Who is IAS Pooja Singhal?

The IAS officer in question is a 2000 batch IAS officer of the Jharkhand cadre. She also served as the Agriculture Secretary in the previous BJP government. She was earlier posted in Chatra, Khunti and Palamu.

Earlier, as the Deputy Commissioner of Palamu, Singhal was accused of transferring nearly 83 acres of land to a private company for mining. As per reports, Singhal’s second husband Abhishek Jha is the managing director of Pulse Sanjeevani Healthcare Private Hospital. The ED is also raiding the Pulse Hospital in Ranchi and 20 other places in the country.

Her first husband is a 1999 batch IAS officer in Jharkhand.

Reports said the case is related to a case registered under the Prevention of Money Laundering Act by the Enforcement Directorate in 2020 against Jharkhand junior engineer Ram Binod Prasad Sinha.

Sinha was arrested by the ED on June 17, 2020, in the 24 Parganas district of West Bengal. ED had taken cognizance of 16 FIRs and a charge sheet filed by the Jharkhand Vigilance Bureau against Sinha which said that he was accused of misappropriating government funds worth Rs 18.06 crore.

Related Topics:MNREGAPooja Singhal
Up Next

Havana: Blast at Saratoga Hotel in heart of Cuba killed at least 22 people