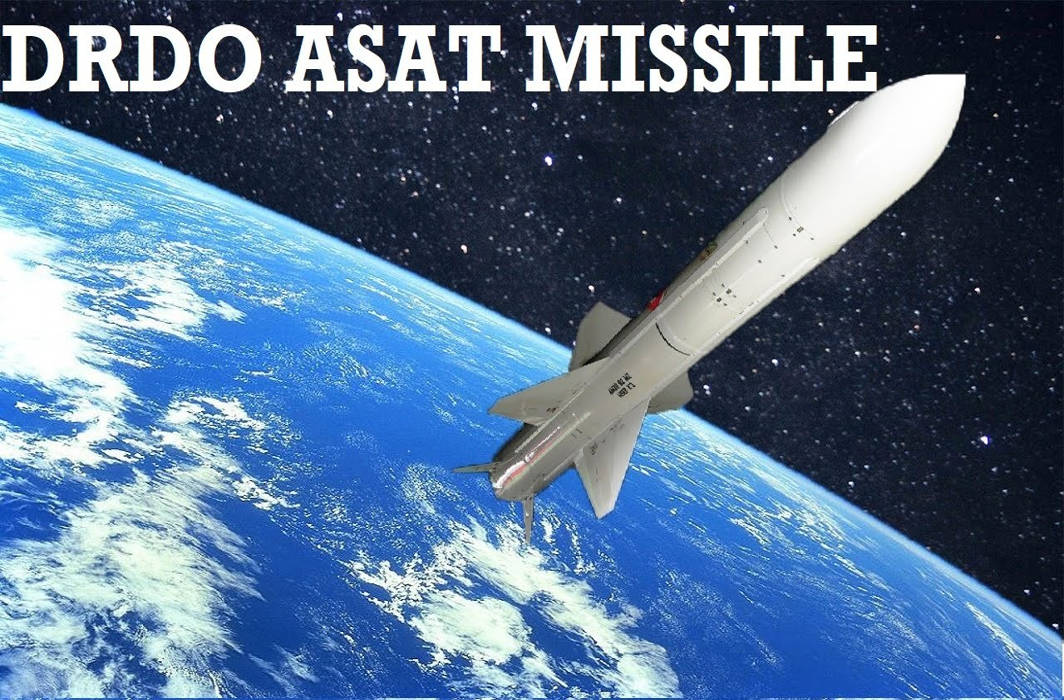 [vc_row][vc_column][vc_column_text]Prime Minister Narendra Modi today (Wednesday, March 27) announced announced India’s entry into the elite club of space powers with the shooting down of a low earth orbit satellite with an anti-satellite missile or A-SAT.

India is the fourth country to have tested such an anti-satellite weapon after the US, Russia and China, Modi said, addressing the nation on the success of what he called “Mission Shakti”. Modi asserted that India’s action was not directed against any country and said it was a test of India’s capability to shoot down low orbit satellites.

Shortly after testing the Agni V, DRDO’s then chief VK Saraswat had acknowledged that the missile could be modified for use as an ASAT weapon.

“This is a big moment for India, something all of us should be proud of. We are not just capable to defend on land, water and air, but now also in space. I congratulate all scientists who have made this possible and made India a much stronger nation,” PM Modi said in his address.

“Mission Shakti was a highly complex one, conducted at extremely high speed with remarkable precision. It shows the remarkable dexterity of India’s outstanding scientists and the success of our space programme,” PM Modi said on Twitter.

“Today, we have enough satellites that are contributing in various segments such as agriculture, disaster management, communication, weather, navigation etc.,” he said.

He asserted: “Today’s Mission Shakti aimed at strengthening India’s overall security” and India’s action was not directed against any country.

“India has always been against the presence of weapons in the space and this development will not change our stand,” he said.

Explaining why Mission Shakti is special, PM Modi tweeted, “India is only the 4th country to acquire such a specialised and modern capability. The entire effort is indigenous. India stands tall as a space power. It will make India stronger, even more secure and will further peace and harmony.”

Before India, only the United States, Russia and China had conducted an anti-satellite missile test. The US first tested ASAT technology in 1958, the USSR followed in 1964 and China in 2007. In 2015, Russia tested its PL-19 Nudol missile and followed it up with other tests.

Modi also noted in his speech that through Mission Shakti, India had not violated any international law. The most overarching agreement in this context is the Outer Space Treaty, and while it stresses on the peaceful use of outer space, it doesn’t ban exo-atmospheric ASAT missiles either.

ASAT weapons have yet to be used in war. In fact, all countries that have tested them have claimed thus far that they were developing ASAT technology to protect against dysfunctional satellites in uncontrollable descent.

Modi’s announcement was followed by a barrage of tweets by ministers and other top leaders of the ruling BJP, with the hashtag “NamumkinAbMumkinHai”.

The opposition parties have slammed the announcement in the middle of the campaign for next month’s national election, when a code of conduct is in place.

They questioned the timing of the PM’s announcement or indeed, whether it was necessary for him to make the announcement instead of the country’s top space scientists.

Some parties have appealed to the Election Commission, but sources in the top poll body have said that “no permission of poll panel is needed for security related issues being announced.”

Congratulating the government and the scientists at ISRO for ‘Mission Shakti’, the Congress said, “We congratulate ISRO and the government on the latest achievement for India. The Indian Space Programme established in 1961 by Pt. Jawaharlal Nehru & the Indian Space Research Organisation set up under Smt. Indira Gandhi has always made India proud with its ground-breaking achievements.”

Samajwadi party Akhilesh Yadav tweeted: “Today @narendramodi got himself an hour of free TV & divert nation’s attention away from issues on ground – #Unemployment #RuralCrisis & #WomensSecurity – by pointing at the sky. Congratulations @drdo_india & @isro – this success belongs to you. Thank you for making India safer.”[/vc_column_text][/vc_column][/vc_row]

Jammu and Kashmir: 3 terrorists killed in encounter with security forces in Shopian

Despite being on sick leave, IAF pilot Abhinandan Varthaman returns to his squadron in Srinagar