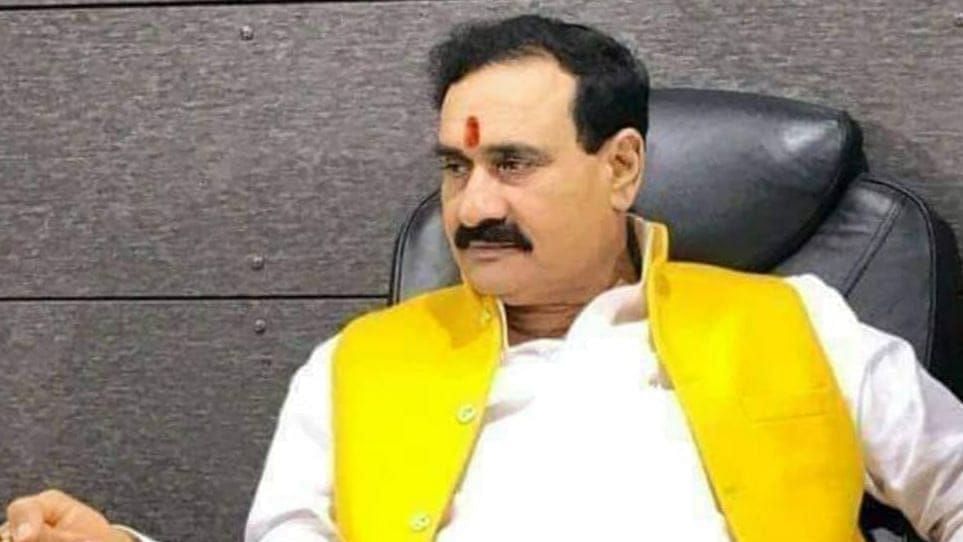 In the latest development in the Muslim man thrashed case, Madhya Pradesh Home Minister Narottam Mishra said that the Muslim bangle seller was selling the bangles by identifying himself as Hindu. He further said that there were two fake Aadhar Cards with the Muslim man.

Narottam Mishra also alleged that the man used a Hindu name to sell bangles in the Hindu locality. He also said that there were two Aaadhar cards with the Muslim man.

Who was the Muslim bangle seller?

The Muslim bangle seller was identified as Taslim and he was from Uttar Pradesh’s Hardoi. Recently, a video went viral in which a man was being thrashed by a mob. People were seen yelling at him and one was heard saying that everyone should beat him up so that he does not dare to get back to a Hindu locality.

The video was shared by Congress’ minister Imran Pratapgarhi. He shared the video with the caption in which he said that this video is not from Afghanistan, it is from Indore. Pratapgarhi also lashed out at Madhya Pradesh Home Minister Shivraj Chouhan and said that is this his dreamland where a Muslim man is beaten for selling bangles. He further said that when will there be any action against such terrorists?

The police said that the FIR has been registered against some unknown people. They further said that they are looking for people who were seen in the video and the veracity of the video is also being checked.

The police in their statement said that as soon as they got the video, they immediately swung into action and they registered a case. They further said that the identity of the accused is being identified. They concluded by saying that people should not believe in rumours.