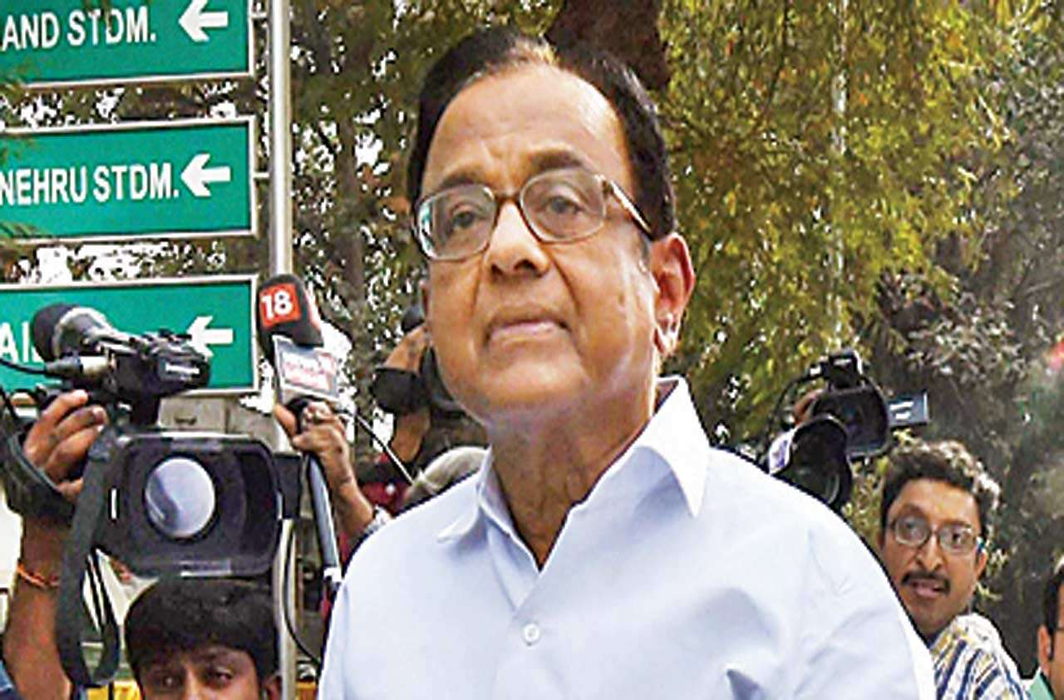 Chidambaram’s lawyers are likely to approach the Supreme Court.

Chidambaram’s role had come under the scanner of the investigating agencies in the Rs 3,500-crore Aircel-Maxis deal and the INX Media case involving Rs 305 crore. It was during his tenure as finance minister in the UPA-I government that clearances from the Foreign Investment Promotion Board (FIPB) were given to the two ventures.

The CBI on May 15, 2017 had registered an FIR against alleged irregularities in the Foreign Investment Promotion Board (FIPB) clearance to INX Media for receiving overseas funds to the tune of Rs 305 crore in 2007 when Chidambaram was the Finance Minister.

Thereafter, the ED had in 2018 lodged the money laundering case in this regard. The Enforcement Directorate had contended that the companies in which money was transferred are directly or indirectly controlled by Chidambaram’s son, Karti, and they have a reason to believe that the FIPB approval was granted to INX Media on his son’s intervention.

The high court had on July 25, 2018 granted interim protection from arrest to Chidambaram in both the cases and it was extended from time to time.

Senior advocate Dayan Krishnan urged the court that at least two-three days more protection be given to his client. The judge said that it will consider.

The case pertains to alleged financial irregularities in clearances granted when Chidambaram was the Union finance minister. His son Karti Chidambaram is also an accused in the case and was arrested by the CBI on February 28 last year. Later he was granted bail by the Delhi High Court in March.

The Enforcement Directorate has questioned Karti on several occasions in the INX Media case case. P Chidambaram was also questioned by the ED in January this year and on December 19 last year.

Chidambaram’s petition had said that though no summons had ever been served on him by the ED in this case, he had an apprehension of arrest in view of the summons issued to him by the CBI, which was investigating the scheduled offence.

Chidambaram in his plea before the high court had said that he does not have a copy of the FIR registered by the ED as it has not been provided to him till date.

“He came to know about registration of the FIR from various summons received by his son from the ED, directing Karti to join the investigation,” it had said.

“There is not even a slightest whisper about his tampering with any evidence or hampering/impeding the process of investigation,” it had said, while seeking the relief.

The CBI had earlier told the court that Chidambaram was needed for custodial interrogation in the INX Media case.

On July 4, a Delhi court had also allowed Indrani Mukerjea, the former head of the INX Media, to turn an approver in the CBI case.

Indrani Mukerjea and her husband Peter Mukherjea, who co-founded INX Media in 2007, had been charged with entering into a criminal conspiracy with Karti Chidambaram, whose father P Chidambaram was the then finance minister, to get foreign investments and evade punitive measures for not having the necessary approvals from the Foreign Investment Promotion Board (FIPB).

In March 2018, Indrani Mukerjea told the CBI in a statement recorded under Section 164 of the CrPC that a deal of $1 million was struck between Karti Chidambaram and the Mukerjeas to secure approval from the FIPB in favour of INX Media. Last month, a Delhi court had allowed Indrani Mukerjea, who is a prime accused in the murder of her daughter Sheena Bora, to turn approver in the INX case.

In her application to turn approver, Mukerjea had prayed for pardon in the case in exchange of full and true disclosure.