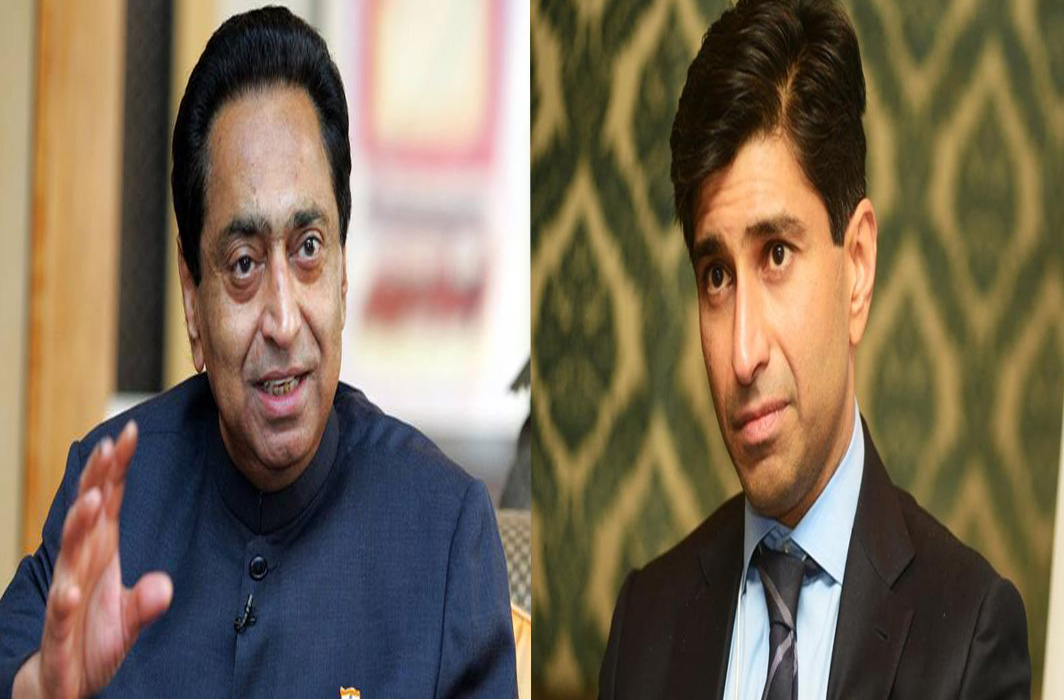 The Chief Minister came out defending his nephew saying that the action against his relative was mala fide. He also said that he has full faith in the country’s judiciary and exuded confidence that Puri will come out clean.

“I have no connection with the business they are doing. To me, it appears to be a purely mala fide action. I have full faith that courts will take a corrective stand in this,” he said.

Several Congress leaders have also come out in support of Puri, terming the arrest as “politically motivated”.

The case has been registered based on a complaint from Central Bank of India. In its complaint to CBI, the bank alleged that the company was taking loans from various banks since 2009 and went for debt restructuring a number of times.  When it was unable to pay the debt, a forensic audit was done and the account was declared as “fraud” by the Central Bank of India on April 20, 2019, the bank alleged.

“The MBIL has committed fraud and cheated the complainant bank thereby making a wrongful gain to themselves and a wrongful loss to the lender bank which is a custodian of public money,” the complaint to the CBI said.

The CBI on Sunday (August 18) had also carried out searches at six locations, including the residences and offices of the accused directors.

The Moser Baer Company manufactures optical storage media like compact discs, DVDs and solid state storage devices. According to the bank statement, Puri had resigned from the post of Executive Director in 2012, while his parents continued to be on the board.

Meanwhile, the Moser Baer released a statement terming the arrest as unfortunate.  “The arrest by ED is unfortunate, the company has operated in accordance with all legal compliances and the case now, when Moser Baer is in NCLT (National Company Law Tribunal), is motivated,” the statement read.

The ED summoned Puri on Monday (August 19) in connection with the high-profile AgustaWestland VVIP choppers corruption case where he’s facing a non-bailable warrant. He’s currently on bail as interim protection from arrest was granted to him by the Delhi High Court on August 14.

However, Puri was arrested under the Prevention of Money Laundering Act (PMLA) case  that emerged from the CBI FIR even before the court’s hearing in Agusta case. He will be presented before a court in Delhi where the agency will seek his custody to interrogate him in connection with the loan fraud case.[/vc_column_text][/vc_column][/vc_row]

Yamuna above danger mark, over 10,000 evacuated in Delhi