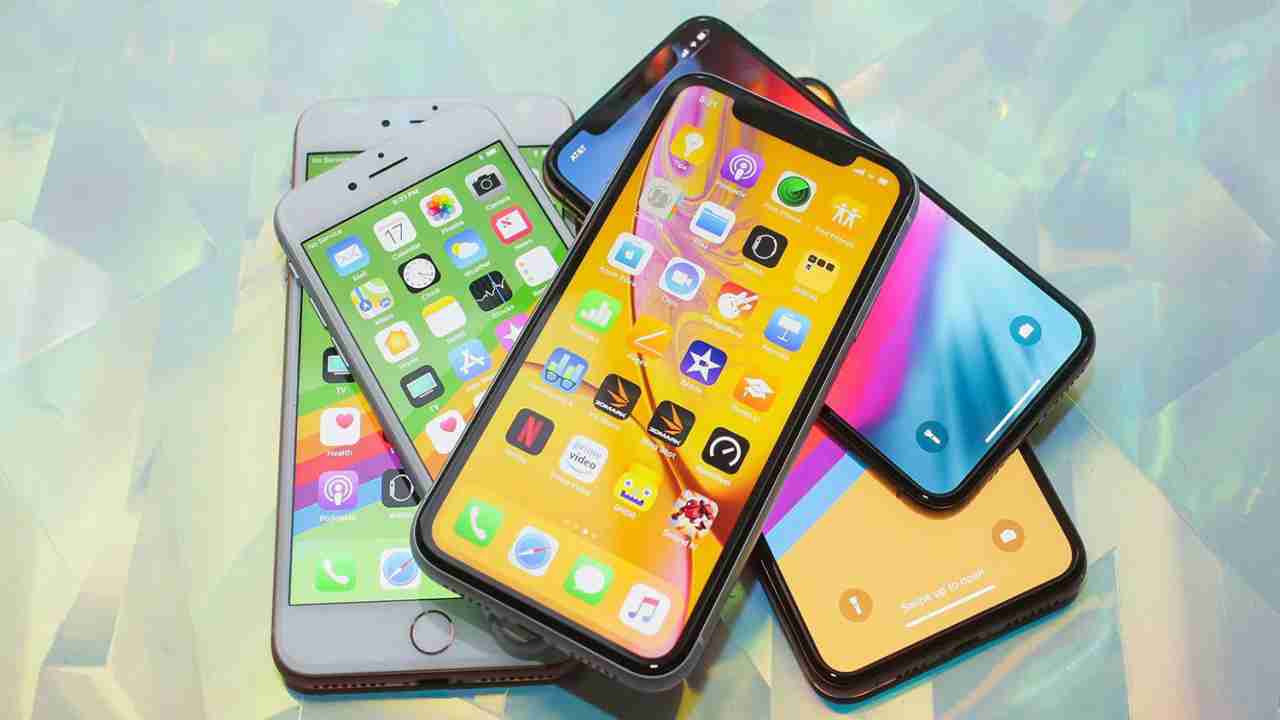 Apple is going to launch its much-awaited iPhone 13 series on Tuesday at 10:30 pm. The special launch event, California Streaming, will unveil the iPhone 13 lineup, the Apple Watch Series 7, new iPads, and Macs.

Before the launch, there have been leaks describing specifications, features, and other details of the iPhone 13 series. According to the leaks, the mobile phone will be available in white, red, blue, black, pink, and purple variants. The pro version will have variants like gold, bronze, silver, and black. In terms of storage, iPhone 13 can offer 64 GB and 128 GB models whereas iPhone 13 pro can be available in 128 GB, 256 GB, and 512 GB storage models.

Believe it or not, but there are android phones that can compete with iPhone 13 series. You don’t have to sell your kidneys because the smartphone market is full of android alternatives of all specifications and features. We are sharing with you some best smartphones you can buy instead of the iPhone 13.

Read Also: WhatsApp Payments active for all Indian users: Check how to use it, send money

The foldable smartphone comes with a 6.7-inch primary full HD Dynamic AMOLED 2X Infinity Flex display with a 120Hz refresh rate and a resolution of 2640 X 1080 pixels. In terms of camera, the rear one is protected by the Corning Gorilla Glass protection with up to 10X zoom intensity, auto-focus feature, and HDR10+ recording.

The Pixel 6 series is slated to release in October this year. Reportedly, the latest Pixel 6 Pro model has been spotted on the Geekbench benchmarking platform and their listings have revealed a few features and specifications of the upcoming smartphone.

As per the listing, Google’s in-house Tensor is an octa-core chipset with a tri-cluster CPU configuration. The 6 Pro model will have a punch-hole design with slim bezels, IP68-rated build quality for water and dust resistance, an aluminum frame, and an in-display fingerprint sensor. The handset will have a 6.7-inch QHD+ (1440X3120 pixels) AMOLED screen with HDR10+ and 120Hz refresh rate support. In terms of camera, the smartphone will be equipped with a triple rear camera setup and a 12 MP selfie camera.