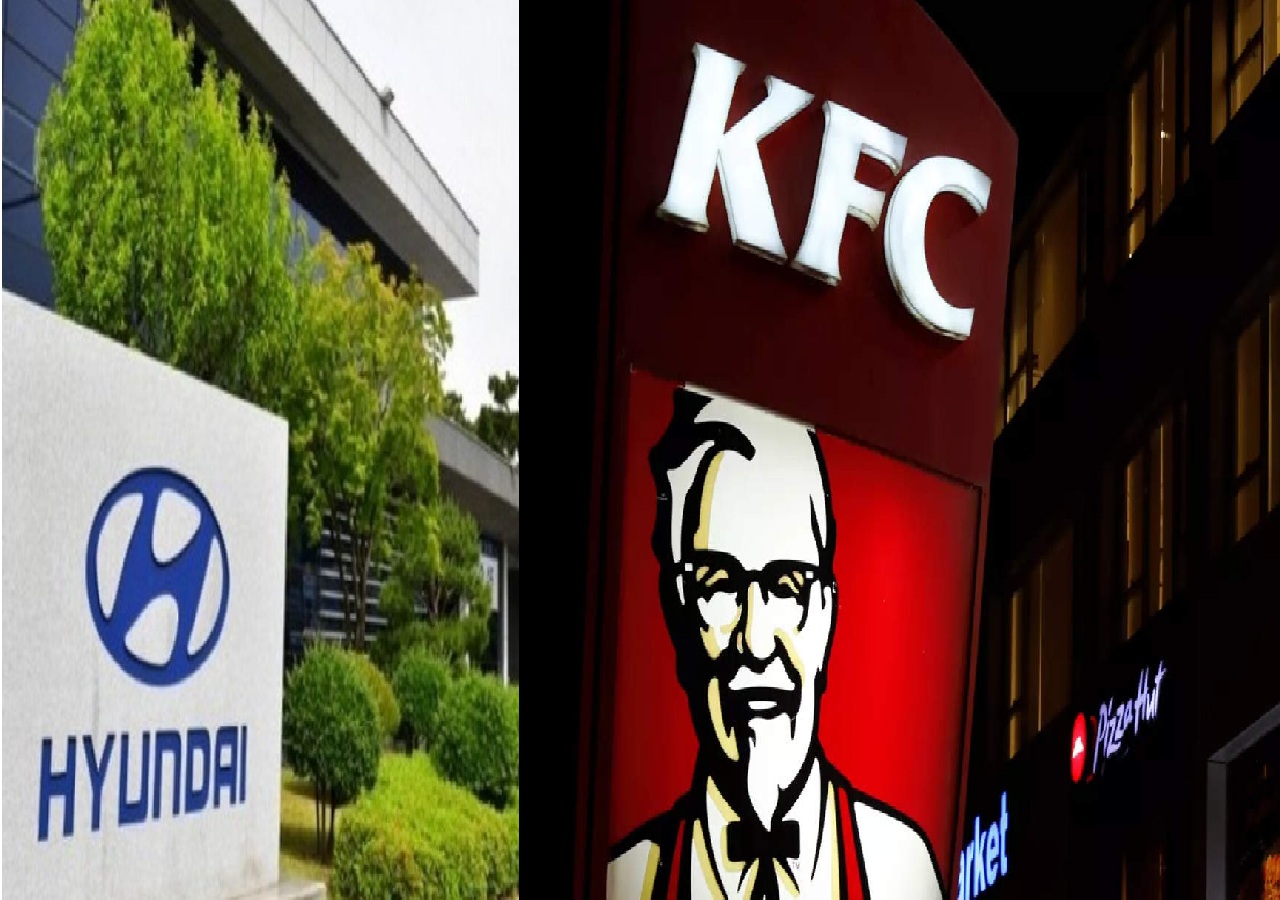 MNCs like Hyundai, KFC, Pizza hut, and KIA are hitting the headlines for sharing a tweet in solidarity with Kashmir. And, surely it didn’t go down well with a section of social media users. Recently, the Supreme Court advocate Vineet Jindal wrote to Finance Minister Nirmala Sitharaman to deregister these companies and lodge an FIR against the said companies for the offence of challenging the sovereignty of India.

The Twitter handle of @hyundaiPakistanOfficial wrote on Kashmir that let us remember the sacrifices of our Kashmiri brothers and stand in support as they struggle for freedom.

After that KIA too posted a statement in which they wrote that they stand united for the freedom of Kashmir.

Pizza HUT Pakistan shared a post on its Instagram account in which it was written that this Kashmir solidarity day, let’s join hands and stand united for the freedom of our Kashmiri brothers and sisters.

Further, KFC PAK wrote that they stand together this Kashmir solidarity day, to realise their right to freedom.

And the series of tweets didn’t go down well with the social media users. They started the trend of boycotts and wrote that no one should buy products from these companies.

One of the users wrote that GOI shall ban Hyundai and any such company that make money here and support the anti-India campaign in other countries.

Later, Hyundai posted an apology on its social media account and wrote that Hyundai Motor India has been committed to the Indian market for more than 25 years now and they stand firmly for its strong ethos of respecting nationalism.

Mumbai to lift Covid-19 restrictions from THIS date, check details