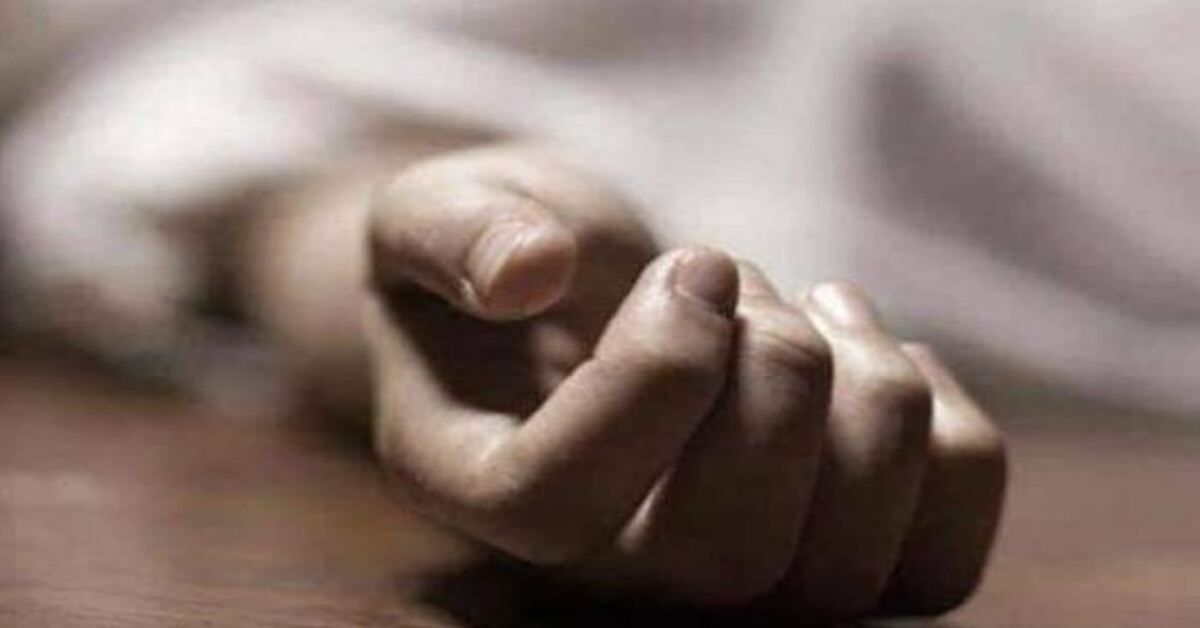 The Uttar Pradesh police have launched a probe and initial investigation suggests that he committed suicide, reports further said. The video of people gathered outside the deceased Nandkishore’s home in Lucknow is doing rounds on the internet.

More details about the suicide are awaited.

Union Minister of State for the Ministry of Housing and Urban Affairs Kaushal Kishore recently hit headlines over his statement on the Shraddha Walkar murder case. The BJP leader represents the Mohanlalganj constituency in Parliament.

Recently, Kishore made outrageous remarks against Shraddha Walkar who was killed and allegedly chopped into 35 pieces by her live-in boyfriend Aftab Amin Poonawala.

Speaking to a leading daily, Kishore said women are responsible for leaving their parents for a live-in relationship. He further said there should be a proper registration to stay in a live-in relationship and if parents are not happy with the choice of partner, then women should first move to court and get married to stay together with their partners.

Women in rural areas do not fall for such crimes and only educated women fall prey to such traps and relationships, he further said.

Kishore also said educated women are responsible for such kind of heinous incidents and should be blamed as they call themselves adults and consider they are old enough to take such major decisions.

Kaushal Kishore’s comment didn’t go well and triggered a massive social media outrage as his statement comes even after the Supreme Court of India made live-in relationships legal years ago in the country.

Delhi man stabs his entire family to death, police say he was doped up