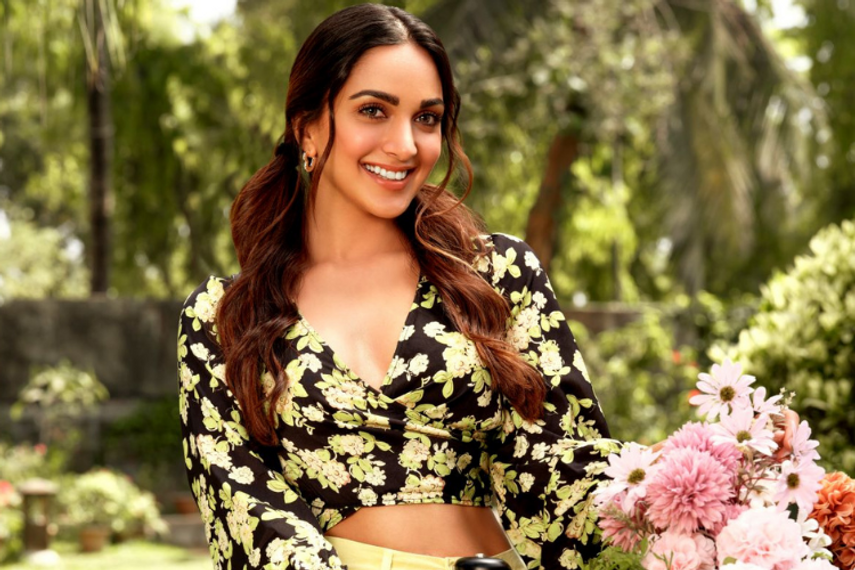 Spanish fashion brand, Mango today announced Bollywood actor Kiara Advani as its new brand ambassador in India. The Kabir Singh actor will be seen endorse the Spring-Summer-22 collection. Advani took to her official social media profiles to post the new video commercial of Mango Spring-Summer-22 collection. This campaign will be visible across all regions and mediums.

Apart from Myntra, Kiara will now be seen donning the Mango collection. The latest ad shows Kiara Advani enjoying the flowers of summer wearing vibrant cloths. The latest Mango campaign is for the echo women who believe fashion can be comfortable and fun while donning the confidence of a successful woman.

Apart from this, Kiara Advani also made it to the headlines due to the response of her Kabir Singh co-actor. Shahid Kapoor’s recent anticipated movie ‘Jersey’ has finally hit the theatres. After being postponed four times, the audience finally got to witness Shahid and Mrunal starrer Jersey in theatres today.

Actor Kiara Advani watched the movie last night and had some good things to say to her Kabir Singh co-actor. In her Instagram story she wrote, “My dearest SK, you are just tooooo special ya, watching you as Arjun has been nothing short of magic, you hit it out of the park and how.”

Soon after Kiara posted this story Shahid Kapoor thanked her with a nostalgic note. Referring to Kiara Advani as Preeti, her character in Kabir Singh, Kapoor wrote, “My dearest Preeti your words will always stay in Kabir’s heart. Tu meri bandi hai.”

Their movie Kabir Singh released in 2019, which was a remake of the 2017 Telugu film Arjun Reddy starring the national crush Vijay Deverakonda and Shalini Pandey, who is about to make her Bollywood Debut with upcoming Ranveer Singh starrer movie, Jayeshbhai Jordaar.

On the work front, Kiara is all set to hit the silver screen with Kartik Aaryan in Bhool Bhulaiyaa 2. While Shahid is prepping-up for Bhushan Kumar’s Bull.