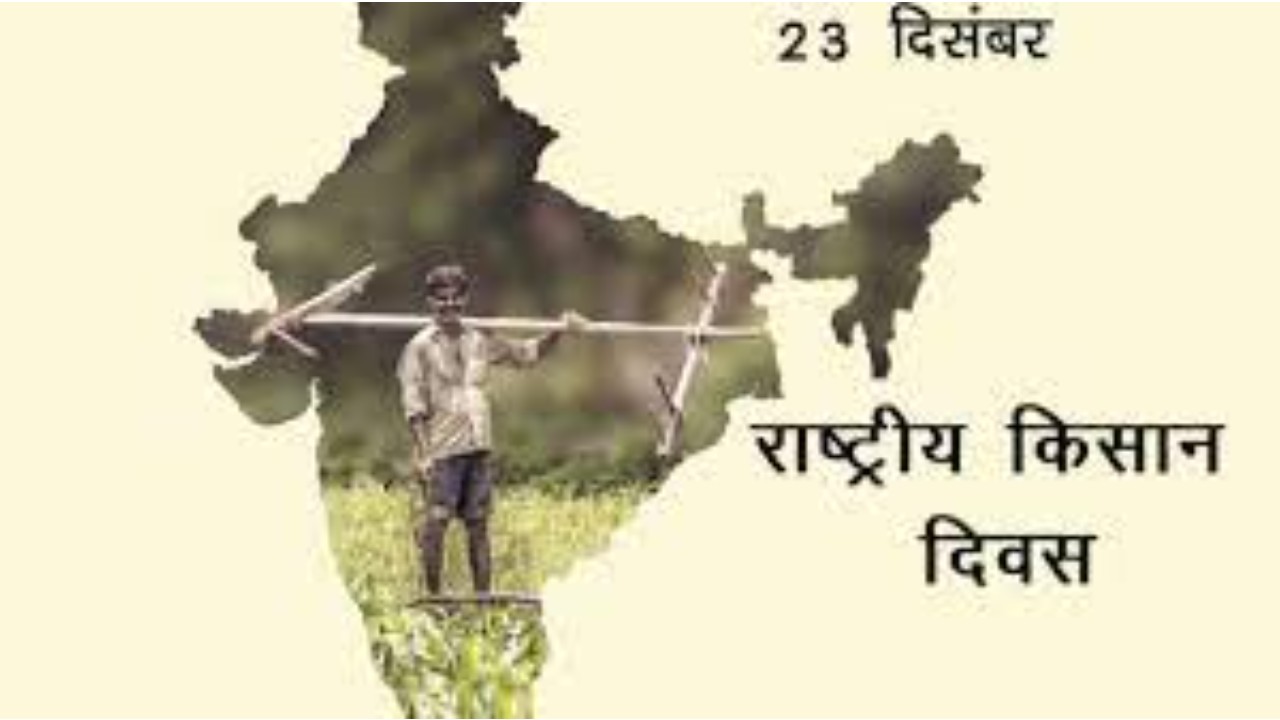 Farmers are the backbones of our country. Farmers are the ones who work tirelessly around the clock and the year to make sure that people don’t starve and die of hunger, even if they struggle themselves for 2 square meals a day.
Therefore to celebrate their contributions to the country Kisan Diwas is observed every year on December 23.

Being an agrarian economy, almost 55% of our country’s population depends on agriculture and farming activities to earn their livelihood.

Chaudhary Charan Singh, the farmers’ leader, was the Prime Minister for a short period of time from July 28, 1979, to January 14, 1980. He had worked hard for the welfare of Indian farmers and had also introduced several welfare schemes. To honour his legacy, the government in 2001, decided to mark December 23 (his birth anniversary) as Kisan Diwas. Later on May 29 in 1987, he breathed his last in Delhi.

Being an agrarian economy, India is the land of villages. Even in today’s time when technology is achieving new heights, agriculture is still the main source of income for the majority of our country’s population. But, despite doing so much for the country, farmers face a lot of problems. Many people do not the struggle of our farmers and remain ignorant about the necessary information about them. Therefore to make people aware of the farmers and their contributions to society, Kisan Diwas or, National Farmers Day is celebrated.

Kisan Diwas 2021: Wishes, quotes, and messages to share with friends and families

Kisan Diwas 2021: Here is a list of farmers honoured with Padma Shri