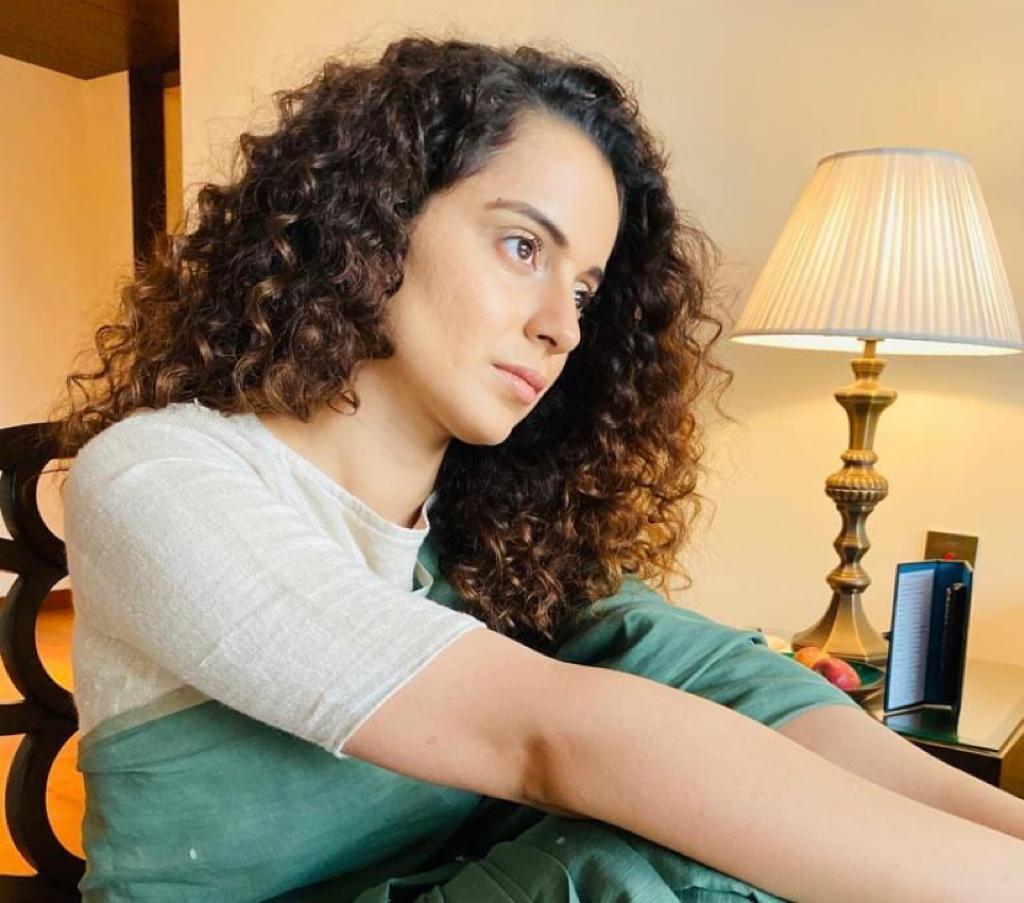 Senior Congress leader Ghulam Nabi Azad on Thursday commented on a passage in Salman Khurshid’s book on the Ayodhya verdict. He said: “We may not agree with Hindutva as a political ideology but comparing it with ISIS and Jihadist Islam is factually wrong and exaggeration.”
Earlier in June, Salman Khurshid had slammed Azad and other G-23 leaders seeking reforms in the Congress and a change in leadership.

National Disaster Response Force (NDRF) said on Thursday that the low-pressure area over the Bay of Bengal has converted into a depression causing heavy rainfall in a few parts of Tamil Nadu and is likely to cross the Chennai coast near Mahabalipuram by this evening.

Nigerian drug peddler arrested from Mumbai with 2.14 kg methaqualone worth over Rs 6 crore

Methaqualone, a party drug, costs between ₹4,000 and ₹5,000 per gram recovered from a Nigerian drug peddler arrested from Goregaon on Thursday.
2.14 kg methaqualone worth over Rs 6 crore recovered from him. A case has been registered by Anti Narcotics Cell, Kandivali

Heavy waterlogging in several parts of Chennai due to incessant rainfall

Rains continued to lash several parts of Chennai and its suburbs on Thursday due to a depression over the Bay of Bengal, leading to waterlogging and power cuts in many areas.

Despite the heavy rain, thousands of relief workers were seen toiling through the day to clear the water logging.

Encounter has started between security forces and militants at Chawalgam village of South Kashmir’s Kulgam district on Thursday afternoon.

An official said, that cordon and Search Operation was launched in the area by a joint team of forces including R RR, CRPF and Kulgam Police on specific inputs about the presence of militants in the area in the wee hours of Thursday.

The Punjab assembly on Thursday unanimously passed a resolution rejecting the Centre’s notification on increasing the jurisdiction of the Border Security Force (BSF) from 15km to 50km in the absence of the two BJP MLAs in the 117-member House.

Punjab deputy chief minister Sukhjinder Singh Randhawa introduced the resolution and termed the Centre’s move an attack on the federal structure and an expression of distrust towards the state police and the people of Punjab.

The Enforcement Directorate on Thursday carried out raids in Pune over the illegal sale of waqf properties.

In a joint operation on Thursday morning, the 38th battalion Indo-Tibetan Border Police along with Chhattisgarh police recovered firearms, IED components and Naxal literature in the jungles of Budhanchapar in Chhattisgarh’s Rajnandgaon region.

Arrivals at Chennai airport to remain suspended from 01:15 PM to 6 PM today due to severe rains and heavy crosswinds

Earlier on Wednesday evening, the operation was normal at the Chennai airport, however, domestic and international flights have either been rescheduled or cancelled.

A temporary employee of the Delhi Bar Association was found dead in a chamber in the west wing of Tis Hazari Court, Delhi Police said on Thursday.

The body, identified as Manoj, 35, was found in the western wing of Tis Hazari court. The deceased was said to be working as a peon with the association. READ STORY

Senior Indian Police Service officer Satya Narayan Pradhan was appointed as Director-General of Narcotics Control Bureau (NCB) on a deputation basis till the date of his superannuation on August 31, 2024, or until further orders.

Read Also: Salman Khurshid lands in controversy for comparing Hindutva to ISIS and Boko Haram in his book

An under secretary-level officer posted at Bapu Bhavan in Lucknow was arrested after a video of him molesting a contractual employee went viral. The accused, Ichharam Yadav, is posted with the minority welfare department as a section in charge, according to reports.

In her FIR registered at Hussainganj police station on October 29, the victim alleged that the accused has been harassing and molesting her since 2018. She noted that she was threatened with being sacked from her job if she complained.