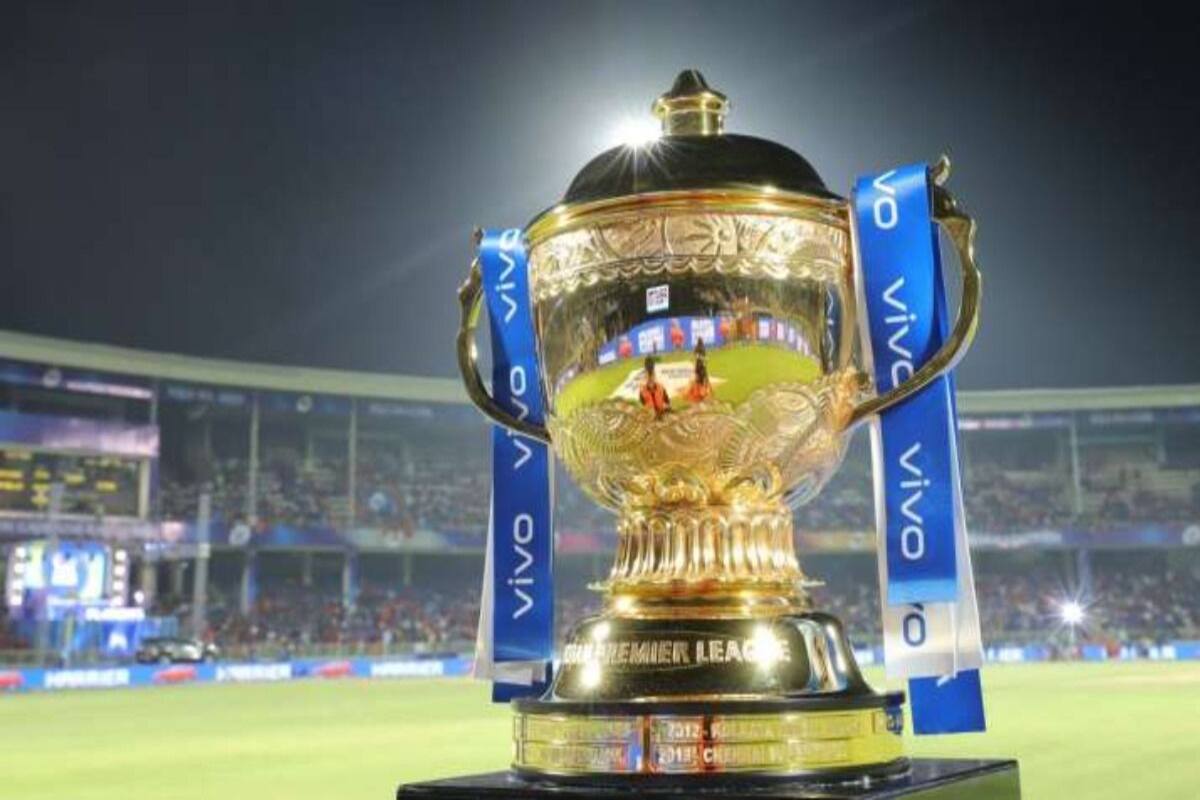 RP Sanjiv Goenka Group have submitted the highest bid of 7,000 crores for the new IPL team. The race to buy a new IPL team is still on as other bidders are also bidding for the new teams. Private Equity player CVC Capital has the 2nd highest bid of Rs 5,200 crore for second IPL team. The Manchester United owners and the Adani Group are out of bidding. CVC Capital for Ahmedabad and RP Sanjiv Goenka Group for Lucknow in IPL 2022.

West Bengal Governor Jagdeep Dhankar was admitted to the All India Institute of Medical Sciences on Monday afternoon, after being diagnosed with malaria.

Admitted in the old private ward at AIIMS, he is being treated by Dr Neeraj Nischal, Professor of Medicine, with a team of doctors.

Assam Chief Minister Himanta Biswa Sarma has said that his government is committed to re-establishing the Sanatan culture in areas of the state where indigenous people face threats to their identities due to illegal migrants.
He said this while addressing a public rally for the bye-election to Bhabanipur constituency.

Channi called it an infringement on federalism, while Sidhu accused the union government of weakening the federal structure by creating a state within a state.

The bidding process for the two new IPL teams in 2022 has began on Monday in Dubai. Ten parties, including the Manchester United, Adani Group, RPSG Group, Torrent Pharmaceuticals, and Hindustan Media Ventures Pvt Ltd. submitted their bids to own a team at one of the six cities — Ahmedabad, Lucknow, Cuttack, Dharamsala, Guwahati and Indore.

Bhartiya Kisan Union (BKU) leader Rakesh Tikait on Monday targeted the BJP government over farm laws and urged the farmers not to vote for BJP in the upcoming Uttar Pradesh assembly election. He said, “The Samyukt Kisan Morcha will oppose the BJP in state assembly elections.”

He also visited the family of Arun Narwar who was allegedly killed in police custody in Agra in Uttar Pradesh and demanded a compensation of Rs 40 lakh and government job to his kin.

The Supreme Court on Monday said that Congress MP Karti Chidambaram, being investigated in a money-laundering case, can travel abroad if he deposits ₹ 1 crore

He has been allowed to travel between today and November 21. Earlier this year, he was asked to deposit ₹ 2 crore for travelling abroad.

He has been allowed to travel between today and November 21.

Prime Minister Narendra Modi on Monday inaugurated 9 medical colleges in Uttar Pradesh. At an event in Siddhart Nagar, he said UP will soon become the medical hub of India. PM Modi’s visit to Uttar Pradesh comes just months before the next year’s assembly elections in the politically crucial state.

NCB’s Mumbai-based zonal director Sameer Wankhede filed an affidavit before the special Narcotic Drugs and Psychotropic Substances (NDPS) court, saying that he is is under a lurking threat of arrest due to malafide intent. He requested the court to pass appropriate order and take cognizance of pressure exerted on officers in the sub-judice matter.

The Producers Guild of India condemned the act of violence, harassment, and vandalism faced by the crew of the web series Ashram. On Sunday, Bajrang Dal workers attacked the set of Ashram over the name of the series and they even inked the face of director Prakash Jha. Read the full story.