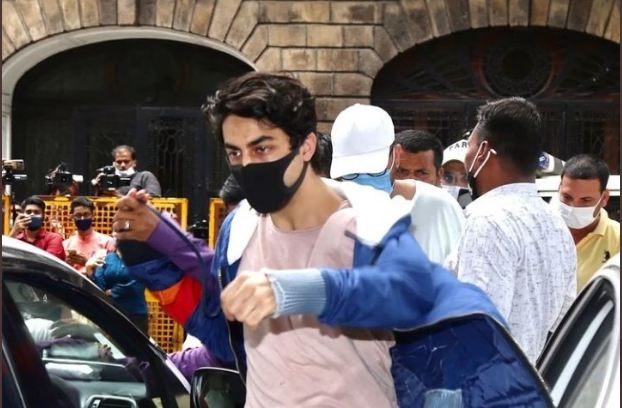 The Bombay High Court on Tuesday adjourned the hearing of Aryan Khan’s bail application for Wednesday.

Aryan is seeking bail from the High Court after both Magistrate and Sessions Court had rejected his plea.

WHO reviews data on Covaxin, may get recommendation in 24 hours, says WHO official

World Health Organization technical advisory group has been reviewing data on Covaxin shot against Covid-19 with a decision on its emergency use listing likely soon, a WHO spokesperson said.

WHO spokesperson Margaret Harris told journalists that if all is in place and all goes well and if the committee is satisfied, we would expect a recommendation within the next 24 hours or so.

The Central Bureau of Investigation (CBI) has arrested three Indian Navy officials, including a serving Commander-rank officer in connection with the leakage of confidential information related to the modernisation of a Kilo-class submarine going.

The CBI launched the operation after getting tip-offs from the intelligence agencies who were monitoring the activities of the serving and retired officers for some time.

She said that she has already written a letter to the Centre opposing the BSF jurisdiction issue. She said the border areas are completely peaceful and we don’t need their involvement.

The Supreme Court will pronounce its judgement on Wednesday on pleas seeking a judicial probe into the alleged Pegasus snooping by Centre. The matter has been listed for 10:30 AM before the SC bench of Chief Justice of India NV Ramana, Justice Surya Kant and Justice Hima Kohli. The court is hearing as many as 12 pleas, including the one filed by the Editors Guild of India, seeking an independent probe into the matter.

Punjab CM Charanjit Singh Channi on Tuesday announced that the state govt will approach the SC against the Centre’s recent move to expand jurisdiction of the BSF from 15 km to 50 km from the international border in Punjab.
As per the notification, the BSF will now have the power to arrest, search, and seizure to the extent of 50 km inside three new states – West Bengal, Punjab, and Assam – sharing international boundaries with Pakistan and Bangladesh.

Opposing Aryan khan’s bail in the Bombay High Court today, the NCB has alleged that attempts are being made to tamper with evidence and influence witness.

Aryan Khan has been denied bail twice, both by a Mumbai magistrate court and special anti-drugs court, ever since his arrest on October 3 in connection with a drugs raid on a Mumbai cruise ship party by Narcotics Control Bureau officers in disguise.

He has been in Mumbai’s Arthur Road jail since October 8.

The Supreme Court on Tuesday during the hearing in Lakhimpur kheri violence case directed the Uttar Pradesh government to grant protection to the witnesses of the violence where eight people lost their lives during a farmers’ protest.

A bench headed by Chief Justice N V Ramana asked the Uttar Pradesh government to record the statements of other relevant witnesses before judicial magistrates under Section 164 of the CrPC.

Congress president Sonia Gandhi has called for the paramount need for discipline and unity in the party in order to fight the BJP and RSS.

In an address to the party leaders, speaking to Congress general secretaries and state presidents, she has called for the paramount need for discipline and unity in the party in order to fight the BJP and RSS.

She said that need is to fight the diabolical campaign of BJP/RSS ideologically.

In the latest development in Lakhimpur Kheri violence, Supreme Court has asked the Uttar Pradesh government to file a reply on the investigation of the killing of a journalist Raman Kashyap and Shyam Sundar. Moreover, SC has also asked forensic labs to expedite the process of submitting reports relating to videos of the incident.

The wife of Shyam Sundar said that her husband was killed and she wants justice. The killers are roaming free and are threatening her. The top court’s bench has demanded a separate reply from the government for Shyam Sundar and journalist’s death in Lakhimpur Kheri.

Petrol, diesel prices continue to surge across country ahead of Diwali; check rates in your city here 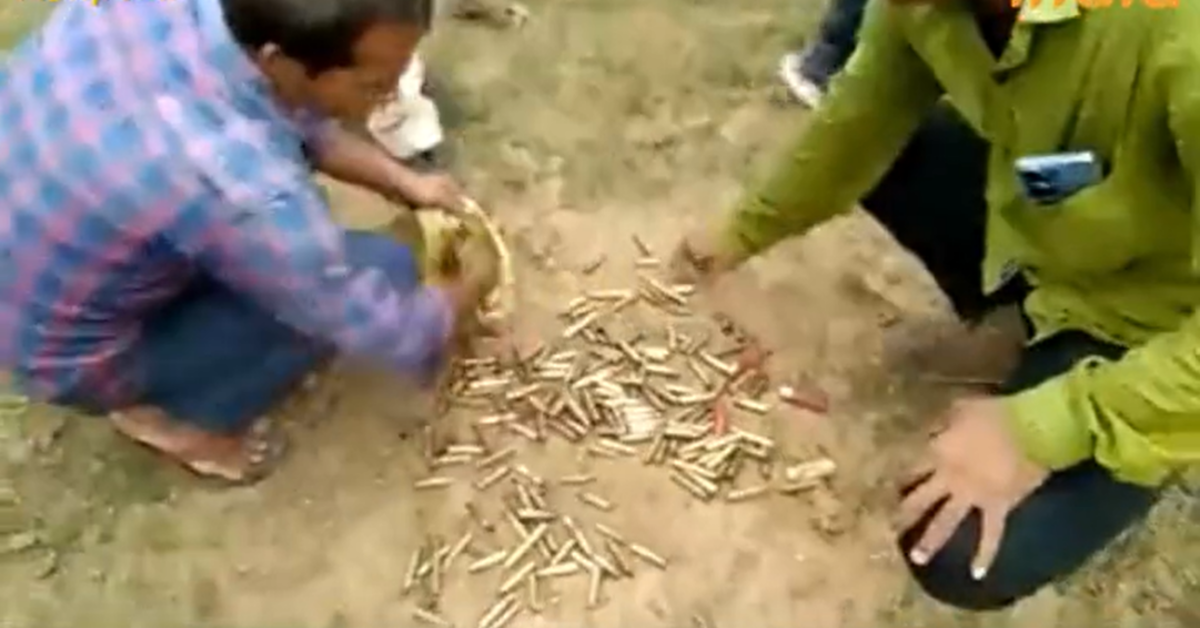