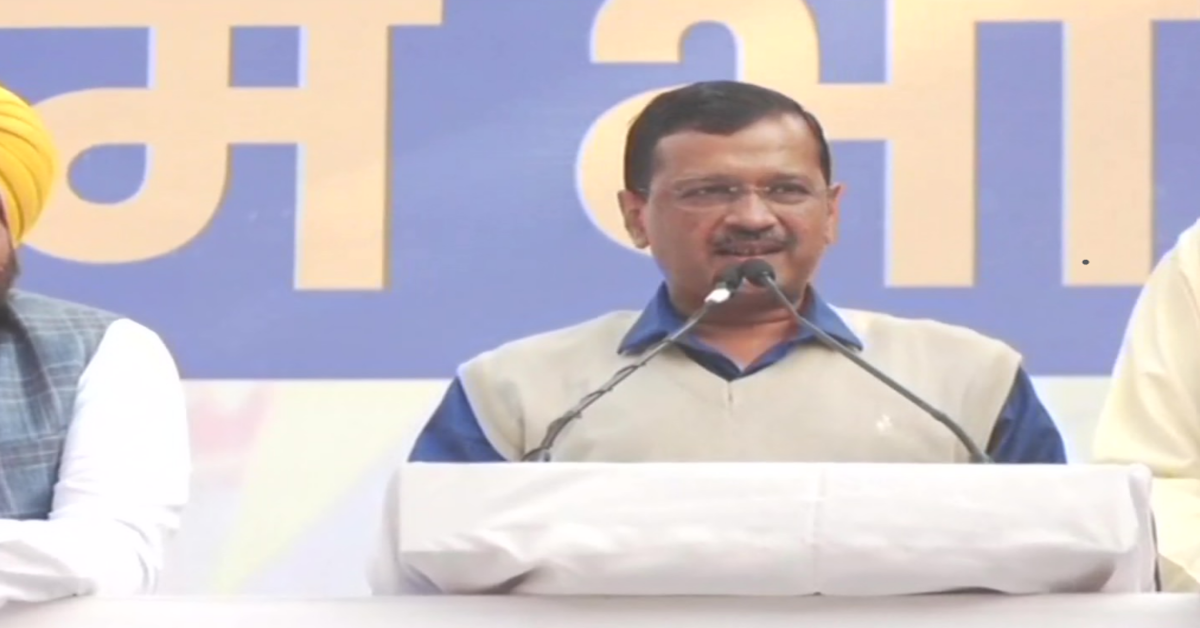 The Aam Aadmi Party has won 134 wards out of 250, whereas the BJP are lacking behind by winning 104 wards, according to NDTV. The win by the Kejriwal led-of 134 wards marks the majority as they unseat the 15-year-long rein of the BJP in Delhi’s Civic body. The Congress Party tallied up to 9 seats whereas others won 3 wards.

Aam Aadmi Party Chief Arvind Kejriwal in his media address after the unseating the BJP, expressed gratitude to the people of Delhi and called himelf their son. Kejriwal also congratulated all the winning candidates and said that losers should not be disappointed as they all have to work together.

He further added that it is their responsibility to fix Delhi and clean the garbage. Arvind Kejriwal also said that AAP aims to clean corruption from Delhi too.

As the vote counting moved towards a conclusion, the trends ended up being in the favour of AAP as they succeeded in unseating the BJP from the MCD after 15-year-long rein. The vote counting for the MCD polls commenced on Wednesday and Arvind Kejriwal-led outfit eyed the objective to dethrone the 15-year-long incumbency of BJP in the Delhi MCD elections.

The civic body election were held on 4 December.

The AAP Candidates who won also include Neha Mishra from Holambi Kalan, Timsy Sharma from Jahangir Puri, Dimple Ahuja from Janakpuri South and several others.