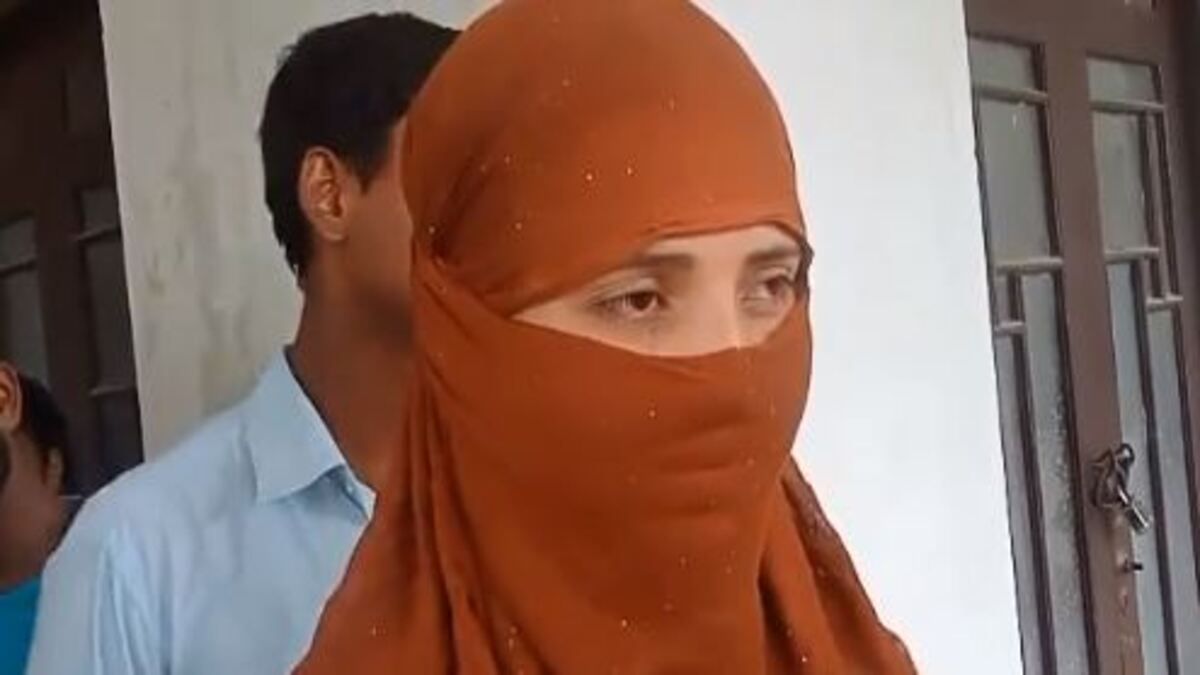 On Tuesday, A woman student of Bihar’s Lalit Narayan Mithila University made some serious allegations against her professor for sending obscene photos and calling at night. She alleged that assistant principal Akhilesh Kumar sent her obscene chats and photos.

She said the principal forced her many times to come to his house. But she didn’t go there. He sent her several messages repeatedly. She ignored his call. But still, he was calling her. He also called her on WhatsApp so that she could not record the call.

The student accused the professor had bad intentions and bad character. He only used to praise himself. He allegedly called her to his house for giving the notes.

The women students have given written complaints to the vice-chancellor as well as the head of the department.

Some students alleged that he threatened them to disturb the result too. They said if action is not taken after their complaint they would stage a dharna.

Akhilesh Kumar is an assistant principal of the Hindi department at Lalit Narayan Mithila University. However, he denied the allegations made against him and said that he was falling prey to the conspiracy of some people at the university.

Dismissing the allegations of sending obscene photos, he said that the photos had been edited. His face belongs to him while the rest of the body belongs to someone else. It was a conspiracy to defame him. He never called any student to his house at night.

The teacher said that students will regret this incident. They will understand that they have done wrong to their teacher.

He claimed that some people were very angry because of his unique way of teaching and good behaviour towards students. 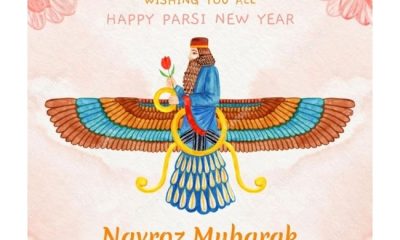