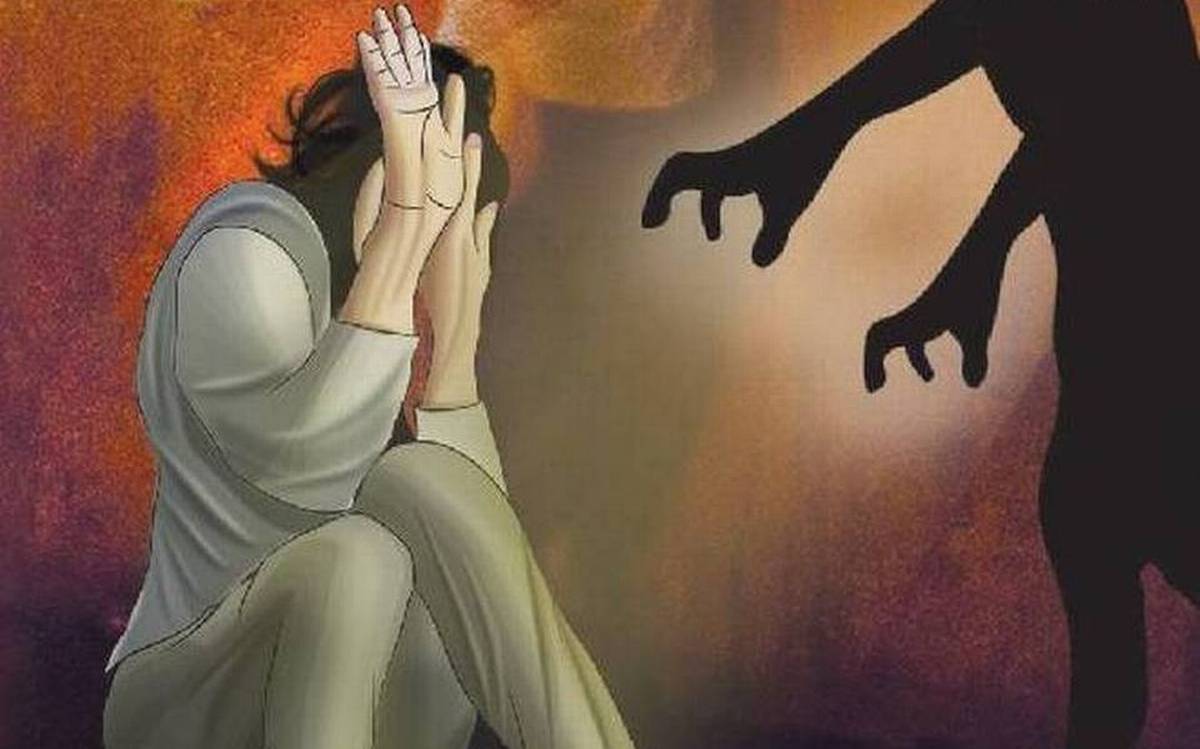 In yet another brutal incident, a 34-year-old woman was raped and assaulted in the Saki Naka area of Mumbai on Friday. The victim breathed her last on Saturday. As per the CCTV footage accessed by the police, a man can be seen stabbing the genitals of the victim with a rod several times.

After brutally assaulting her, he put her in auto and escaped. A passerby found the woman unconscious and bleeding fifteen minutes after the incident. Reportedly, the 42-year-old accused man has been identified as Mohan Chauhan. He was nabbed by the police on Friday.

The DCP and Additional Commissioner of Police reached the spot and ordered an investigation of the incident. A criminal case has been registered against him under Section 376 and 307 of the Indian Penal Code.

As per media reports, the victim’s condition was critical, and was on a ventilator. Doctors had performed the initial surgery but were worried about infection in her body. She was admitted to the Rajawadi Hospital in Ghatkopar and died today.

On Saturday, Nationalist Congress Party leader, Majeed Memon, denounced the incident calling it shameful and heartbreaking. Taking it to Twitter, he wrote, “Mumbai case of brutality with a 30-year-old woman is most condemnable, The act is not merely of rape but appears to be of revenge and enmity. The administration is expected to deal with offenders with a firm hand of law and ensure woman’s security,” he tweeted.

Last week, a 21-year-old civil defence officer was raped and stabbed to death in Delhi. The accused claimed to be her husband. On August 27, she was kidnapped from the Lajpat Nagar area and was brutally raped.

As per multiple media reports, the accused and the deceased had some personal issues. The accused also claimed that they secretly got married in court and the woman’s family did not support their decision. The woman later got involved with another man which infuriated the accused.