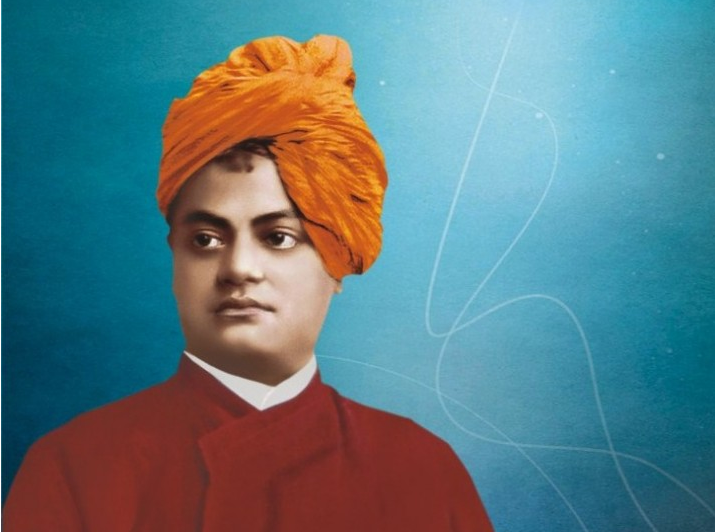 Around 125 years ago, on September 11, Swami Vivekananda delivered an iconic and eloquent speech at the Chicago in Parliament of the World’s Religions as the year marked 400th anniversary of the discovery of America by Christopher Columbus.

September 11, 2021, marks as the 128th anniversary of his groundbreaking speech in the United States.

Introducing Hinduism to the world in 1893, Swami Vivekanand spoke about intolerance, religion and the need to end all forms of fanaticism. The speech earned him a two-minute standing ovation from the present dignitaries and the title of the cyclonic monk of India. The speech also established India as the mother of religions.

Parliament of the World’s Religions held from September 11 to 27 in 1893, was the first Parliament attended by delegates from all over the world.

Though Swami Vivekananda’s Chicago speech was delivered in 1893, it is quite relevant even today and here are a few takeaways from his speech.

Hinduism is a religion that came from the Vedas.

Vedas are a beautiful collection of spiritual laws discovered by different individuals at different times.

Hinduism is the only religion that focuses on God during meditation.

Mind is an object and you can control it.

God may be potential sometimes or kinetic sometimes but there is no point in telling there’s no God.

Read Also: 128th anniversary of Swami Vivekananda’s iconic speech at World’s Parliament of Religion in Chicago, a look at the entire speech

Death is just the shifting of souls from one body to another.

A Man gets infinite bliss when he attains perfection and that perfection is attained through meditation.

India is believed not only in universal toleration but also accepted all religions.

The image of anyone’s religion does not represent God or omnipotence in anyway.

One of the biggest criticism levelled at anyone’s religion is how he or she always has some images in mind.

Downpour in Delhi-NCR floods Twitter with hilarious memes, have a look at the best ones