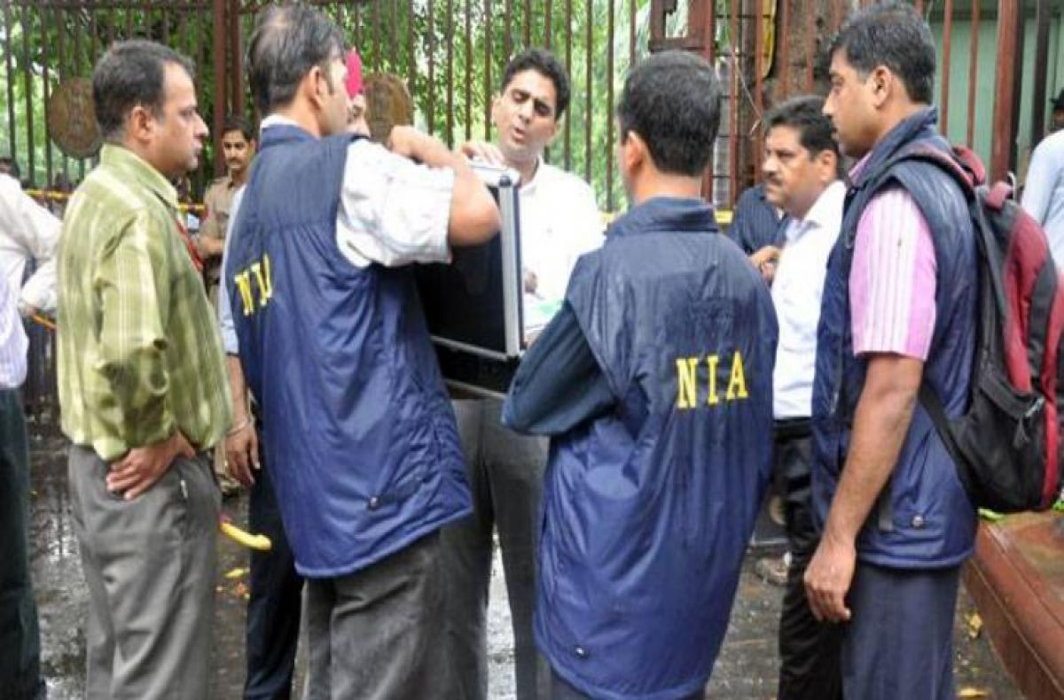 Raids were conducted in Chennai, Madurai, Tirunelveli and Ramanathapuram district, said reports. These follow eight-day custody granted by the court to the probe agency yesterday of 16 persons arrested for allegedly attempting to set up the terror outfit “Ansarullah”.

The NIA had said the agency needed to take the accused to various places to verify the evidence collected against them during the investigation.

The accused supported the ISIS and Al-Qaeda terror outfits, according to the prosecution in the NIA court.

While 14 accused were arrested after they were deported to India last week by Saudi Arabia for allegedly attempting to set up terror outfit ‘Ansarullah’ in Tamil Nadu, two had been picked up from the state last Saturday.

The NIA alleged that they had come together to form the terror group called Ansarulla and the accused had also collected funds and made preparations to carry out terrorist attacks in India, “with the intention of establishing Islamic rule in India.”

It further alleged that the group members were exhorting others to carry out lone-wolf attacks using knives, vehicles or even poison.

In a statement, NIA said, “Accused persons have been actively recruiting individuals to strike terror in India and have also been routinely posting videos and other jihadi propaganda material exhorting their supporters to conduct terrorist attacks using various methods including the use of explosives, poison, knives and vehicles, as means of attack.”

NIA further claimed that it has booked the 16 in a case registered on July 9, “based on credible information received that the accused persons, owing allegiance to the proscribed terrorist organizations ISIS/ Daish, Al Qaida and SIMI (Students Islamic Movement of India), while being within and beyond India, had conspired and conducted preparations to wage war against the Government of India by forming a terrorist gang Ansarulla.”

Last week, NIA conducted raids at premises of three individuals in Tamil Nadu in connection with its probe into activities of Ansarullah. One among them was Chennai-resident Syed Bukhari, who is also the president of Wahadat-e-Islami Hind.

The agency then put two of the individuals — Hassan Ali and Harish Mohammed — both from Nagapattinum, under arrest “based on incriminating facts revealed during searches and subsequent investigations”. They along with Bukhari are already accused in the July 9 FIR against Ansarullah.

Centre transfers Governors of two states, appoints new ones for four others