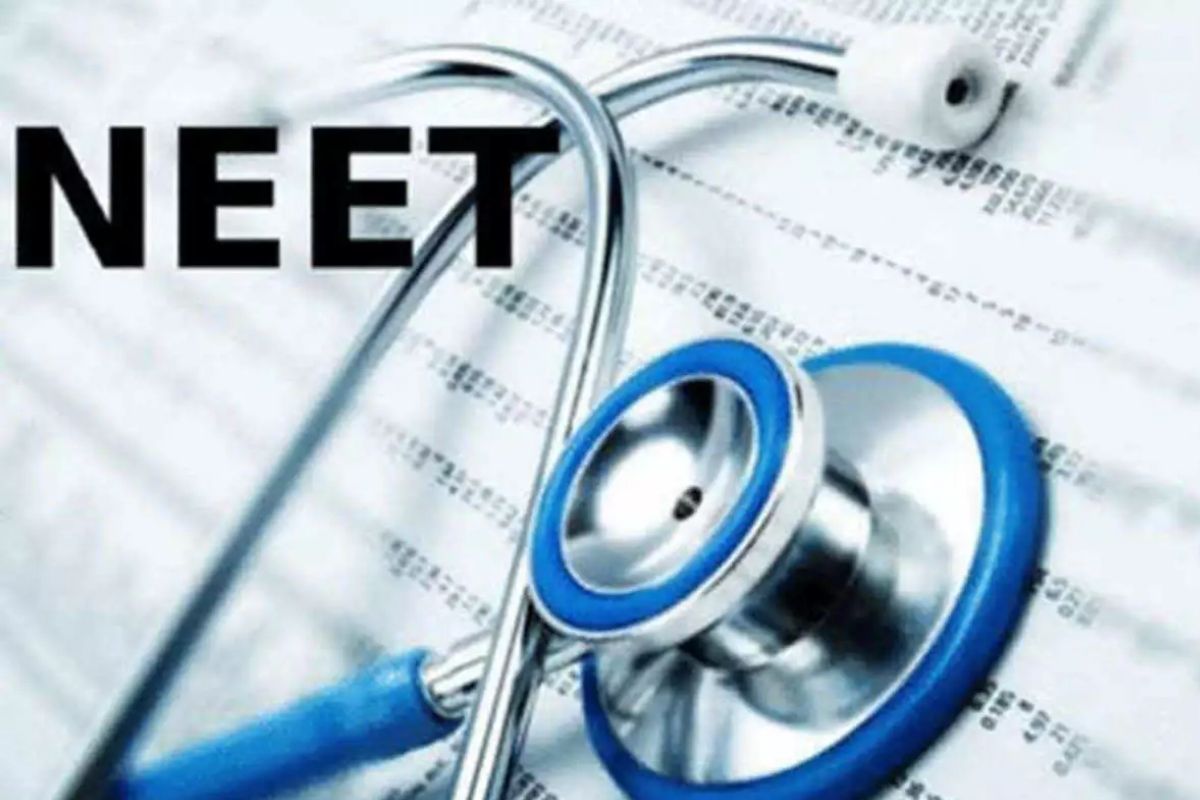 The incident happened in Kerala's Kollam district at the Mar Thoma Institute of Information Technology, Ayur.

A horrific incident occurred on Sunday when the students who appeared for the National Eligibility-cum-Entrance Test or NEET exam were harassed over their clothing. According to the reports, the girls and women who appeared for the NEET exam were asked to remove their bras in order to write the exam. The incident happened in Kerala’s Kollam district at the Mar Thoma Institute of Information Technology, Ayur.

The FIR has been lodged by a 17-year-old girl’s father where he stated that his daughter who was sitting for her first ever NEET exam was asked to remove her innerwear to be allowed to write in over a three-hour long exam.

The father filed a complaint to the Kottarakkara Deputy Superintendent of Police’s office. Police have registered a case under IPC sections 354 (Assault or criminal force to woman with intent to outrage her modesty) and 509 (Word, gesture or act intended to insult the modesty of a woman).

National Testing Agency (NTA) on the Kollam incident stated that there was no complaint to anyone during or immediately after the examination. As far as NTA’s Dress Code for NEET is concerned it does not permit any such activity alleged by the parent of the candidate.

Centre Superintendent & Independent Observer as well as City Coordinator, Kollam district have stated that they did not find any such incident happening in the NEET examination center. The candidate did take the exam, said NTA.

What is the whole incident?

The complainant identified as Gopakumar Sooranad stated the whole scene where he said that after his daughter had entered the exam center, he and his wife were about to have lunch when they received a call from information technology asking them to report to the gate.

He said that when they reached the gate, they saw their daughter crying. She narrated the whole incident to her parents that she and the other girls are asked to remove their bras to sit for the exam. He further said that she called them to ask for the shawl to wear during the exam.

Sooranad stated that the incident has affected his daughter’s mental peace. He added that when she returned from the exam hall, she looked distressed and broke into tears in his wife’s arms.

In contravention of COVID-19 guidelines, young women’s and girls’ undergarments were neatly stacked in two different rooms, he said. The anguished father said students who appeared for the exams were between 17 and 23. “Think about how difficult it would be for them to focus throughout the exam if they were also surrounded by male students,” he said angrily.

Sooranad stated that he was willing to file a complaint with the Human Rights Commission because he thinks the incident violated human rights and that something like shouldn’t ever occur in the nation.

Related Topics:KeralaKollamNEET 2022students forced to remove bra
Up Next