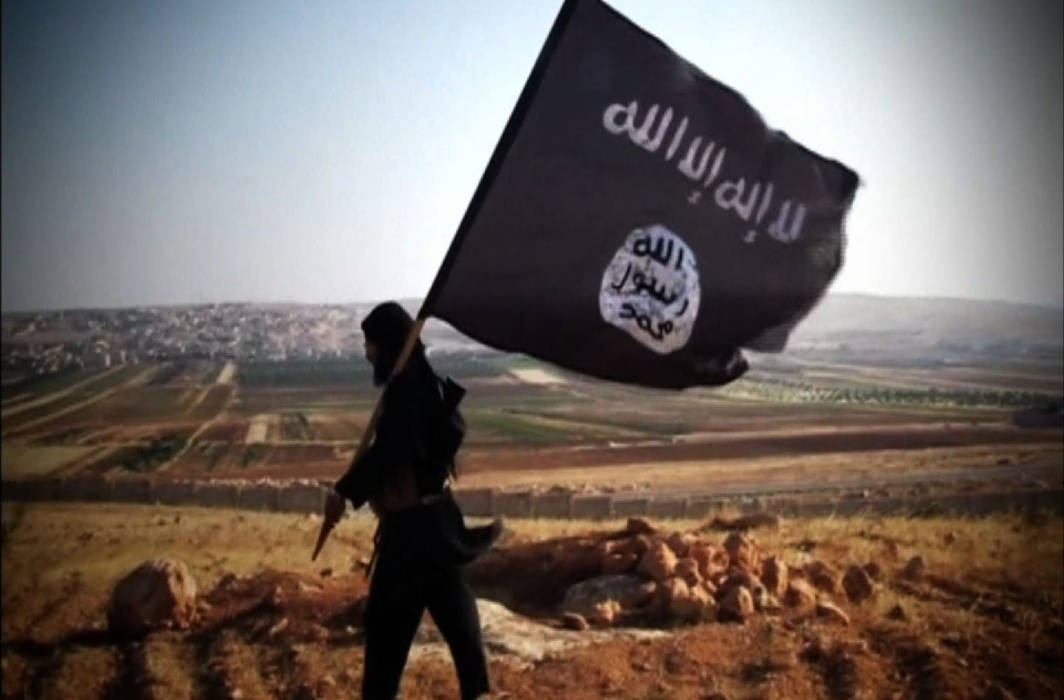 The arrests came during the course of an investigation into the presence of sleeper cells ahead of Republic Day.

Among those arrested are Salman Khan, Fahad Shah, Zamen Kutepadi, Mohseen Khan, Mohammad Mazhar Shaikh, Taki Khan, Sarfaraz Ahmed, Zahid Shaikh and a 17-year-old. Three of the men are brothers who main task was to recruit and radicalise young men.

The ATS claimed it had “very reliable input” about a group aligned with the ISIS and put the suspects under surveillance for several weeks.

“When it was revealed that the group is likely to carry out terror acts, the ATS formed about a dozen teams and carried out searches and seizures at five different locations in Mumbra, Thane and Aurangabad simultaneously during the intervening night and early morning of 22 January,” he said.

According to ATS officials, three of the nine – Salman, Mohseen and Taki – are brothers, and were influenced by ISIS sympathisers and were given task to radicalise others to join ISIS. Mohseen, the eldest of the trio, was monitoring every member from Mumbra and was connected with propaganda module of ISIS and was head of the local module.

Mohammad Mazhar Shaikh who worked in private firm in Bhiwandi as a computer engineer met Mohseen and Salman during Ramadan in a mosque at Mumbra last year. Mohseen left three days ago for Aurangabaad and was picked by the ATS official. On Monday evening Mazhar was nabbed in Mumbra when he boarded a bus for Aurangabaad.

Fahad Shah, a civil engineer, got in touch with Salman during Ramadan at a mosque in Mumbra area and after that they were in regular touch and often visited together in Aurangabaad. He also had a visa for Saudi Arabia. The ATS claimed that Salman had radicalised Fahad.

ATS officials also picked up a minor boy from Mumbra who they said had also been radicalised. He is said to have to have completed a diploma in electronics and cyber science.

Zamen Kuttepadi who worked as medical representative has very good knowledge about chemicals and Mohseen allegedly recruited him for any possible chemical attack and logistic support, the ATS said.

ATS officials said they were checking whatsapp chats and mails of the suspects who had deleted several chats from whatsapp and snapchat. The accused had also taken subscription of dark net and used to chat with each other, officials said.

A case under Unlawful Activities (Prevention) Act has been registered and further investigation is in progress.