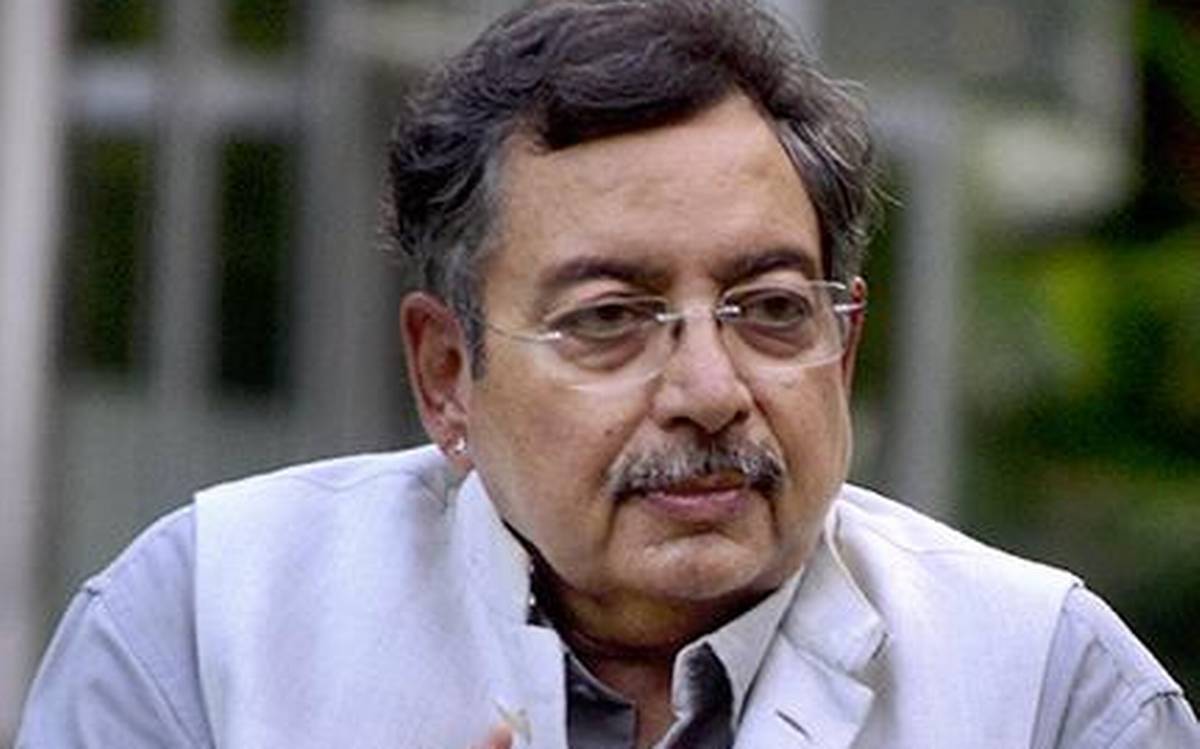 Dua’s counsel says this sedition charge and its follow-up is basically harassment. Court says the veteran journalist is free to not answer any Himachal Pradesh police questionnaire if he so chooses.

The Supreme Court on Tuesday (July 7) provided veteran journalist Vinod Dua immunity from arrest till July 15 and also told him that he is free to not answer any questionnaire that might be sent to him by Himachal Pradesh police.

This directive was given by a three-judge bench, headed by Justice U U Lalit. The hearing was conducted over video conferencing.

Dua was seeking a stay on FIRs accusing him of sedition and other charges filed against him in different cities. The court has allowed the police time till next Monday to file their own investigation details. The matter will be heard on Wednesday for final disposal.

On June 14 the court had conducted a special Sunday sitting and had asked for a response from both the Himachal Pradesh government and the central government regarding Dua’s petition. While the governments were given two weeks to reply, the investigation was to continue during that time. The court had asked Dua to cooperate, stating that he could be interrogated at his residence, after being given a 24-hour notice.

During the hearing today, Advocate Vikas Singh appearing on behalf the journalist, informed the court that many questionnaires are being sent to the petitioner, and the same questions are being asked again and again, leading to a lot of harassment. Even after a status report was asked for by the court itself, they refused to inform the content of the complaint. The police, however, refused to give the details on the nature of complaint. At the end, when nothing could be done, the Disaster Management Act was invoked by them, the counsel said.

According to Singh, Dua is a responsible journalist with 45 years of experience and has the freedom of speech and the right to criticise the government.

Singh also cited before the court recent cases with similar charges involving media persons. He stated that in the case of Amish Devgan, who was also a media person and faced similar charges, interim protection and stay on investigation was granted. In the case of journalist Nupur Sharma too a stay was granted on the investigation. He added that all these cases fall under the scope of Article 19(1)(a) of the Constitution, providing them with the freedom of speech and expression.

Solicitor General Tushar Mehta didn’t agree with Singh’s comparison of the present case with Amish Devgan’s case and stated that Devgan had mistakenly referred Alauddin Khilji as Moinuddin Chishti and had apologised for it.

Justice Lalit questioned the seriousness of the investigation and stated that, after obtaining a notice from the crime branch, a letter was written to the media house on May 11, and after that no action was taken till June 11.

“What happened from May 11 to June 11? This shows your seriousness about the investigation. We will dispose off the matter in the next hearing. If we are satisfied with correctness of the petitioner’s contention, we will quash everything. The matter will be listed next Wednesday for disposal,” the court said.

The Delhi High Court had previously ordered a  stay on an FIR filed against Dua for allegedly spreading fake news on the communal violence in Delhi in February through his YouTube show.

After this, similar FIRs were filed in Shimla regarding the same show, and the Shimla Police had summoned Dua in connection with the sedition charge, accusing him of spreading fake news and instigating violence.

US, FRANCE RE-AFFIRM SUPPORT TO INDIA