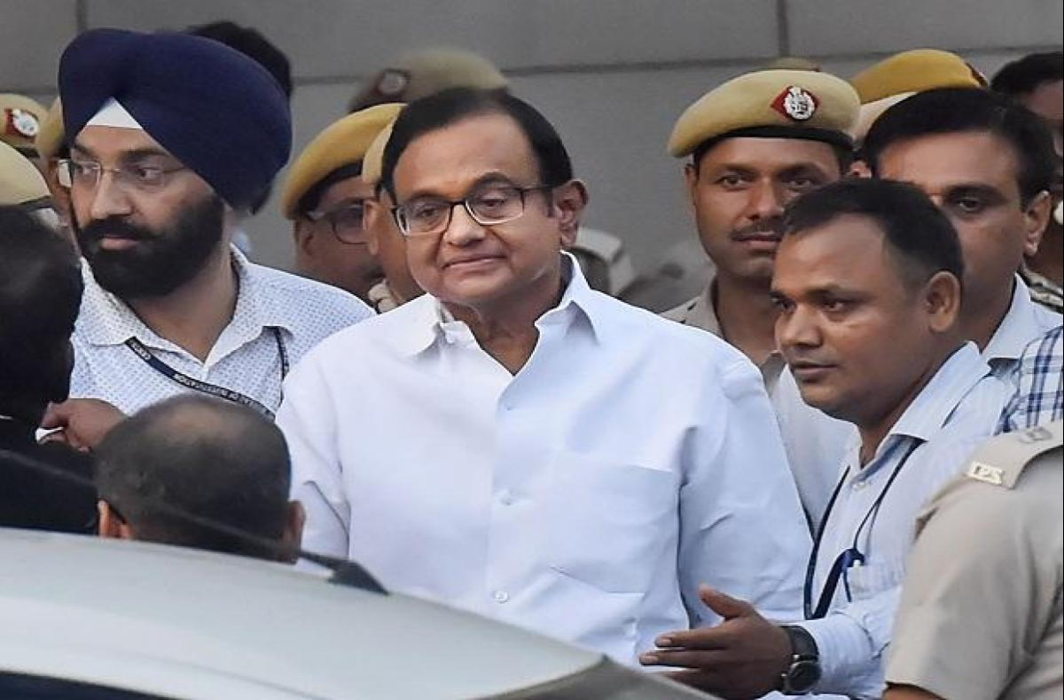 [vc_row][vc_column][vc_column_text]Former Union Minister P Chidambaram has been granted bail today (Tuesday, Oct 22) by the Supreme Court in the INX Media corruption case, but he will not be released as he remains in the custody of the Enforcement Directorate.

Chidambaram was arrested by the CBI on August 21, had been in judicial custody in Delhi’s Tihar jail until last week, when he was handed over to the Enforcement Directorate.

The 74-year-old Congress leader has been granted bail in the CBI case but will remain in the Enforcement Directorate’s custody till October 24 the top court said.

The Congress leader “can be released if he is not required in any other case”, the court said, adding that he will have to give a bond of Rs. 1 lakh.

Chidambaram was in Tihar, Asia’s largest prison facility, for more than a month.

Earlier this month, the court allowed the probe agency to question Mr Chidambaram in its custody and allowed home-cooked food, a separate cell, a western toilet, spectacles and medicines for the veteran leader.

The probe agency opposed his request for air-conditioning. He is allowed to meet family members and relatives for half-an-hour every day.

The INX Media case involves allegations that Mr Chidambaram, as Finance Minister of the country, facilitated foreign funding for the company INX Media – co-founded by Peter and Indrani Mukherjea — in 2007 and his son Karti received kickbacks for it.

Chidambaram, Karti Chidambaram and 13 others including senior bureaucrats and private companies have been accused in a CBI chargesheet of causing losses to the government. The charge-sheet alleges the Chidambarams received Rs. 9.96 lakh as bribes.

(With Inputs from media reports)[/vc_column_text][/vc_column][/vc_row]

Pak not only problem of India but global challenge: Ram Madhav