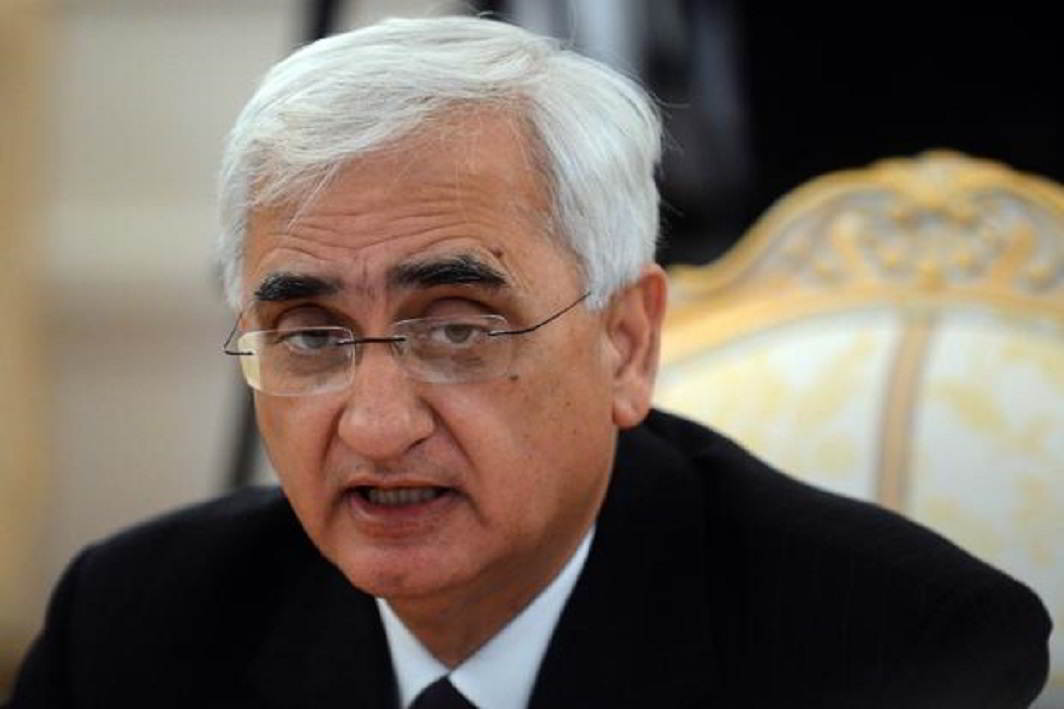 The Supreme Court on Wednesday asked former Union Minister and senior lawyer Salman Khurshid to assist it as amicus curiae in hearing a batch of pleas challenging the validity of practices like “triple talaq”, “nikah halala” and polygamy among Muslims.

When the senior advocate said the time for filing written submission is already over, the bench said, “We will take it on record. It’s not an issue.” He also said he intended to file certain pleadings in the case.

From May 11, a Constitution bench of five judges would commence hearing a batch of petitions challenging “triple talaq”, “nikah halala” and polygamy among Muslims.

It is said that the bench will conclude the hearing on the pleas filed by Muslim women during the summer vacation. The apex court, however, had made it clear that they would only be looking to the legal aspects of the triple talaq practice without touching controversial subjects like uniform civil code.

The BJP-led Central government has been asking for a ban of the practice as Muslim women are at the risk of being abandoned by their husbands without going for any legal proceedings.

Prime Minister Narendra Modi has urged last month in Delhi that the members of the Muslim community to not politicize the issue.

“Reformers from the Muslim community itself will come forward to fight what (our) Muslim daughters have to go through (in the name of triple talaq), they will find a way out,” said the PM during an event in the capital recently.

“I also request the Muslim community, don’t look at this issue through a political lens, don’t let it go that route,” PM Modi said.[/vc_column_text][/vc_column][/vc_row]

India summons Pakistan envoy over soldiers being mutilated along LoC

Citizens don’t have absolute rights over their body, says Centre in Supreme Court