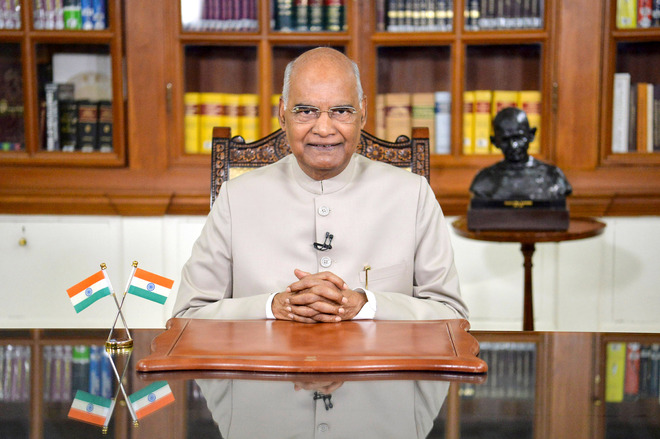 Besides the NCP, parties like BSP, RLP, SAD, National Conference, CPI, and the CPI(M) wrote a letter to the President on the issue.

SAD leader Harsimrat Badal said it is very unfortunate that farmers have died while protesting against the three farm laws but the Centre is not even ready to discuss their issues. NCP leader Sule said the seven parties have written to the President seeking his intervention to instruct the government to discuss the farmers’ issues and Pegasus snooping in the Parliament.

Farmers have been protesting on the different borders of the national capital since November 26 last year against the three newly enacted farm laws: Farmers’ Produce Trade and Commerce (Promotion and Facilitation) Act, 2020; the Farmers Empowerment and Protection) Agreement on Price Assurance and farm Services Act 2020 and the Essential Commodities (Amendment) Act, 2020.

So far, several rounds of talks between the Centre and farmer leaders as farmers are stuck to their demands of repealing the three laws. While the government asked them to consider their offer of deferring the laws to one and half years.

In other India news, Bollywood actor Athiya Shetty and cricketer KL Rahul were clicked in England, and the pictures confirmed that they are very much together.

Athiya Shetty, KL Rahul pose together in London, finally confirm they are together