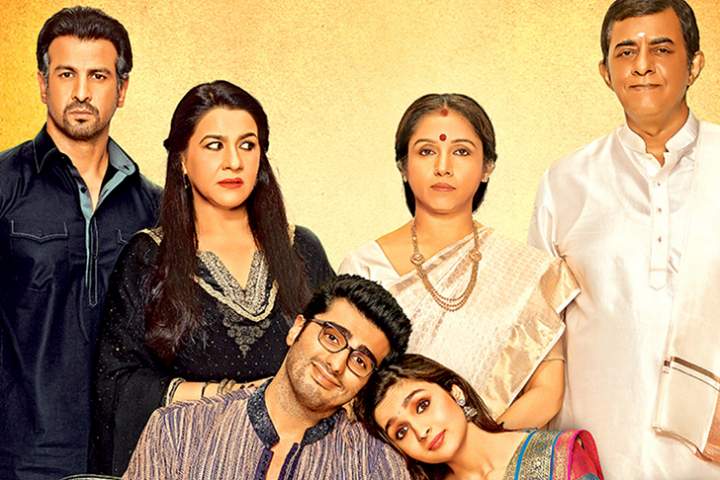 Shiv Subrahmanyam, a veteran Bollywood actor, and screenwriter died yesterday, April 10, 2022. On Monday morning, film director Ashoke Pandit shared a post regarding Subrahmanyam’s death on Twitter. He is known for his several roles in South Indian movies and Bollywood. In the movie ‘2 States’ he played the role of Alia Bhatt’s father.

“Extremely shocked and pained to know about the tragic demise of our dear friend, a great actor and a brilliant human being Shiv Subramaniam. My heartfelt condolences to his wife Divya. May God gives you enough energy to face this tragedy, Ashoke wrote in his tweet.

According to the reports, the reason for the death of Shiv Kumar Subrahmanyam has not been revealed till now.

Read Also: Siblings Day: From Satte pe Satta to Kapoor and Sons, 5 films to watch on the special day

The actor was last seen in the Meenakshi Sundareshwar in which he played the role of the father of Sanya Malhotra. As per reports, the funeral will take place on Monday.

In 1989, Shiv Kumar Subrahmanyam began his cinematic career by authoring the script for Vidhu Vinod Chopra’s Parinda. Other notable films for which he is recognized, include 1942, A Love Story, Arjun Pandit, Is Raat Ki Subah Nahin, Chameli, Teen Patti, and Hazaaron Khwaishein Aisi.  For Hazaaron Khwaishein Aisi and Parinda, Subrahmanyam received Filmfare awards for Best Story and Best Screenplay, respectively.

May the departed soul rest in peace!

Gullak Season 3: In the era of Netflix, Gullak takes you back to 90s with its freshness and simplicity; fans appreciate series’ storyline, cast on Twitter

Speaking about the franchise, Aashiqui was released in 1990 by T-Series and Vishesh Films. 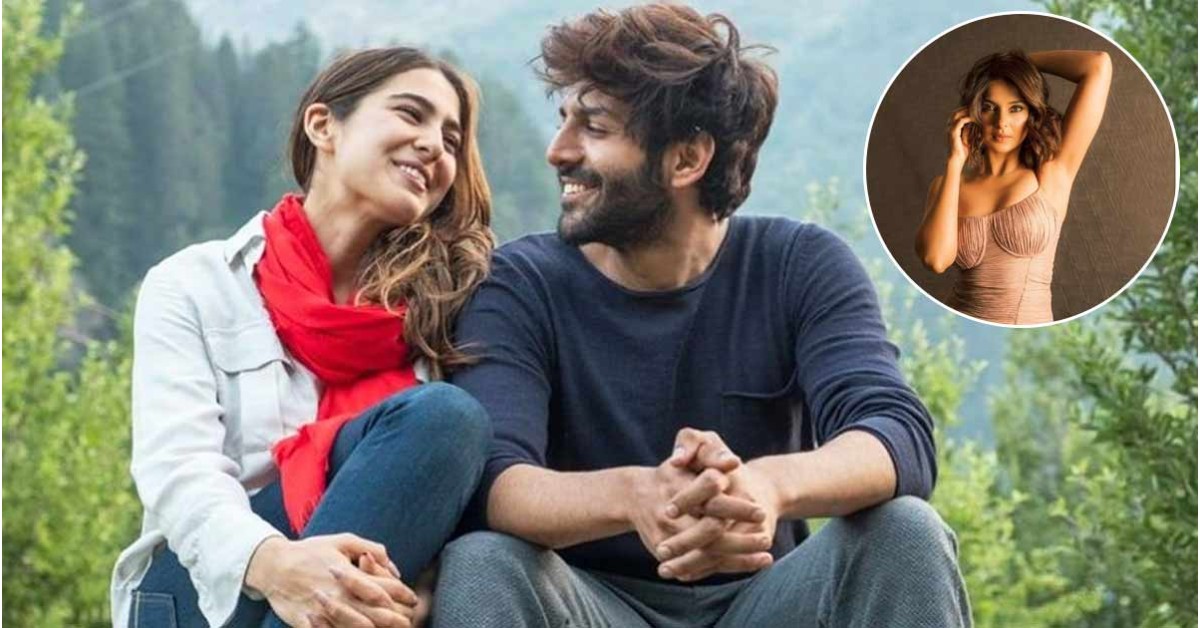 After the blockbuster success of Aashiqui, the makers are reportedly planning to make a sequel, Aashiqui 3, with none other than B-town heartthrob Kartik Aaryan and Sara Ali Khan. If reports are to be believed, the ex-couple will be starring together for the second time after Love Aaj Kal 2.

The duo will reunite for the third installment of the original Aashiqui film series which was released twenty-two years ago. There are also reports that Pankaj Tripathi will also be seen in a pivotal role in the film.

Another user commented that Sara should not be in the film. He also mentioned that Sara and Kartik don’t look good together. “Isse acha Jennifer Winget ko lelo, bacha lo iss film ko,” said another.

Aashiqui 3 will be based on the Hindi adaptation of Allu Arjun’s Ala Vaikunthapurramuloo. Aashiqui 3 will be bankrolled by T-Series and Vishesh Films, and the songs will be composed by none other than Pritam. The film will be directed by Anurag Basu, who is known for superhit films like Ludo, Jagga Jasoos, and Barfi.

The Romantics: Everything you need to know about Netflix docuseries celebrating the legacy of Yash Chopra 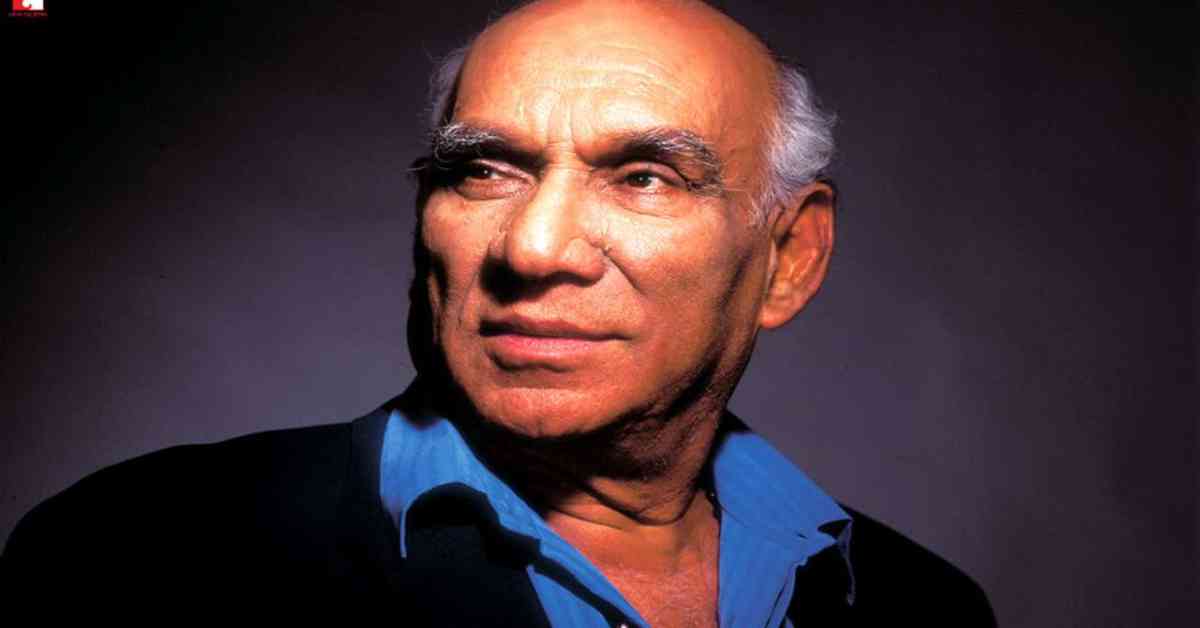 The Romantics, the Netflix docuseries, will celebrate the legacy of the noted Indian filmmaker Yash Chopra. The docuseries is slated to premier on the OTT platform on February 14.

The docuseries has brought together Hindi actors from three generations.

The last interview of Rishi Kapoor

The Romantics will feature the late legendary actor Rishi Kapoor’s last interview with his wife Neetu Kapoor. The late actor will share his memories of working with Yash Chopra and the romantic classics of Bollywood.

The head of Yash Raj Films, Aditya Chopra will be seen first time giving an interview on camera in The Romantics. In the trailer, he can be heard sharing insights about YRF and the Hindi film industry.

Yash Raj Films is currently one of the most successful production houses in Indian cinema and their recent success Pathaan has added up to it.

The Romantics has been helmed by Smriti Mundhra, who has earlier won plaudits for Netflix’s show Indian Matchmaking and has also directed a few episodes of the American series Never Have I Ever.

Yash Chopra is regarded as the father of romance in Hindi cinema. He has been accredited for creating Shah Rukh Khan and making him the King of romance in Bollywood. Chopra has given timeless romantics like Veer Zara, Rab Ne Bana Di Jodi, Dil To Pagal Hai, Silsila, Kabhi Kabhie, Chandni, Darr, and others. His last film was Jab Tak Hai Jaan.

Last month, Nayanthara said her journey in cinema hasn’t been a cakewalk and all the ups and downs have taught her a lot. 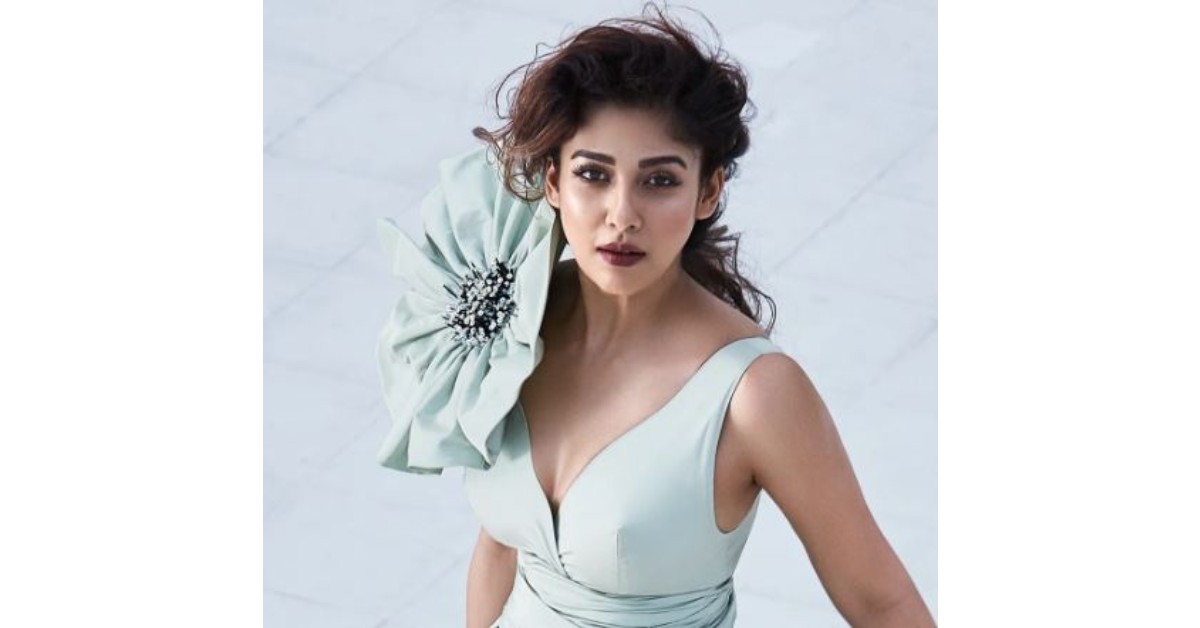 South Indian actor Nayanthara, one of the highest-paid Indian actors, has been in the industry for almost two decades. She is one of the few actors who have worked in Tamil, Telugu, Malayalam, and Kannada and is popularly known as the “lady superstar of Indian cinema.”

Nayanthara revealed how she was once asked for favours if she wanted to bag a pivotal role in the film. She said she turned down the offer boldly, knowing she would be able to make a mark for herself on the merit of her own talent and superb acting skills.

She further said that whatever mistakes she has made, the good and bad phases, everything is good now. It is all a learning experience. It is not easy to be in the industry for 18-19 years, but the audience and God have been kind to her, she added. The Viswasam actor said that she feels blessed and doesn’t know how to put the whole thing together in words.

Nayanthara is not the only Indian actor who has been harassed by casting couches. Earlier, Swara Bhasker disclosed how a Bollywood executive tried to make out with her and give her a kiss during a business meeting while posing as the manager of a well-known filmmaker.

Meanwhile, on the professional front, Nayanthara will next be seen in Mohan Raja’s Thani Oruvan 2. She will also be seen in Ahmed’s Iraivan opposite Jayam Ravi.