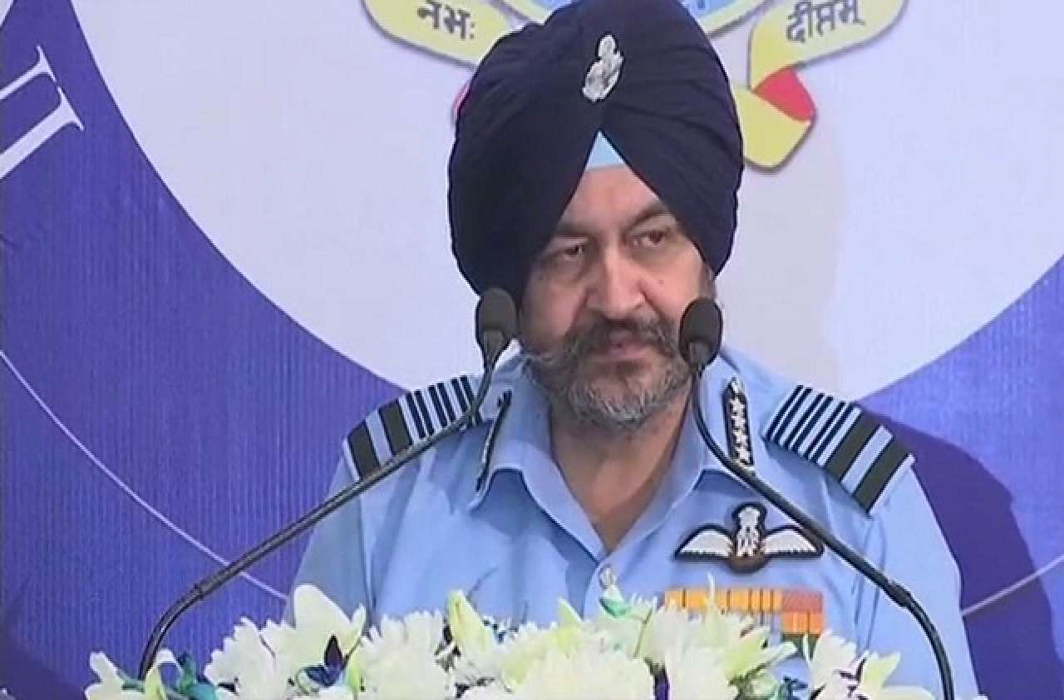 Air Force pilots spending long hours on social media aren’t getting enough sleep, a factor that was responsible for the crash of a fighter aircraft in 2013, according to Air Chief Marshal BS Dhanoa.

The air chief, speaking at the 57th Indian Society of Aerospace Medicine conference organised in Bengaluru, sought a system to identify if officers had rested and slept enough before flying sorties.

“Everybody appears to be spending long hours on social media, late nights. Most flight briefings, sometimes, are as early as 6 am and pilots haven’t had enough sleep,” he was quoted by PTI as saying.

Flying sorties when the temperature goes beyond 40 degree celsius is discouraged and so flight briefings are held early, he said.

He also said though social media has become an indispensable communication platform, it is taking away interpersonal and communication skills.

“Earlier if a pilot had one drink too many, the bar man would know. If he failed to notice, the others would know and he would be laid off flying for the day. Today we even have breathanalysers.”

“Therefore, we need a system where one can find out if a pilot had enough sleep,” said Dhanoa.

“The problem that is coming now because of social media is sleep deprivation. Most of the people are active on social media very late. There has to be a check mechanism by which we should be able to make out that a person isn’t fit enough to get in the cockpit,” he said.

“We had an unfortunate air crash at Uttarlai (near Barmer in Rajasthan) in the year 2013 that resulted because of continuous sleep deprivation for a number of days. This is something which is a new challenge for us because of the changes in our society,” he said.

“I request the medical practitioners to find a solution for this problem,” he said.

The Indian Air Force also expects to have its doctors learning to fly military planes so that doctors to understand first-hand the health problems their pilot patients face during and after sorties, media reports said.

The air chief said he has moved the proposal for the Defence Ministry’s approval in what would be a return to a 40-year-old practice, reported The Hindu. He said, “It will be the best thing to happen to us. It is also good for doctors to fly because it is very difficult for pilots to become doctors and it takes them five long years.”

He said he has signed the proposal for the resurrection of the pilot-physician concept programme. The Army’s Director-General Medical Services suggested that the IAF “get its doctors back into the cockpit as motivation and bonhomie. As soon as they clear it, we [may] have them flying with us all over again. And we will catch them young.”

Here are the Ig Nobel prizes 2018: ‘Roller coaster rides get rid of kidney stones’ among winners 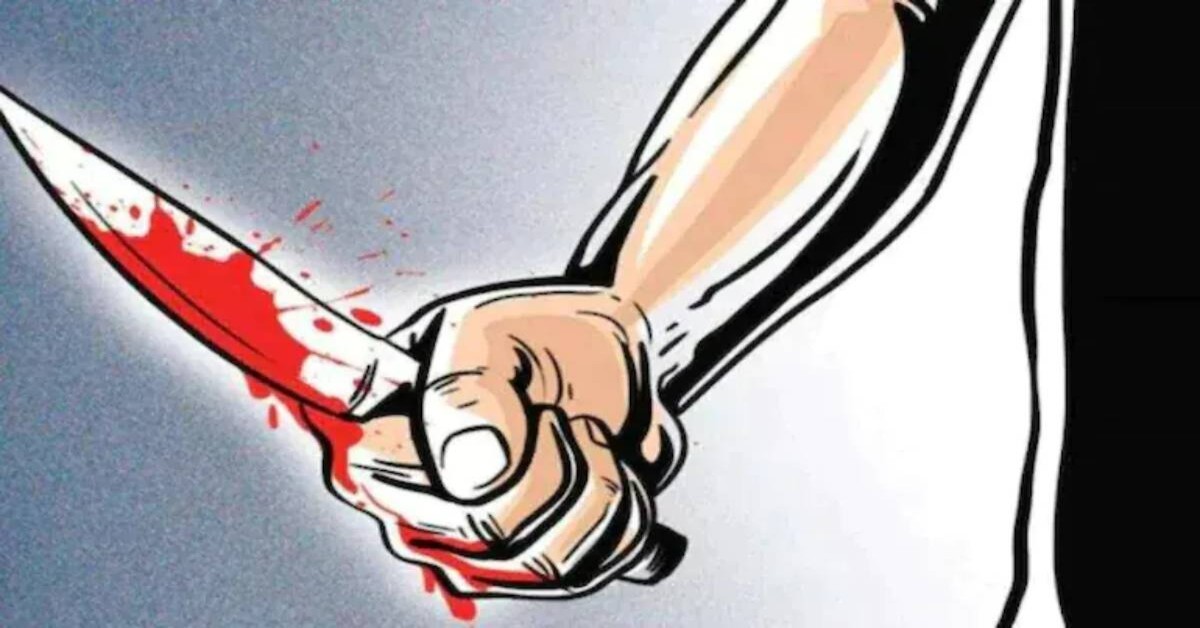 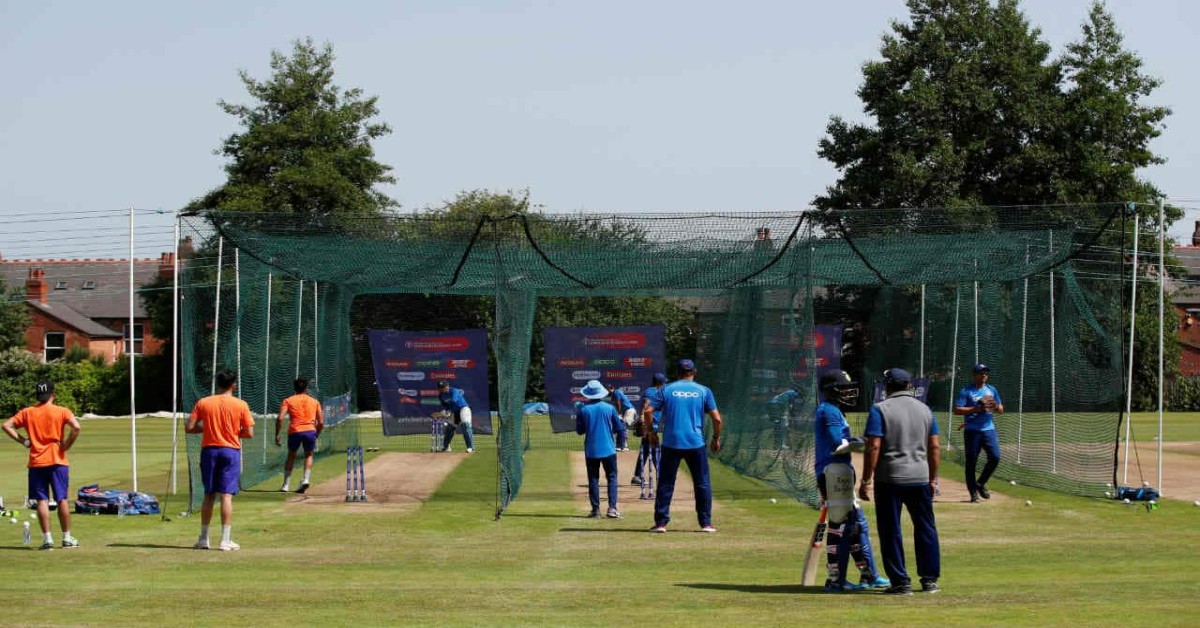 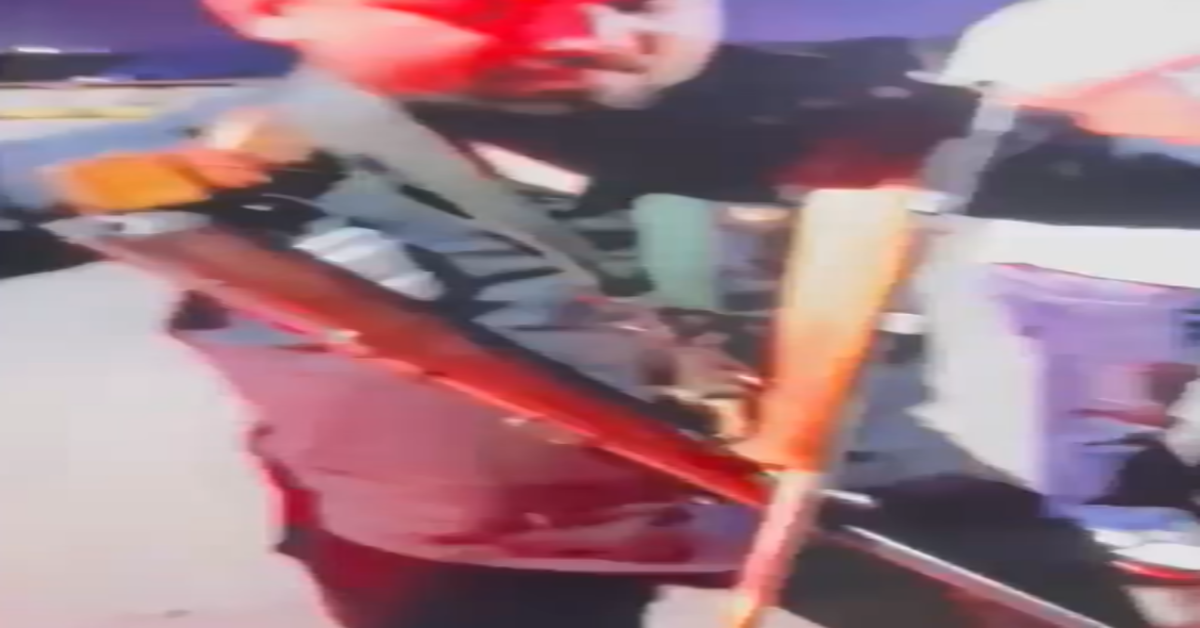