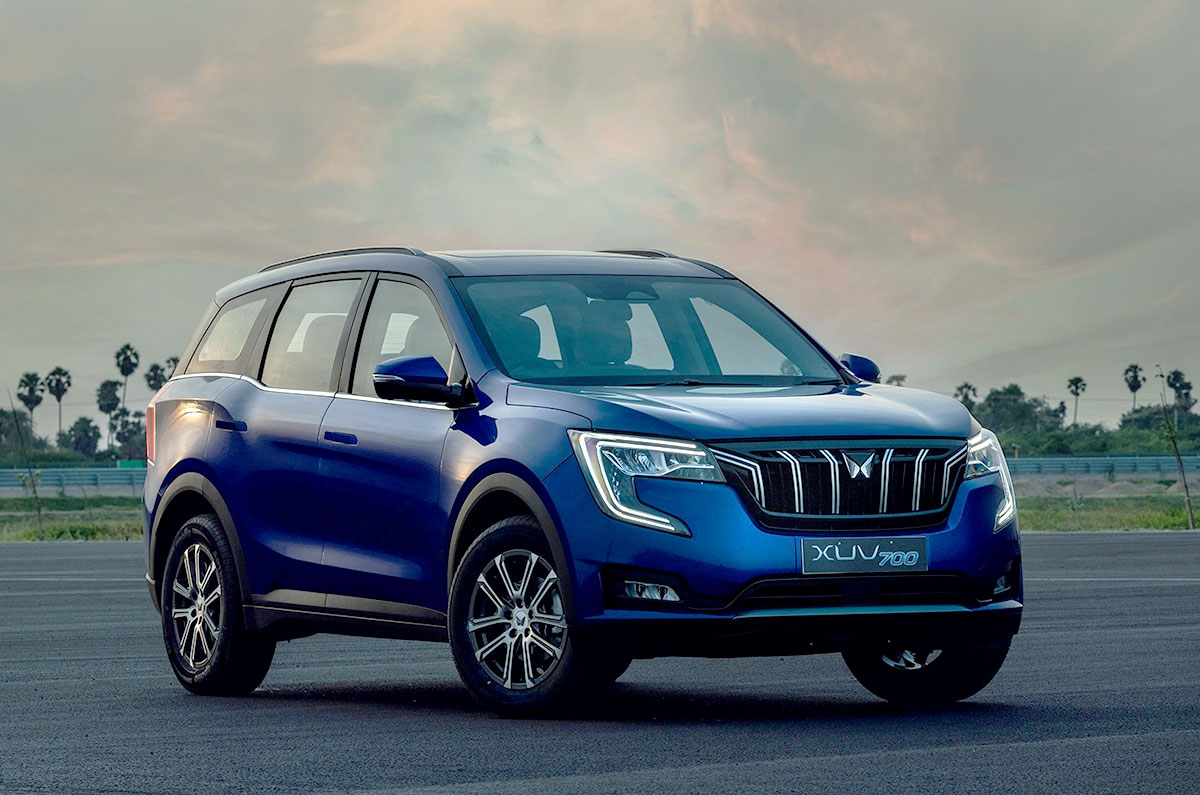 The auto industry has witnessed a lot of ups and downs in the last two years due to the global covid-19 the pandemic outbreak and chip shortage. Despite these problems, the leading car manufacturer in India has given superb launches in the segments like micro SUVs, SUVs, hatchbacks, sedans, and MPV’s.

Here is a list of top car launches that have garnered massive applauds from the people in 2021.

Tata’s one of the interesting and budget-friendly vehicles, micro SUV Punch, that definitely doesn’t look so micro. The company has launched the car in October, this year.

The Tata Punch has become the company’s hot-selling product in no time, all credit goes to its 5 stars global NCAP rating and aggressive design. The company claimed that they have received more bookings for the Punch as compared to the company’s other vehicle.

The Tata has launched the car at the starting price of Rs 5.49 lakh (ex-showroom) and it goes up to Rs 9.09 for the top variant. At this price range, customers get a power window, 366 litres of boot space, LED with day running lights, LED tail lamps, and projector headlights.

The Tata Punch comes with a 1.2-liter revotron petrol engine in both automatic and manual transmission.

This year, Mahindra has launched one of its superb feature-loaded vehicles XUV700 at the shocking price range that starts from Rs 12.49 lakh and goes 22.89 lakh (ex-showroom) for the top variant.

At this price range, Mahindra offered world-class features in its flagship suvs such as hill assist, 10.25-inch displays (touchscreen and digital instrument cluster), 6-speaker sound system with sound moods and whatnot.

The customers get a choice of engines between petrol and diesel engines. It comes with a 2.0-liter mStallion turbo petrol and 2.2-litre mHawk diesel. Both engines are available in manual and automatic transmission options.

The Renault India has launched its mid-size compact SUV Kiger at the starting price of Rs 7.37 lakh (ex-showroom) this year. Despite having great competition in the segment, the car managed to achieve good success and gave tough competition to its rivals such as Tata Punch and Nissan Magnate.

There are only a few cars in the market that can match the level of Mercedes-AMG A 45 S 4MATIC+. The company has launched this beast at the starting price of Rs 79.50 lakh (ex-showroom). This beauty comes with 2.0-litre four-cylinder, that generates 415 bhp and 500 Nm of peak torque. The company also claimed that the car can go 0-100 kmph in just 3.9 seconds. 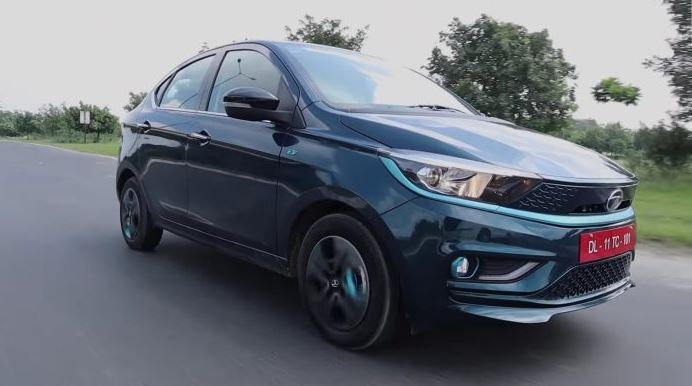 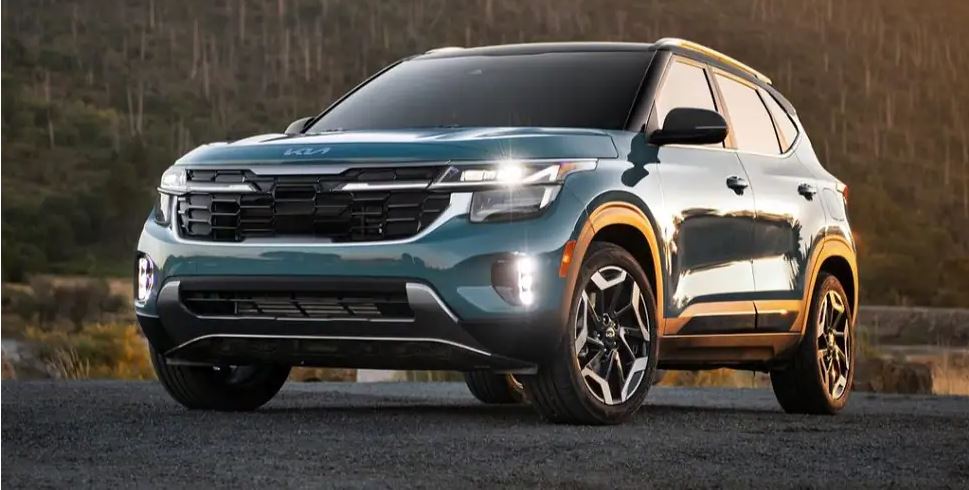 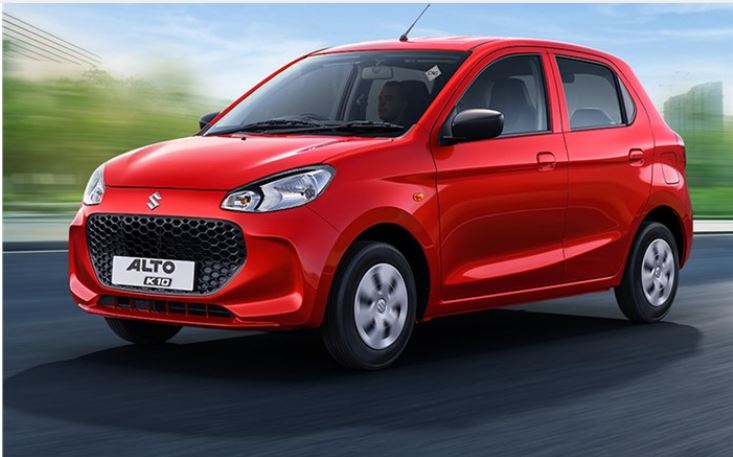 One of the leading car manufacturers Maruti Suzuki which is better known for providing mileage-friendly vehicles finally launched the much-awaited Alto K10 in CNG version in India. Interested customers now have to pay an extra sum of Rs 90,000 4-seater Hatchback.

The company has introduced the four-wheeler in only VXi variant, It is being sold at the starting price of Rs 5.95 lakh (ex-showroom).

Know everything about the Maruti Suzuki Alto K10 CNG version

The newly launched Alto’s CNG version features a similar engine as S Presso CNG and Celerio CN. It comes with the 1.0-litre K10C engine, paired it with the 5-speed manual gearboxFea transmission. Talking about the power, the company reported that it will churn out 65hp and 89Nm of torque in petrol. When switched on to CNG mode, it will generate 57hp and 82Nm, which is lessers as compared to the fuel mode.

The company did not change anything when it comes to interior and exterior. The carmakers retained the same design as its ongoing petrol version. However, the boot space has been compromised due to the gas cylinder.

Some of the features also have been carried forward in the CNG version such as a 2-Din SmartPlay audio system with, AUX, USB port and Bluetooth support. It also will have a speed-sensing auto door lock, seat belt reminder, gear shift indicator, and semi-digital infotainment clusters.

As far as the safety features are concerned, it has dual airbags, ABS with EBD, rear parking sensors and speed alert.