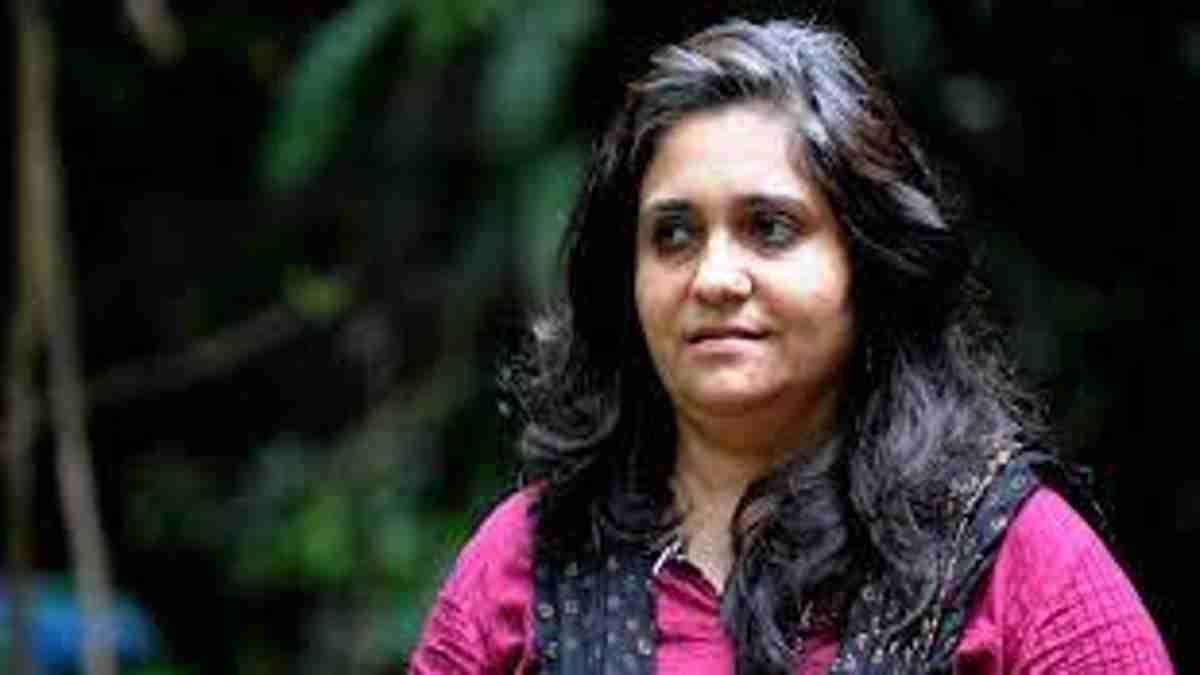 The Supreme Court on Friday granted interim bail to the activist Teesta Setalvad in connection with the FIR filed against her over the alleged fabrication of documents to file cases relating to the 2002 Gujarat riots.

Setalvad was arrested on June 25 by Gujarat Police’s anti-terrorism wing. On Thursday, the Apex Court asked for the reason for the delayed listing of the activist’s bail plea by the high court.

The bail petition was heard by a bench led by Chief Justice of India Justice UU Lalit, Justice S Ravindra Bhat, and Justice Sudhanshu Dhulia. Reports say the bench granted interim bail to Teesta Setalvad and adjourned the hearing despite of repeated requests by Solicitor General of India Tushar Mehta.

CJI UU Lalit said it is a matter of record that Teesta Setalwad was remanded to police custody for about 7 days and was interrogated every day.

Teesta Setalvad was arrested in Mumbai by Gujarat Police’s Anti-Terror Squad a day after the Apex Court dismissed her client Zakia Jafri’s petition that challenged the Special Investigation Team clearing the then Chief Minister of Gujarat, Narendra Modi of any conspiracy involving the infamous Gujarat riots.

Setalvad was a co-petitioner in the case that challenged clean chit to Prime Minister Narendra Modi.

In June, Home Minister Amit Shah also slammed Setalvad and the NGO run by her for releasing baseless information about the riots that killed several Hindus and Muslims in Gujarat.

In June 2022, the Supreme Court gave a clean chit to Narendra Modi and ruled out that there was not enough evidence to charge him for the violence in Gujarat.

Viral: Man accidentally sets himself on fire in Surat after his stunt goes wrong | WATCH