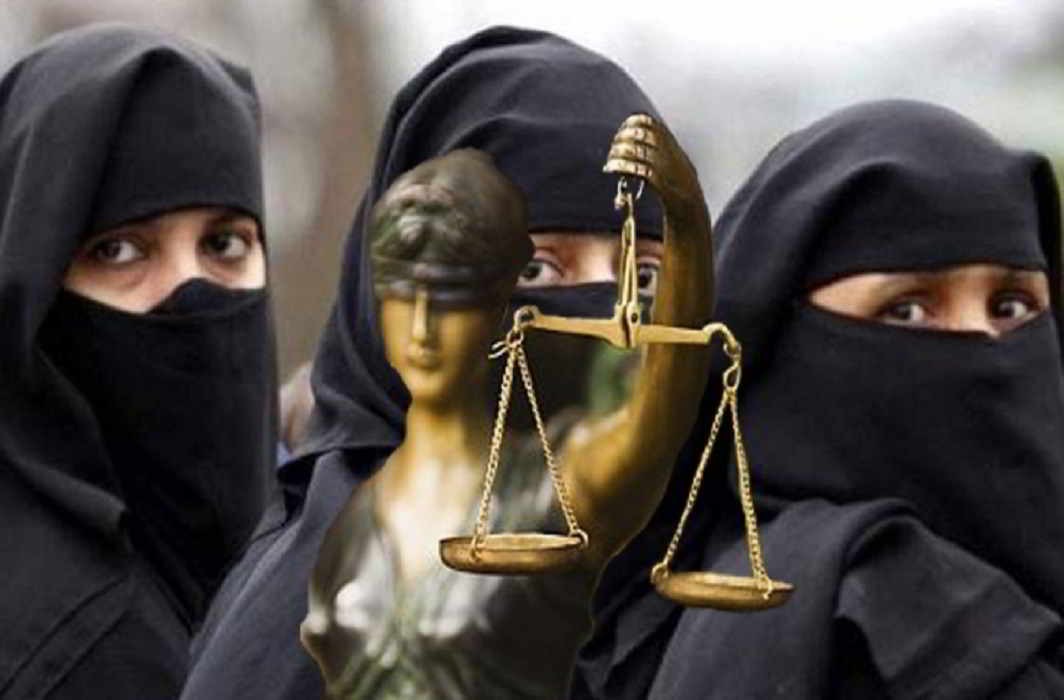 The Supreme Court on Thursday began hearing a batch of petitions challenging the practice of triple talaq on Thursday with five senior-most judges forsaking their summer vacation to hear just this issue.

The five-member constitution bench, comprising Chief Justice of India JS Khehar, Justice Kurian Joseph, Justice Rohinton Nariman, Justice UU Lalit  and Justice Abdul Nazeer, said it would hear arguments over six days with both sides getting two days each and the rest getting one day, and a day of rest, as well.

Incidentally, the five judges are drawn from different faiths: Chief Justice of India JS Khehar is a Sikh, Justice Kurian Joseph is a Christian, Justice Rohinton Nariman is a Parsi, Justice UU Lalit  is a Hindu and Justice Abdul Nazeer is a Muslim.

The petition against triple talaq was filed by Muslim women affected by the practice who demanded its abolition since it was discriminatory. The Union government has supported the Muslim women in this regard. Senior advocate Amit Singh Chadda, appearing for Saira Bano, a petitioner victim, said that her husband gave talaq by post.

Former minister Kapil Sibal is appearing for the All India Muslim Personal Law Board, which says triple talaq and polygamy are matters of legislative policy and could not be interfered with by the courts. Another former Minister Salman Khurshid is the amicus curiae in the case.[/vc_column_text][/vc_column][/vc_row]

Pakistan army violates ceasefire in Nowshera sector of Kashmir, one woman killed in the firing