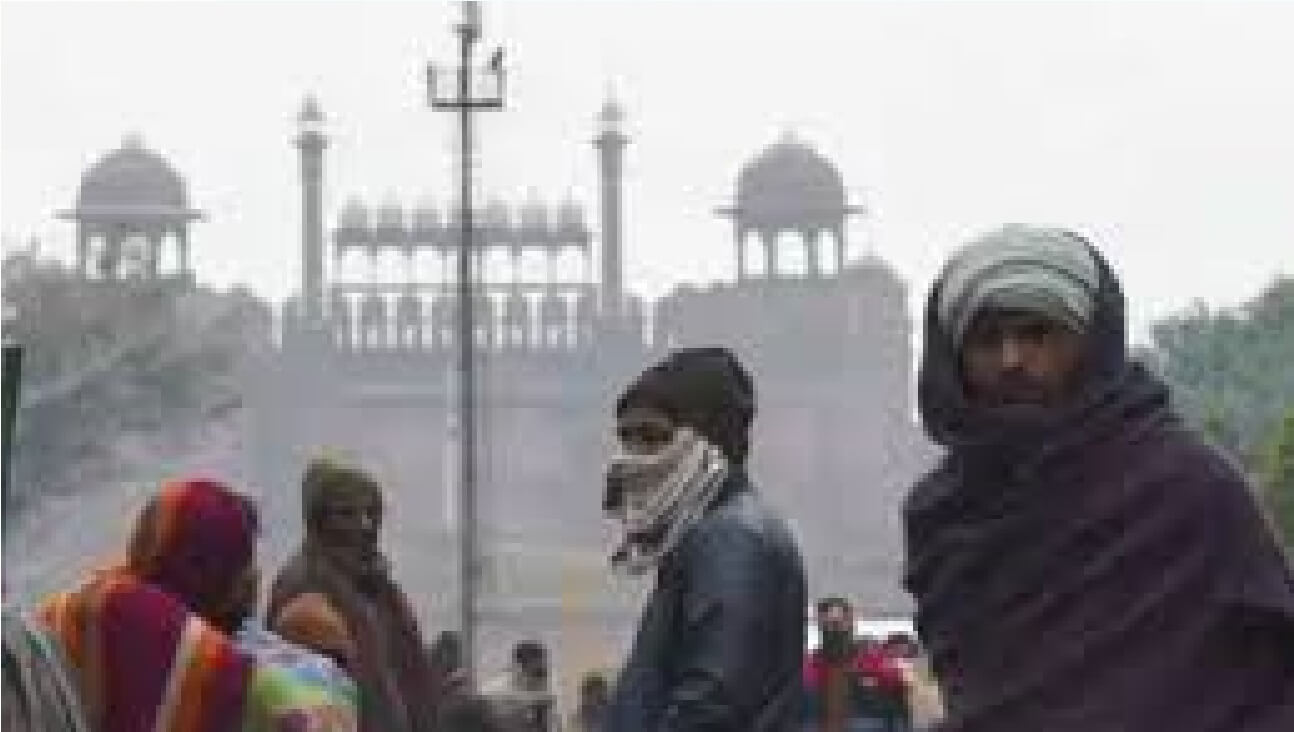 There has been a little reprieve from chills in parts of North India, including the capital Delhi. The cold remains due to the cold wave. Simultaneously, severe fog is intensifying the problem in the morning. The cold wave will persist across Uttarakhand, Punjab, Haryana, Chandigarh, Delhi, and western Uttar Pradesh over the next several days, according to the India Meteorological Department (IMD), with clear weather in the plains. In the meanwhile, severe fog is expected to persist in the morning and evening.

A new Western Disturbance is persisting in the Western Himalayas, according to IMD. Rain and snow may occur in mountainous locations as a result of this. West Bengal and the surrounding region are experiencing a cyclonic circulation. As a result, there’s a chance of scattered rain in Northeast India today.

Lata Mangeshkar passes away: Condolences pour in from PM Modi to Akshay Kumar