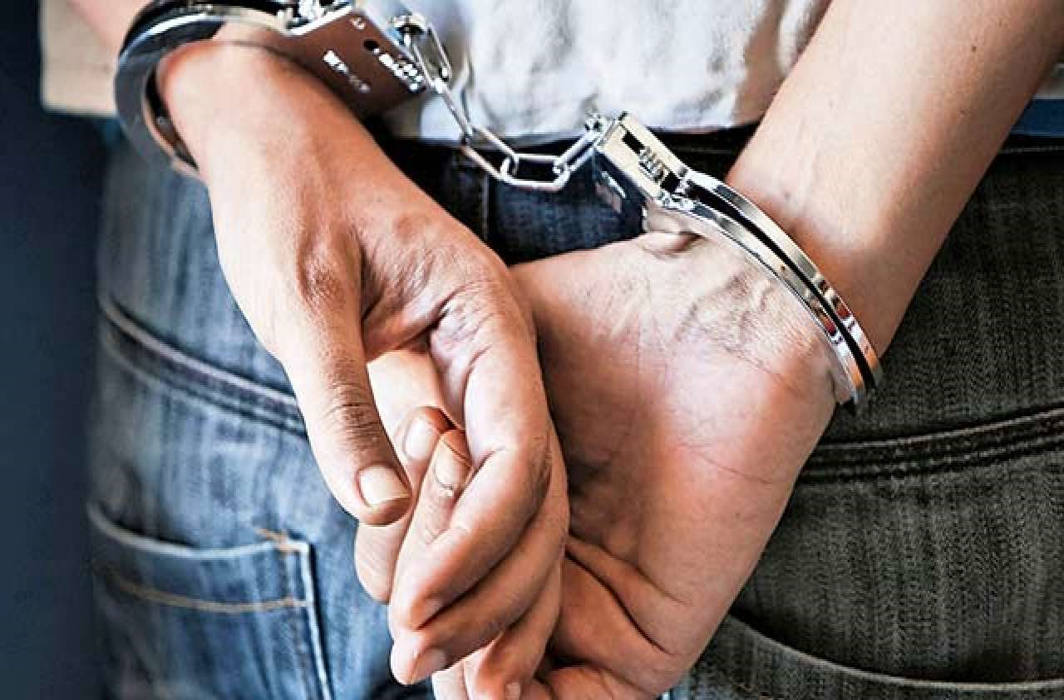 [vc_row][vc_column][vc_column_text]Mumbai police have arrested a 24-year-old carpenter named Mustaq Shaikh, for adding a woman’s mobile number without her consent to a group that shares pornographic content.

Shaikh is in police custody, arrested under IPC sections for outraging the modesty of a woman and under 67 and 67-A of the IT Act.

Police arrested the accused on Thursday and said this was a lesson for all administrators to be cautious about who they add and what they post.

“She thought it was a prank by her friend, but found pornographic photos, videos and messages flooding in the group. She then lodged a complaint,” said Maruti Shelke.

Later in the morning, when she checked her phone, she found that she had received several obscene videos from unknown numbers on the group.

The police started investigating the case and found that the number belonged to a man living in West Bengal.

An officer said, “We didn’t dispatch a team immediately as it was a festive season during that time, and we had to be in our jurisdiction for bandobast. Last week, when our team was about to leave for West Bengal to get hold of the accused, we checked his call data record again. We located him in Mumbai.”

A team was dispatched on Thursday, and the accused was arrested from the central suburbs of Mumbai.

“During interrogation, Shaikh apologised and said that he may have accidentally added the woman’s number. He said he thought the number belonged to his brother-in-law and did not remember how he got the complainant’s number. He said he had no intention of hurting anybody and the group was made by his friend with no female member”, said Shelke.

The police have seized the phone of the accused and have sent it to the Forensic Science Laboratory to retrieve its data.

Under the IT Act, 2000, Shaikh could get up to five years jail for the first offence. If he commits the crime again, he can be imprisoned for seven years and fined rupees 10 lakh.[/vc_column_text][/vc_column][/vc_row]

J&K Governor says if he had taken instructions from Centre, would have made Sajjad Lone CM

Malaika Arora finds Arjun’s look on Koffee with Karan ‘Hot’, says she ‘loved every bit of it’