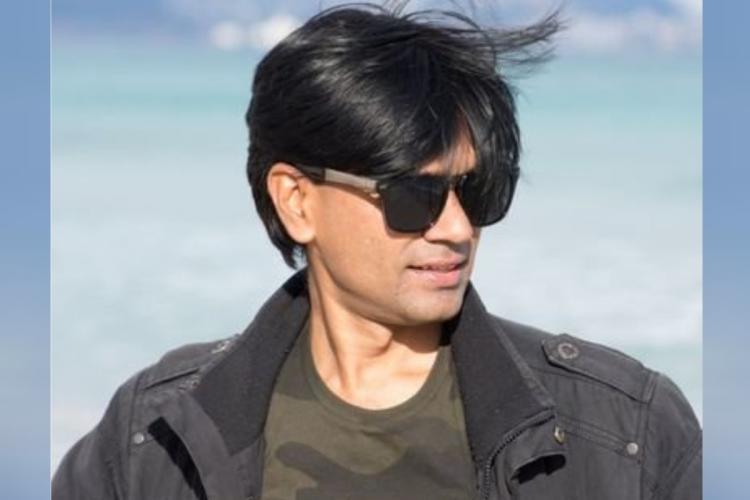 The Supreme Court today will hear the plea of Alt News co-founder Mohammed Zubair challenging the Allahabad High Court order refusing to quash an FIR lodged against him by Uttar Pradesh police in Sitapur.

The FIR was registered in connection with a tweet in which Zubair allegedly called Hindu seers hatemongers on June 1 under Section 295 (A) of the IPC and Section 67 of the IT Act at the Khairabad police station in the Sitapur district of Uttar Pradesh. A bench of Justices comprising DY Chandrachud and AS Bopanna will hear the plea on Tuesday.

Mohammed Zubair appealed to the Apex Court and said that the allegations of the FIR against him are false and baseless.

“The police are threatening to arrest the petitioner (Zubair) and the life and liberty of the petitioner are in danger. The inclusion of this criminal offence in the FIR portrays the cavalier, malicious and arbitrary manner in which the Respondents (Uttar Pradesh Police) have acted against the Petitioner,” the appeal stated.

Last week, he was granted interim bail for 5 days in the FIR registered against him in Sitapur.

The co-founder of the fact-checker website is already in judicial custody for 14-days in a case registered against him by the Delhi police for allegedly hurting religious sentiments over a tweet he posted in 2018.

On the other hand, the Uttar Pradesh government has called Zubair a habitual offender who is a part of a syndicate that regularly posts tweets intended to destabilise the nation.

Zubair was arrested on June 27 by the Delhi police over a tweet he made in 2018. The tweet had a screenshot from a Hindi film released in 1983. His arrest was made days after he highlighted the video of now-suspended BJP spokesperson Nupur Sharma making derogatory remarks on Prophet Mohammed during a TV debate. 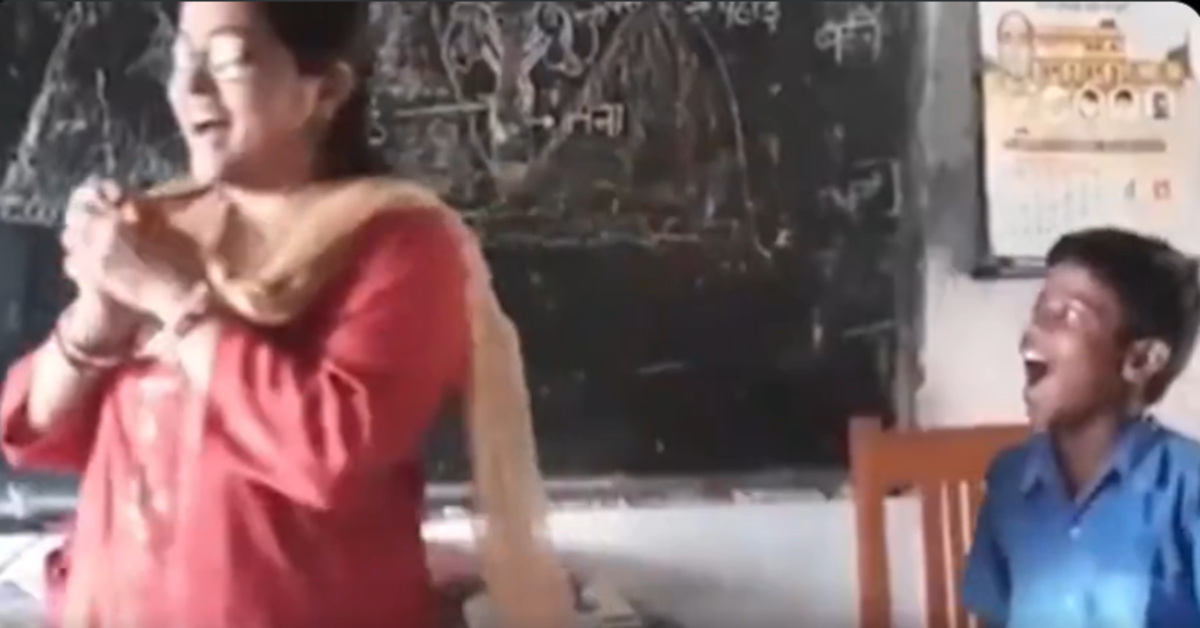 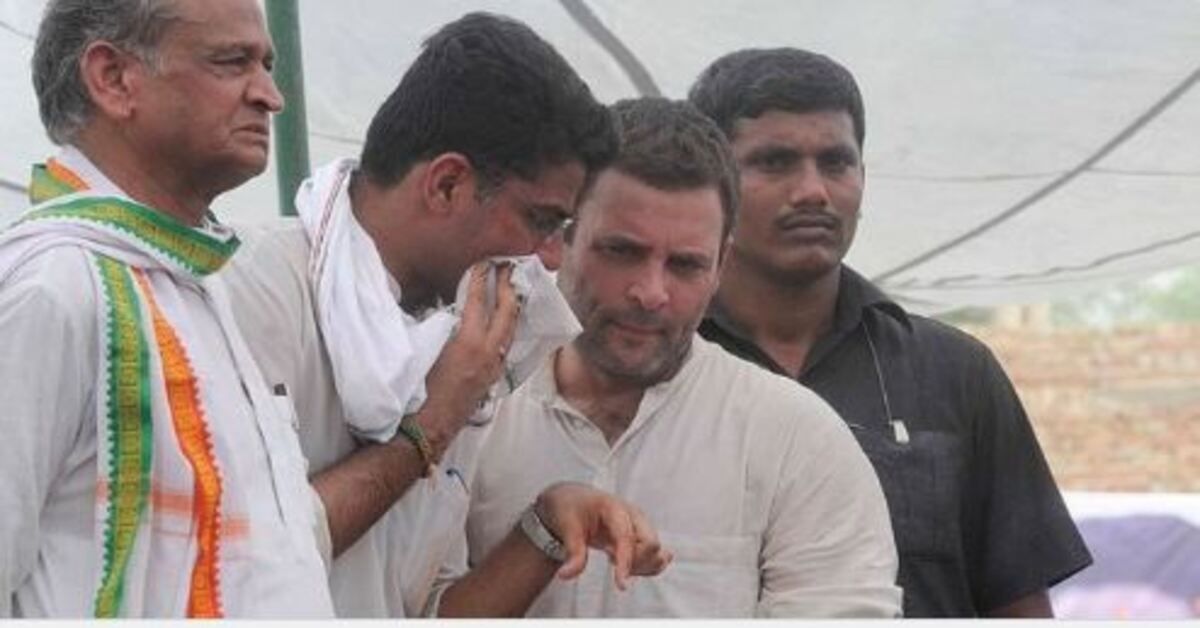 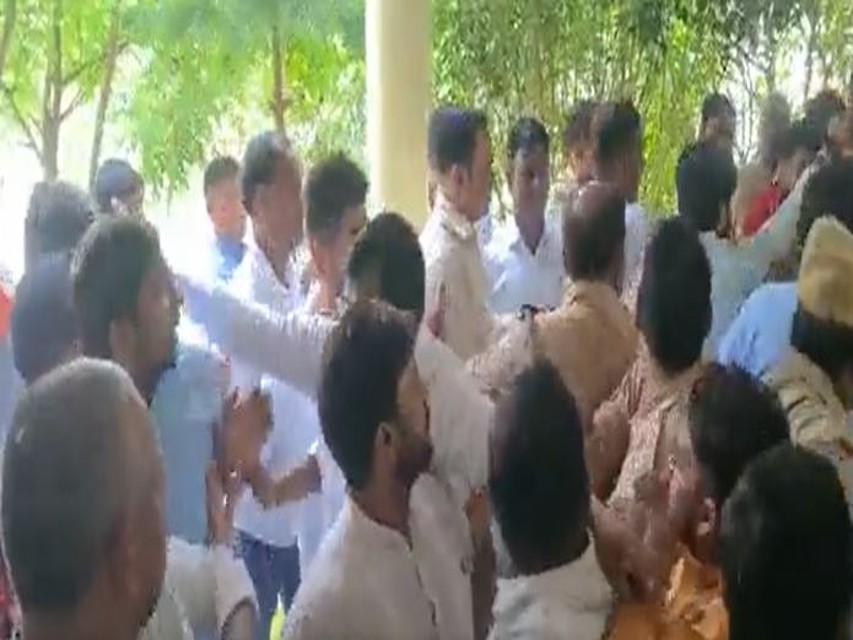 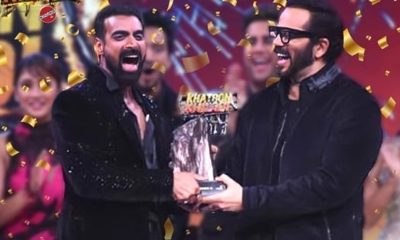 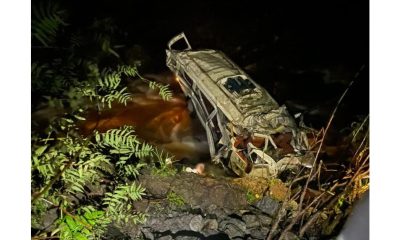 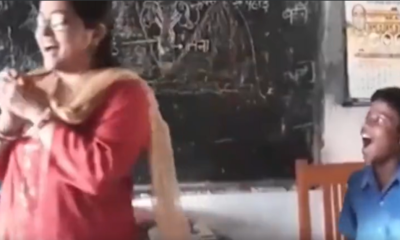