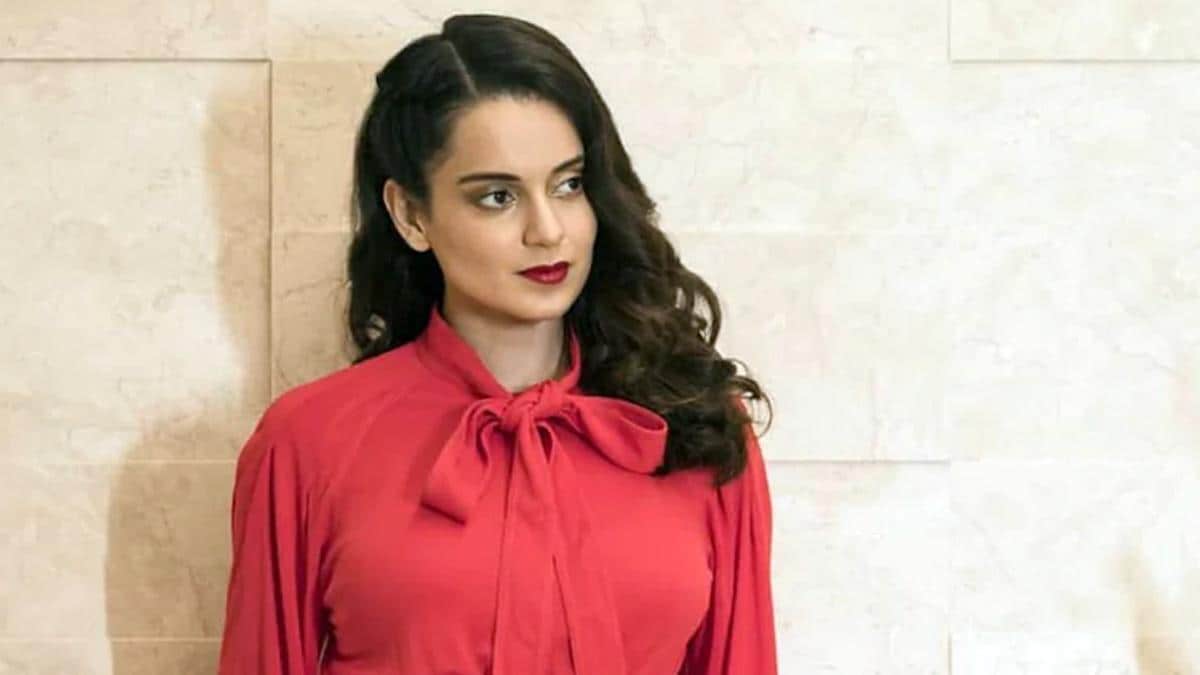 The Kangana Ranaut-versus-authorities in Maharashtra saga continued on Tuesday with the Brihanmumbai Municipal Corporation (BMC) on Tuesday issuing notice to the actor for alleged illegal constructions at her office in Bandra West. A BMC team visited Ranaut’s office at Pali Hill in Bandra West and pasted the notice outside her office when people inside refused to accept it.

The civic body issued the notice under Section 354(A) of the Mumbai Municipal Corporation (MMC) Act to stop ongoing work inside the premises. The notice was issued a day after BMC officials visited the office. The BMC has given 24-hours time to file a reply with documentary evidence.

Vinayak Vispute, Assistant Municipal Commissioner, Bandra West, told the media that they would initiate demolition of illegal extensions if Ranaut failed to file a reply within 24 hours. She had bought the bungalow in 2017 and had done some renovation in January this year. As per the authorities, Ranaut’s office is listed as a residential property in their records. The BMC notice pointed at over a dozen alterations.

Ranaut tweeted that the BMC had put the notice to stop work on a leakage within the office.

Ranaut had ticked off the ruling Maharashtra Vikas Aghaadi government of Shiv Sena chief Uddhav Thackeray when she had compared Mumbai to Pakistan-occupied Kashmir. In the war of words, several Shiv Sena leaders had made disparaging remarks against the actor. On Monday, the Union government decided to extend Y-Plus security cover for Ranaut.

Earlier on Tuesday, Chief Minister Uddhav Thackeray told the Maharashtra Assembly that some people don’t have gratitude for the city where they earn their livelihood, in an obvious reference to actor’s badmouthing Mumbai.

ED gets custody of Deepak Kochhar till September 19