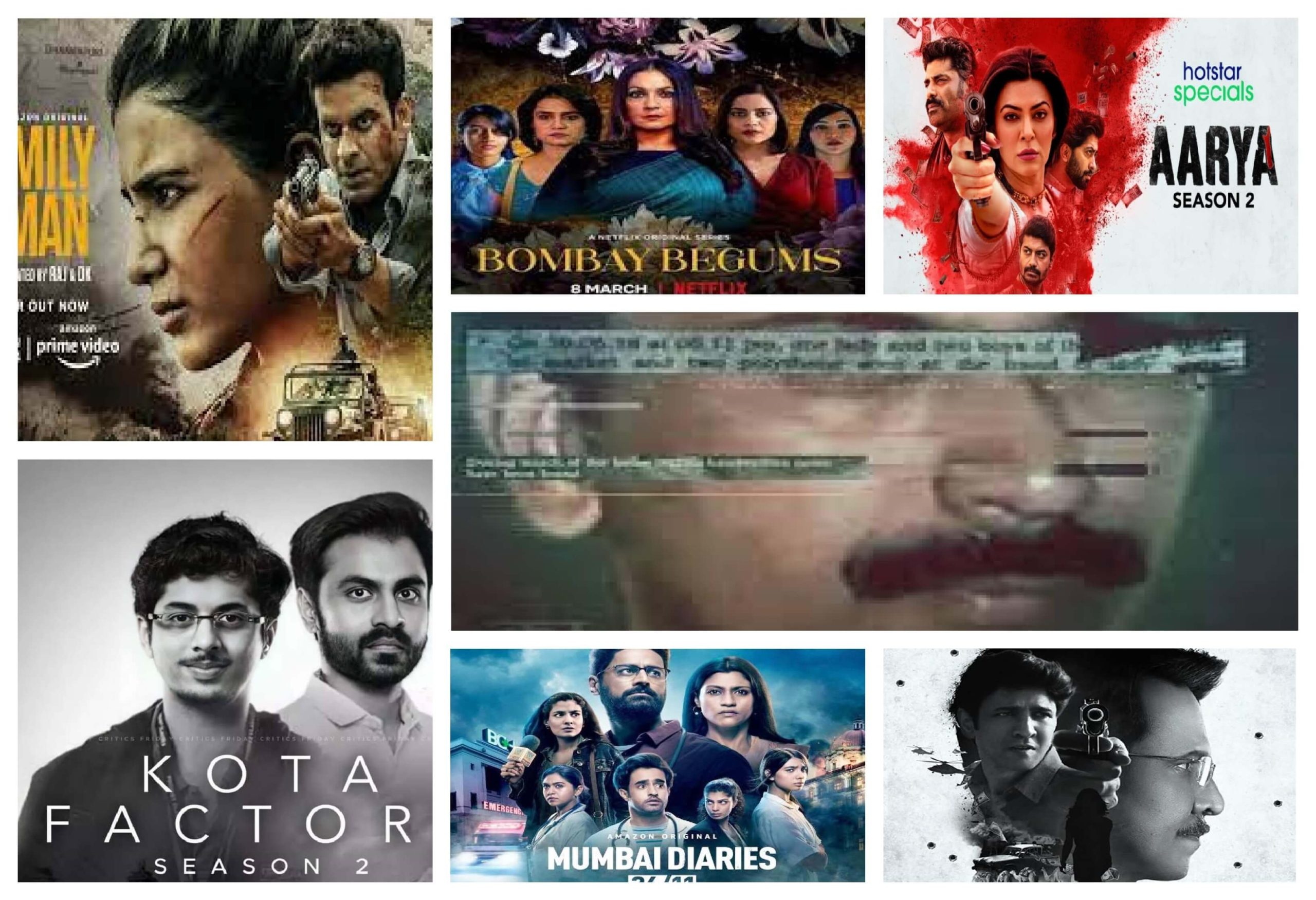 It is not available on any OTT platforms, thankfully, but if you ever come across it, we’ve warned you.

If you want an example of wasted expectations, Game of Thrones season 8 and House of Cards have company. Tandav is an Amazon Prime original which was released on January 15, 2021. With a cast that includes actors like Said Ali Khan, Mohammad Zeeshan Ayub and Dimple Kapadia, the show makers took the most basic story and made it into a sad parody of JNU student’s protest.

Our recommendation is just to not watch it.

Special Ops 1.5: The Himmat Story released on November 12, 2021 with a promise to thrill the audience as the show tells what made the legendary Himmat Singh into the man he is. Except there is nothing thrilling about the show. Kay Kay Menon is seen falling into the most cliché traps and coming out victorious because of one and only one fact, that he is Himmat Singh. For Special Ops fans who were waiting eagerly, it was a major disappointment.

Dhruv and Kavya, the ideal realistic couple. When the first season of Little Things released in 2016, the audience fell within a matter of days. The other two seasons were slightly less bearable. Fans who were really exhilarated with the announcement of the fourth season were just bored. Dhruv and Kavya are more matured in this new season. They fight over issues like children instead of childish brawling over food.

Mumbai diaries 26/11 is a fiction induced version of one of the most terrorising days in India’s history, 26/11. The show starts with recreated visuals from the day of the attacks. And then it loops into a chaotic narration and loses direction every now and then.

The unnecessary drama that the writers added to the script is one of the reasons that despite Mohit Raina and Konkona Sen’s compelling performance, the show couldn’t keep the audience hooked.

The second season of Kota Factory released in September, 2021, and it is disappointing. The first season was somehow liked by the audience very much. Season two returned with a set of students who have all sorts of problems and their mentor, Jeetu Bhaiya, who can solve everything. It’s a bit slow than the first season. The show also romantises the suffering of students.

However, the second season was much loved. If you keep all the complains aside and sit for a small binge-watch session, Kota Factory might be a good choice.

Aarya season 2 released on December 10, 2021. Sushmita Sen brought channelised her charm into her character. Even though the show felt a bit too calm and composed for a thriller, it is being received well by the audience. With a gripping plot, crisp dialogues and captivating performances, Aarya is one of the best shows that 2021 gave us.

Bombay Begums was released on March 8, 2021. It revolves around the lives of five women following their ambition and the problems they face. The show is based in Mumbai and has a strong direction and narration. The characters, who are very different from each other, are interconnected. Issues like sexual harassment, suppressed emotions and work-life balance are very well portrayed. The shows falls behind with a number of dialogues. It also feels a bit chaotic at times. However, it is undeniably a show going towards the right direction.

A spy thriller with Manoj Bajpayee in the lead role means that there will be a dash of comedy and humour that viewers just can’t resist. After the first season of The Family Man, fans were curiously waiting for the second season. The show received mixed reviews. Some loved it and others thought there was scope for improvisation.

The makers put their hand son various different topics and very subtly managed to weave a compelling plot. The casting was top-notch. Nobody can have an issue with the show’s cast. Manoj Bajpayee as Srikant Tiwari was already a treat for fans. Casting Samantha Ruth Prabhu as Raji was a cherry on top.

If you still haven’t watched the show, this holiday season is the best time.

Read Also: Yearender 2021: A look back at viral memes and videos that left the internet laughing

House of Secrets: The Burari Deaths is a docu-series covers the real story of how an entire family of 11 people were found dead. From news headlines to expert testimonies, the makers included everything.

Watching the show can haunt one to the streets of Burari, even if they have never been there. The series narrates all the details of the incident in 2018.

The show effects one’s mind and might lead to a couple of sleepless nights. It is indisputably the most impactful show that 2021 gave us.

Happy New Year 2022: Wishes, messages, quotes, images for WhatsApp and Facebook to share with your friends, family and loved ones

Happy New Year: Hindi Shayari to share with your friends, families, loved ones on New Year 2022

Who is Sini Shetty? All you need to know about Femina Miss India 2022 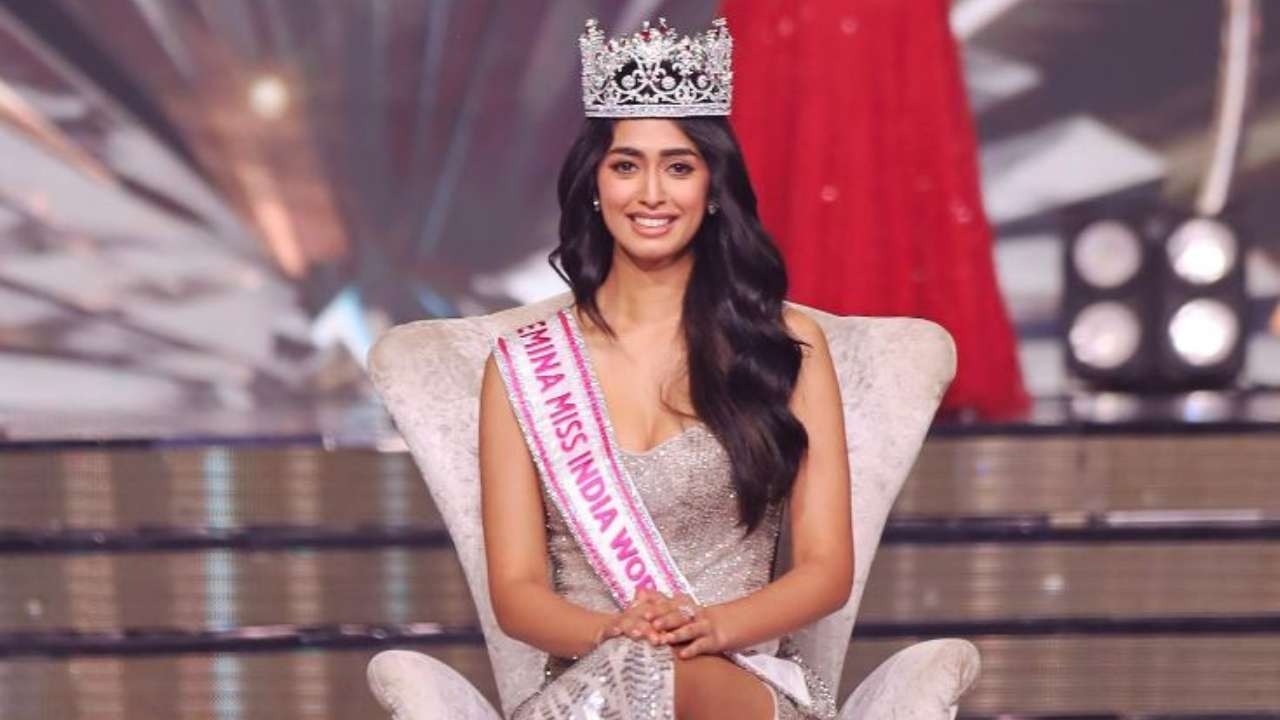 Sini Shetty from Karnataka wins the title of Femina Miss India 2022. The grand finale of Miss India 2022 took place on July 3 at the Jio World Center in Mumbai. The 21-year-old will represent India at the next Miss World pageant. Rajasthan’s Rubal Shekhawat and Uttar Pradesh’s Shinata Chauhan became the first runner-up and second runner-up respectively.

After winning the title, Sini took to Twitter and thanked each and everyone who supported her in this journey.

Announcing the winner, Miss India on their Instagram account wrote, World – here she comes! Sini Shetty has conquered our stage and taken over our hearts with her magnetism, charm, endurance and beauty! We’re so proud and can’t wait to see her represent India on the Miss World stage!

Who is Sini Shetty?

Sini Shetty was born in Mumbai but represented the state of Karnataka during the Miss India World 2022 pageant.

Sini has completed her graduation in accounting and finance.

The 21-year-old is also a trained Bharatnatyam dancer. She completed her Arangetram in Bharatanatyam when she was just 14 years old.

She is currently pursuing a course in Chartered Financial Analyst (CFA).

Sini has also worked in a marketing company.

Motto of Sini Shetty: You can’t just jump to the end. Journey is the best part. Know what the achievement means to you, respect it.

Talking about the people who have influenced her the most, she said there’s a long list and counting for the people who have influenced her. She appreciated her parents for shaping her into who she is now, and her mentors for guiding her with their intellect and expertise. But she calls her grandmother the most influential person in her life because Sini said her grandmother is someone with compassion, values, intellect, and respect. Her guidance and offerings are what Sini is today, she said.

Priyanka Chopra has launched a homeware collection brand called Sona Home in New York City. Here are the prices of some of the products listed on the website of Sona Home. 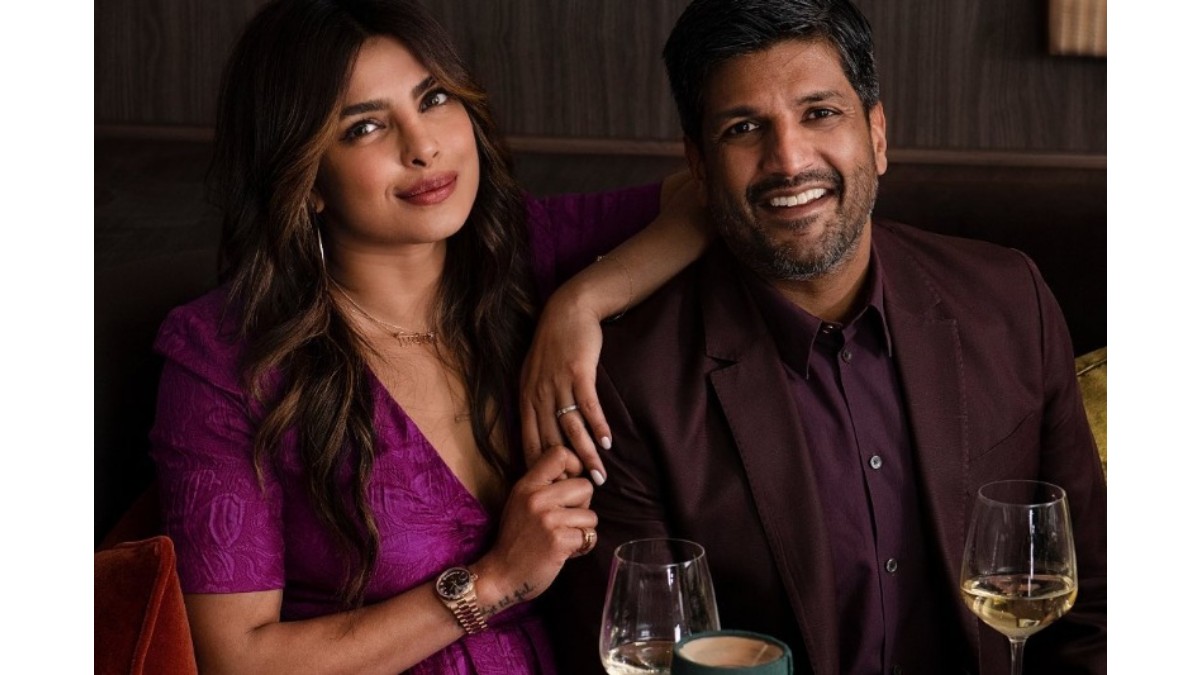 Priyanka Chopra Jonas has always taken Indian culture and heritage to a global level. Glorifying the Indian tradition, the Desi girl, has launched a homeware collection brand called Sona Home in New York City. After the successful venture of her restaurant Sona in the US, the actor has launched her own homeware line along with the business partner Maneesh Goyal.

The Sona Home collection includes table linens, playful G & Tea straws, dinnerware, coasters, mugs, and other decor items. Priyanka shared the video of her new decor line on social media, stating that Sona Home brings a piece of India to the US.

Undoubtedly, seeing our culture receive the respect it deserved made people back home happy and proud. In order to find out what was in store for them, they visited the website of PeeCee’s home décor brand. But what surprised the users was the prices of the products, which were said to be too high.

Here are the prices of some of the products listed on the website of Sona Home.

I’m sorry but this collection looks like it was designed for a retirement home. The colors and style are so antiquated, said another. Yet another commented If anyone pays $400 for a COTTON tablecloth, they deserve that level of highway robbery IMO.

Priyanka Chopra shared a video and gave us a glimpse of some of the pieces in her collection. In a caption she wrote, “I’ve always been a very intentional person with everything that I do, and so when launching SONA Home, @maneeshkgoyal and I wanted to bring our love of our joint heritage, coupled with a penchant for entertaining friends and family at home, to create a brand that I am insanely proud of.”

In addition to being inspired by India, there are many personal tie-ins to this collection. Like the lampshades, which are made using vintage Saris inspired by a beautiful story about Maneesh’s mom (It tears me up every time I hear it), she added.

Sona Home has been created with a lot of love and with a purpose to make every moment luxurious, intentional and special. We’re so happy to welcome you to our table, she concluded.

Festivals in July 2022: From Bakra Eid to Sawan Shivratri to Hariyali Teej, here’s the complete list of festivals

Being a land of festivals, Indians observe religious activities or festivals throughout the year. Here’s the complete list of festivals in July 2022. 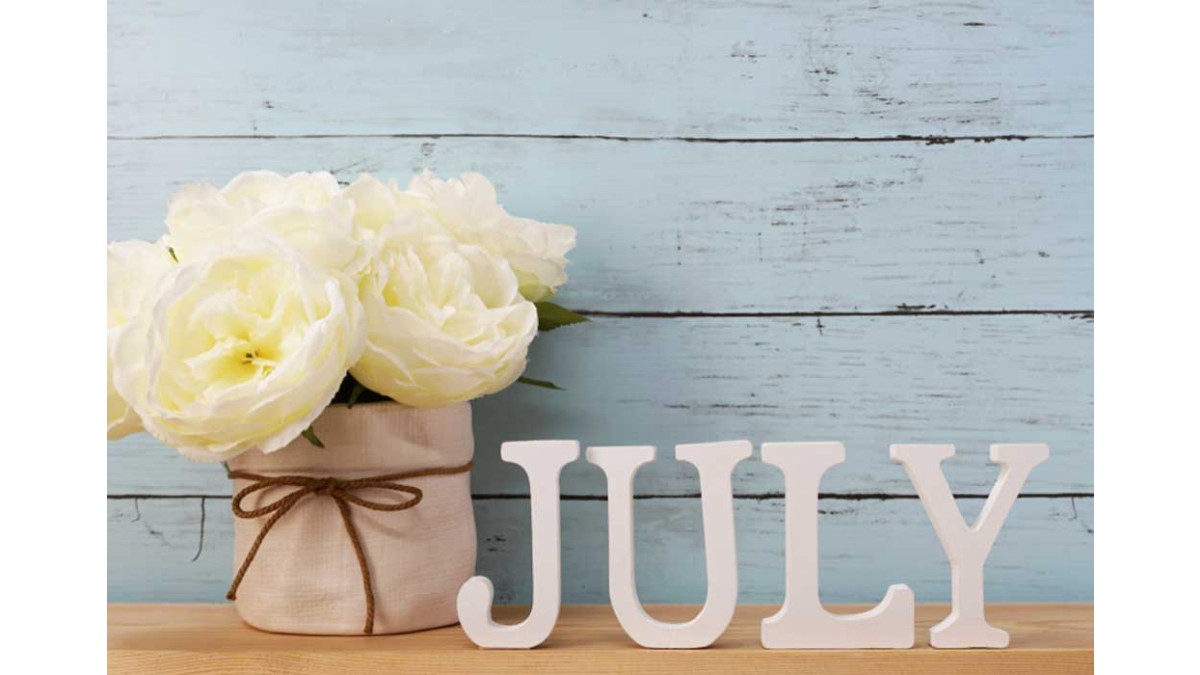 From Bakra Eid to Masik Durgashtami to Hariyali Teej, July will witness some of the biggest festivals in India.