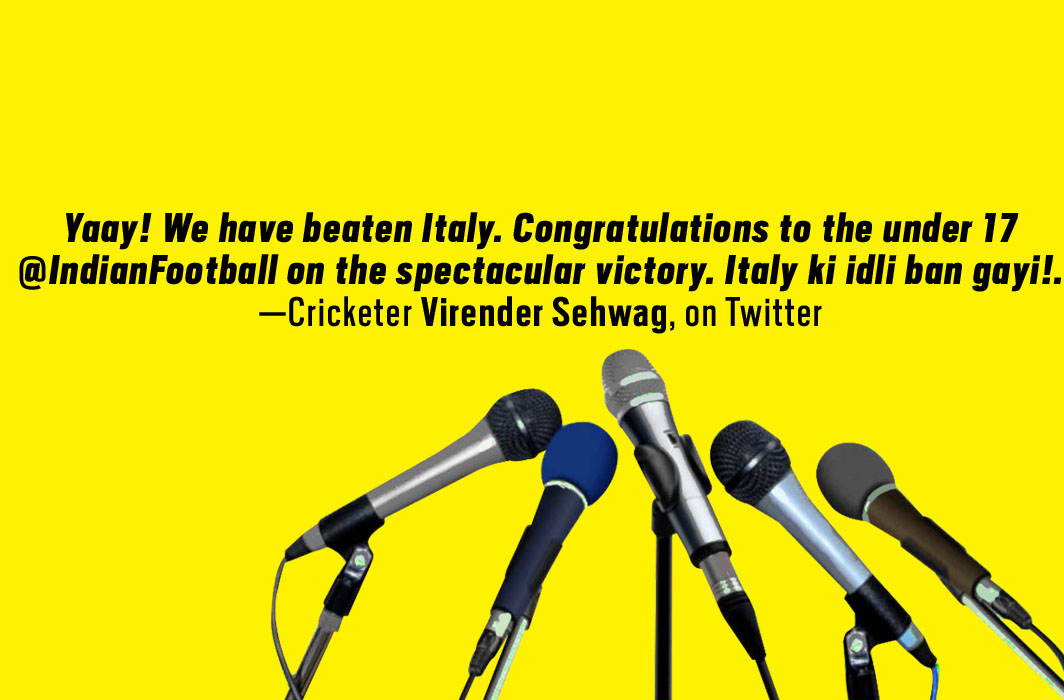 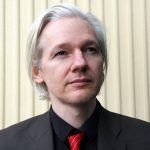 —Wikileaks founder Julian Assange, after the rape case against him was dropped by the Swedish government 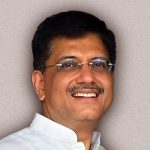 The coal sector will also benefit with straightaway benefits to consumers because (higher) taxes used to be a burden on consumers of India. I am delighted that the GST Council has chosen to keep coal in the 5% slab. 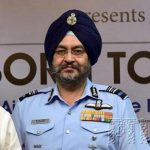 In the present scenario, there is an ever persistent sub-conventional threat. Therefore, we need to be prepared for operations with our present holdings, at a very short notice. Training needs to be focused towards this. 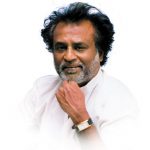 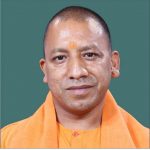 Those who ruled the state for five or ten years ask us to give an account of our performance in two months … stage walkouts on every second issue.

—UP CM Yogi Adityanath, on ruckus in the assembly 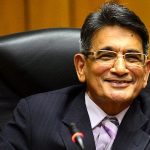 It leaves a bad taste. For many, such matches are a farce. Players may not be in the proper frame of mind to play after such delays, spectators will be tired.

—Justice Rajendra Mal Lodha, on the recent IPL match between KKR and SRH concluding at 2am 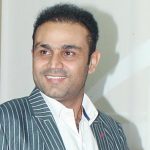 Yaay! We have beaten Italy. Congratulations to the under 17 @IndianFootball on the spectacular victory. Italy ki idli ban gayi!

According to reports, the sales fall for the current non-pro models is much greater than what Apple’s external environment had expected. 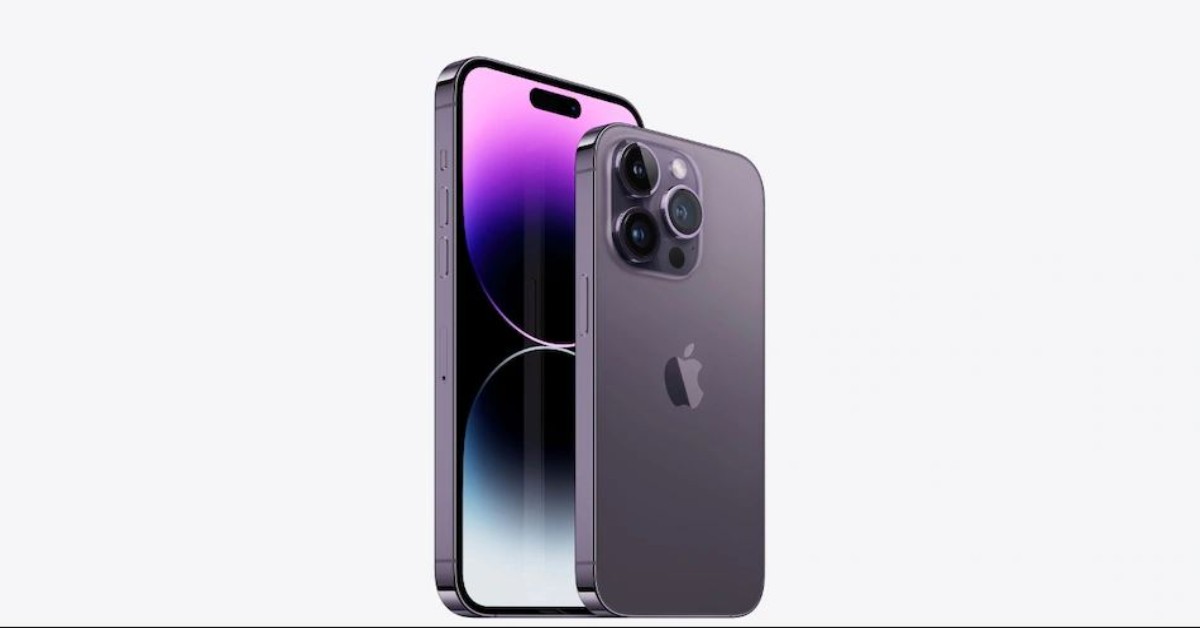 Early market indicators were indicative of weak demand for non-Pro models. According to a recent rumour, Apple is reportedly “extremely” worried about how the iPhone 14 Plus is selling and is trying to implement new marketing tactics to make up for it when the next iPhone series is released.

According to a recent story on the South Korean blog Naver, Apple is “seriously” contemplating new tactics for the future iPhone 15 lineup and is “seriously” considering how well the iPhone 14 Plus is selling. According to reports, the sales fall for the current non-pro models is much greater than what Apple’s external environment had expected.

First, Apple should think about lowering the price difference between pro models and entry-level devices. This is consistent with analyst Ross Young’s assertion that all iPhone models could get the Dynamic Island feature next year, which is now only accessible on iPhone 14 Pro models.

Ming-Chi Kuo, a well-known analyst, had already predicted that Apple would widen the gap between professional and non-professional iPhone models even more and include unique features in the iPhone 15 Pro Max. The business plans to raise the average selling price (ASP) of iPhone devices, according to Kuo.

The blog post also claims that there will be a clear distinction between the pro model and the max in terms of materials and camera components. This supports earlier rumours that stated the iPhone 15 Pro Max model would include a titanium chassis and a periscope zoom camera. It is anticipated that solid-state buttons would replace the traditional volume and power buttons on the high-end iPhone 15 devices.

Want to move on from your unworthy ex before Valentine’s Day? Name a cockroach after your ex and watch it eaten alive for just THIS much

As Valentine’s week nears, many couples are excited to celebrate their love and romance. However, this is not the case for everyone. A lot of people despise the concept of Valentine’s because of past relationship trauma and unworthy exes. 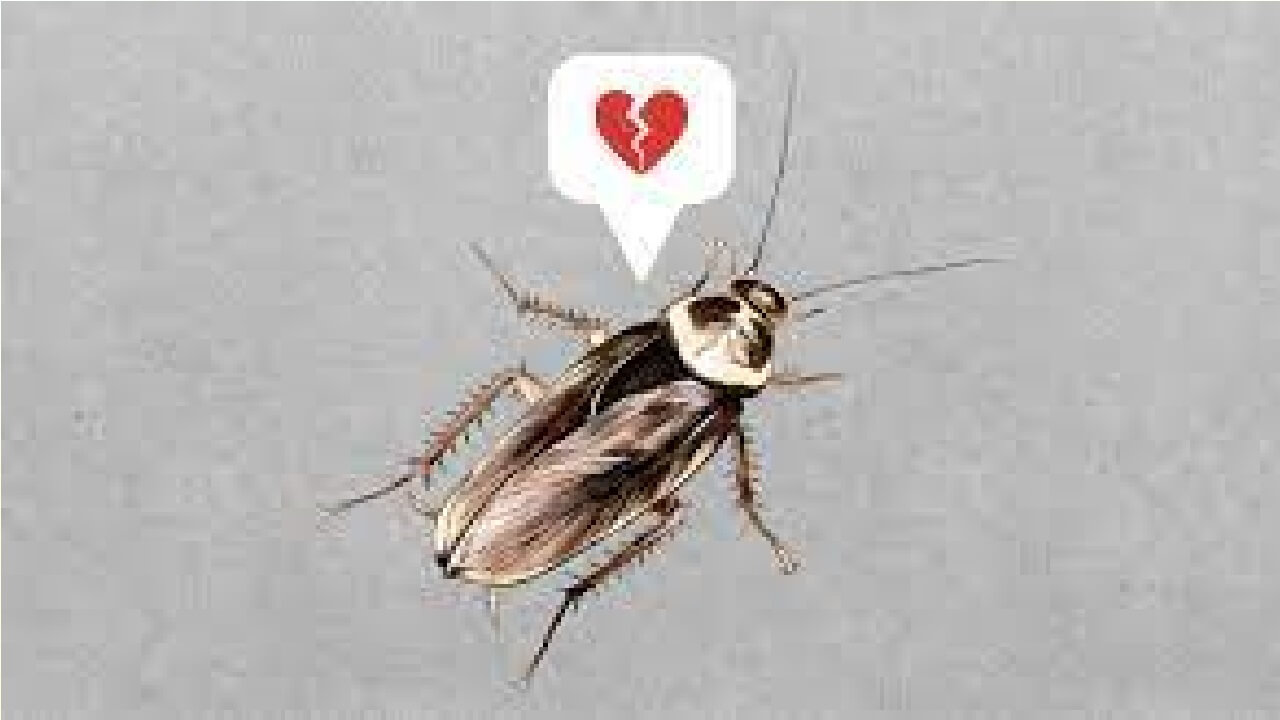 As Valentine’s week nears, many couples are excited to celebrate their love and romance. However, this is not the case for everyone. A lot of people despise the concept of Valentine’s because of past relationship trauma and unworthy exes. What if you were told that there is a way to get your cockroach of an ex eaten by animals, alive? No, this will not murder your ex in reality, but you will never find a better way to move on.

The San Antonio Zoological Society has come up with an idea for people to name a cockroach or rat after their ex-boyfriend or girlfriend. The event is called Cry Me a Cockroach, which is organised every year on Valentine’s Day. The society took to their Twitter handle and said that if people donate, their ex will be fed to an animal. They will also receive certificates.

There are some zoos in Pennsylvania, like Lehigh Valley Zoo, where people are allowed to name a bug after their former boyfriend or girlfriend. After this, these bugs are fed to their animals. All of this is done for just $5 or Rs 374.

Lehigh Valley Zoo came up with this brilliantly vicious, yet harmful idea, and took to their official Twitter handle to advertise. They said that they get it that sometimes, love sucks. So instead of feeling down that their love may not last forever, people should put a twist on Valentine’s Day and name a bug after their ex. They mentioned that all people have to do is to make a $5 donation to name one of the feeder crickets, and they will feed them to their ambassador animals. The offer is open till February 14, 2022.

This is not it. The Lehigh Zoo Website will also upload weekly videos on Facebook for people to see their ex’s big-avatar getting eaten.

Indeed, for every undeserving ex, there is a bug waiting to be eaten. 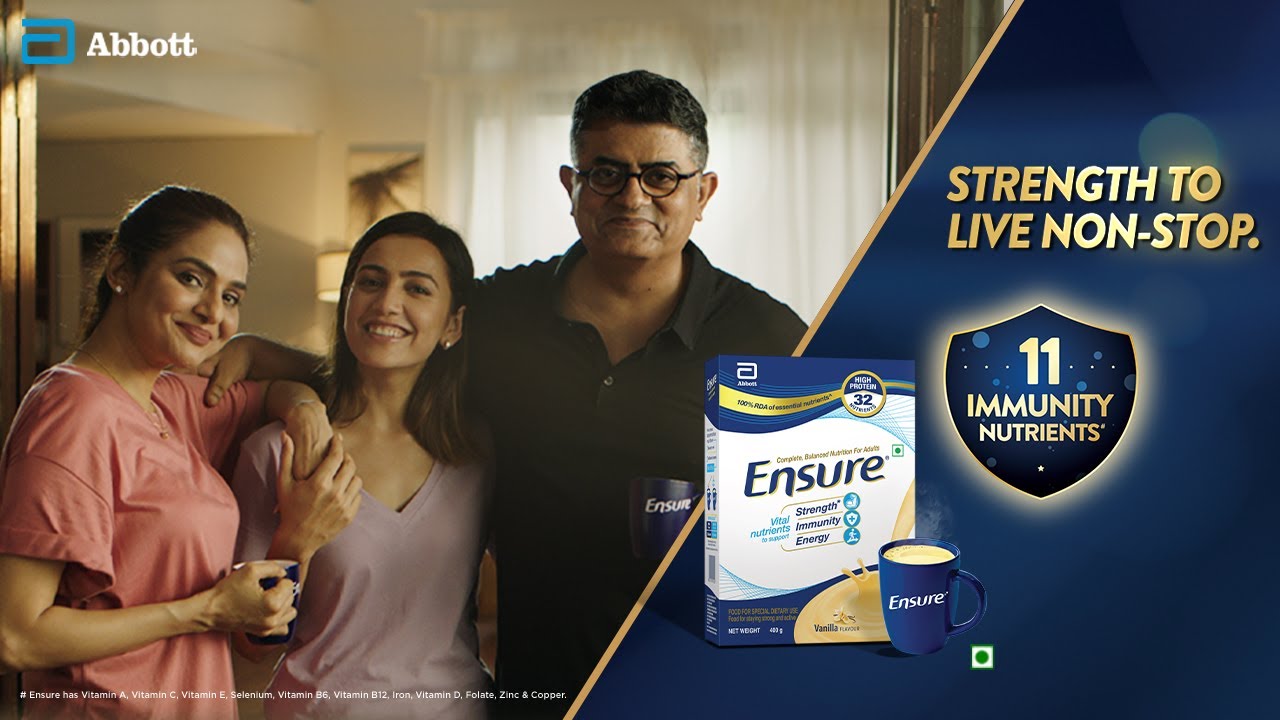 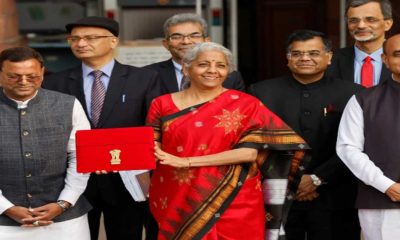 Ahead of the Budget 2023, Sitharaman reached the finance ministry where she is expected to meet President Droupadi Murmu. 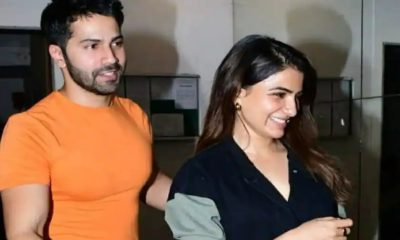 The yet untitled series is being made by by The Family Man creator duo Raj Nidimoru and Krishna DK. 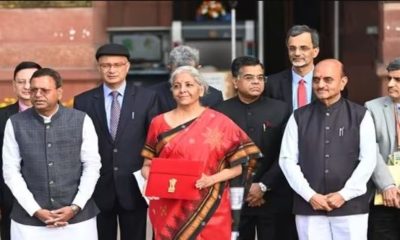