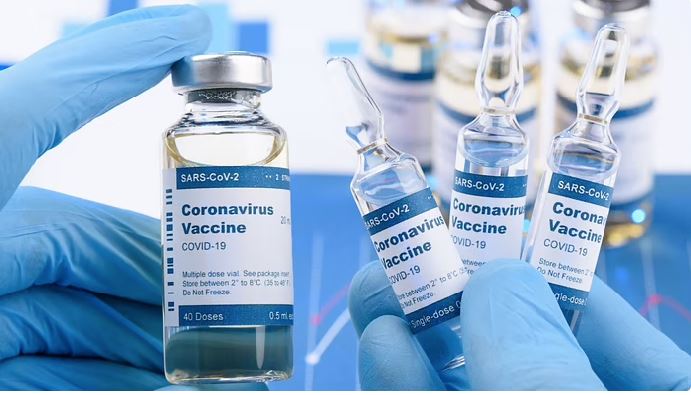 On Sunday, the DCGI has given permission to Hyderabad-based Bharat Biotech to manufacture ‘Covaxin’ for sale and distribution. Earlier, the government had said the vaccination is intended only for adults but recent development provides hope that if there is sufficient data, then it could be extended to children in the future.

Briefing the DCGI’s vaccination approval on Sunday, Union Health Minister Dr Harsh Vardhan had clarified that emergency approval for Covaxin is different from Covishield because Covaxin’s would be use in clinical trial mode. All the vaccine recipients will be tracked and monitored as if they are participating in a trial, he said.

The government’s approval for Covaxin which is still not complete its phase 3 clinical trials, on Sunday had turned a political controversy over the vaccination. Earlier on Sunday, the Samajwadi Chief Akhilesh Yadav had termed the vaccine as BJPs vaccine and denied to vaccinated it while National Conference leader replied to Yadav that vaccine belongs to humanity not the BJP.

Congress had also demanded to avoid vaccination till the clinical trials are over. To this, Harsh Vardhan replied that the Congress is politicising a critical issue. All the protocols were followed to give approval to the vaccine. Covaxinis is more likely to work against the mutant strains on the virus that emerged in the UK, he said.