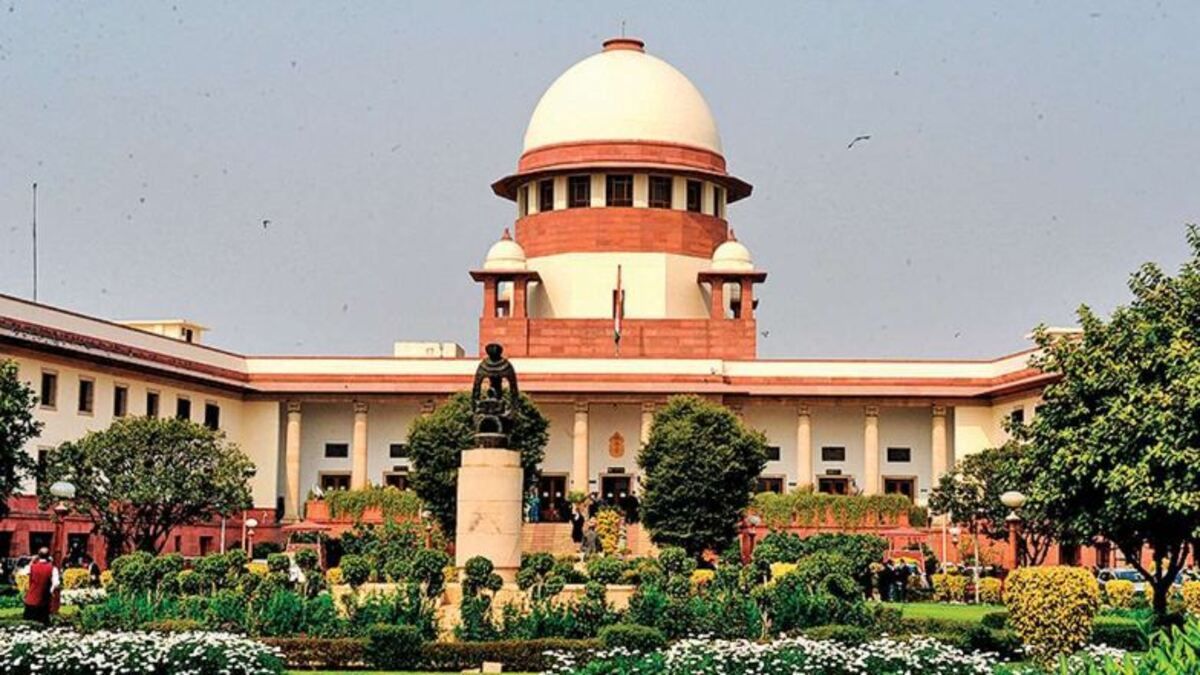 The Supreme Court today issued a notice to the Gujarat government over the release of 11 convicts in the Bilkis Bano gang rape case. The court said that it has to check if there was the application of mind while granting remission to the convicts in the rape case.

The apex court said that whatever acts were committed, they were convicted. The question was whether, under the relevant scheme, they were justified in being considered for remission.

Expressing sadness about the Gujarat government’s decision, the Chief Justice of India said that it was being said that the Supreme Court has granted permission for the release of convicts when the court had directed that only the application could be filed.

Mahua Moitra accused that no judge released them. Gujarat government’s panel made up of 2 BJP’s MLAs, 2 BJP’s party members masquerading as social workers, 1 collector, 1 jail supervisor, 1 superintendent of police (all reporting to the state govt) released them without consulting either convicting court judge or the CBI. That’s the point.

She said that the Bilkis Bano case was the rarest of the rare crimes and technically qualified for the death penalty. Life should mean life. Not wholesale remission without cogent reason. Not garlands and laddoos.

In her petition, she accused that the remission completely failed to bolster either social or human justice and didn’t not constitute a valid exercise of the guided discretionary power of the State.

The 11 convicts were sentenced to a life term in 2008 for the Bilkis Bano gang rape-murder case after the Godhra riots. On August 15, the Gujarat government released the 11 convicts of the rape and murder. 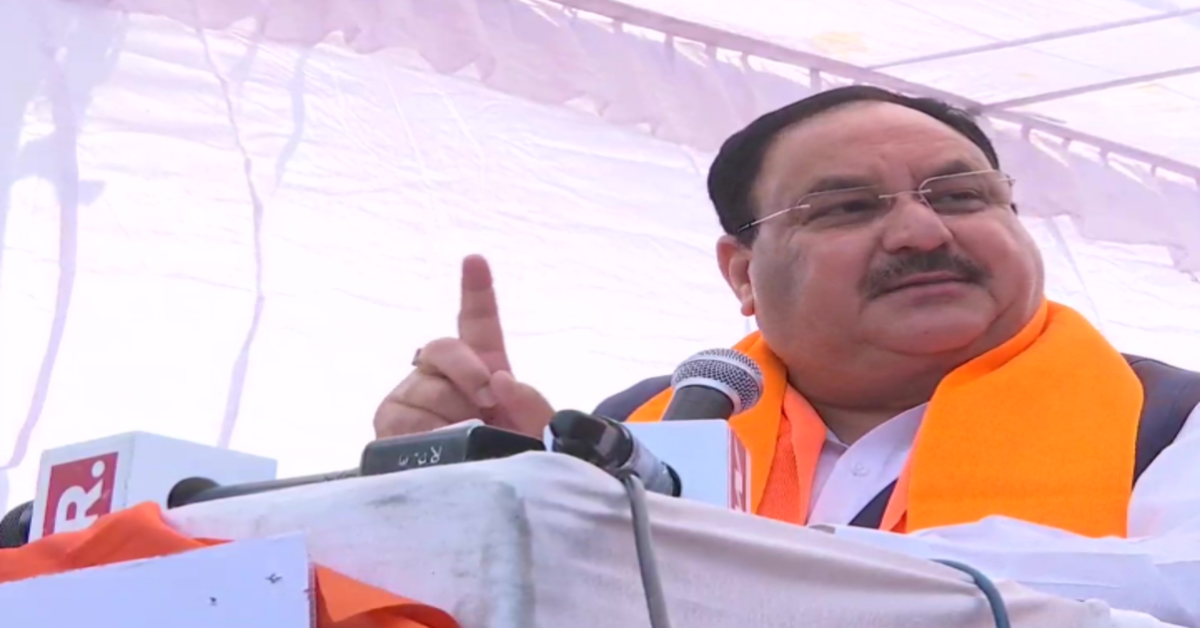 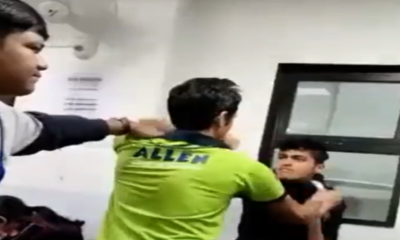 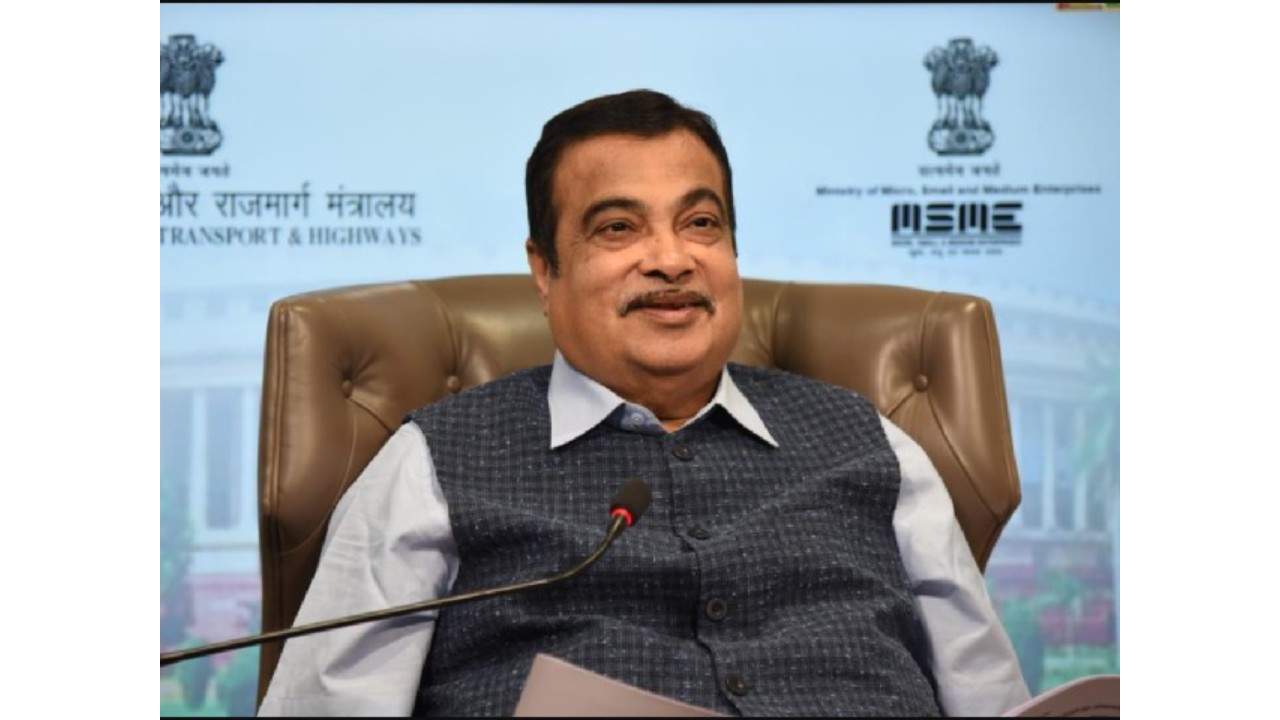 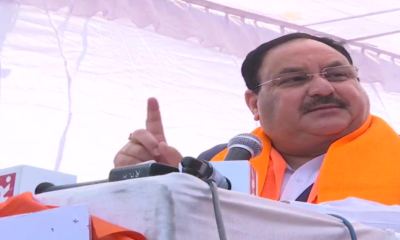