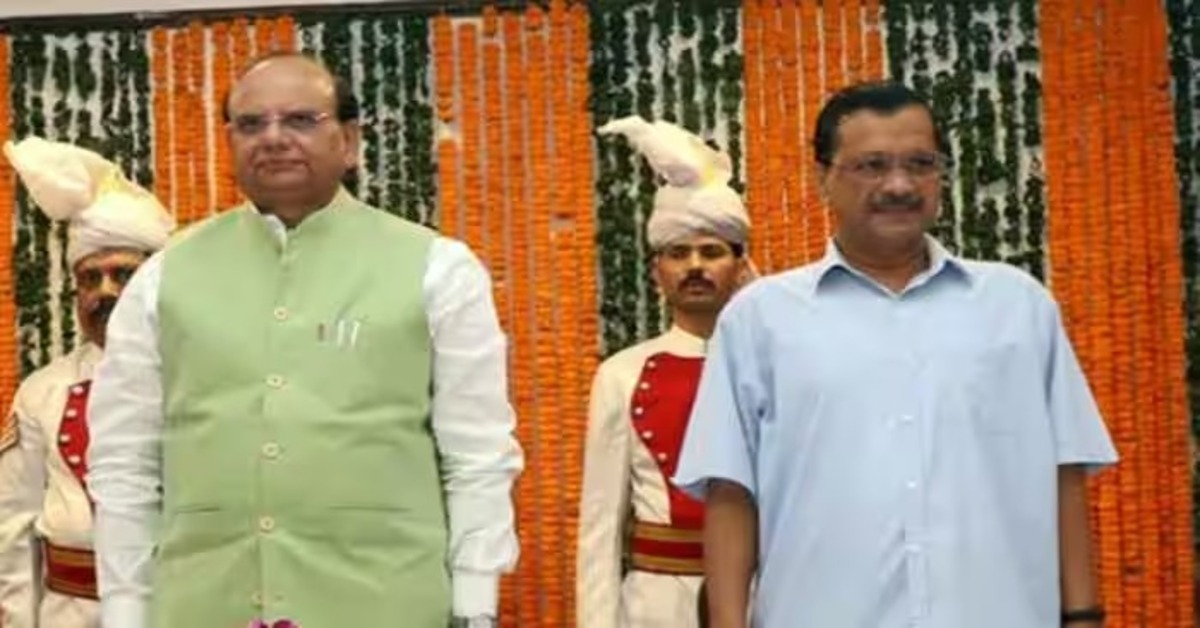 Lieutenant Governor VK Saxena has accepted the proposal of Delhi’s Deputy CM Manish Sisodia and if all goes well, the Municipal Corporation of Delhi will get a new mayor on January 24. Deputy CM Manish Sisodia had sent a proposal to Lieutenant Governor VK Saxena to hold the mayor’s election on January 18, 20, 21 or 24 amid the ongoing upheaval in the MCD.

On which Lieutenant Governor VK Saxena has given approval to hold elections on January 24. He has also called a meeting of the MCD on January 24, in which the first councilors will be sworn in and then the mayor will be elected.

Earlier, Delhi’s Deputy Chief Minister Manish Sisodia had sent a proposal to the Lieutenant Governor, requesting him to put an end to the ongoing upheaval in the MCD. He also appealed that it is not right to delay further, as the people of Delhi have elected their favorite representatives in their respective areas, who are not authorized to do any work without taking oath.

The Lieutenant Governor stamped on the date of January 24

Following Manish Sisodia’s proposal, Lieutenant Governor VK Saxena has given approval to convene a meeting of the Municipal Corporation House and has called meeting on January 24 at the civic center, the corporation’s headquarters. In the meeting, the nomination and elected members along with the councilors will be sworn in first, after that six members of the standing committee will be elected along with the Mayor and the Deputy Mayor.

Proposal was given on January 30, Sisodia opposed

For the unversed, Municipal Corporation had proposed to hold the election of the mayor on January 30, opposing it, Deputy Chief Minister Manish Sisodia had asked to hold the elections as soon as possible and with this the date of January 18, 20, 21 and 24. The proposal was sent to the Lieutenant Governor and now 24 January has been sealed for the big day. However, it is not yet clear who will be the presiding officer in the meeting of Municipal Corporation of Delhi to be held on January 24. 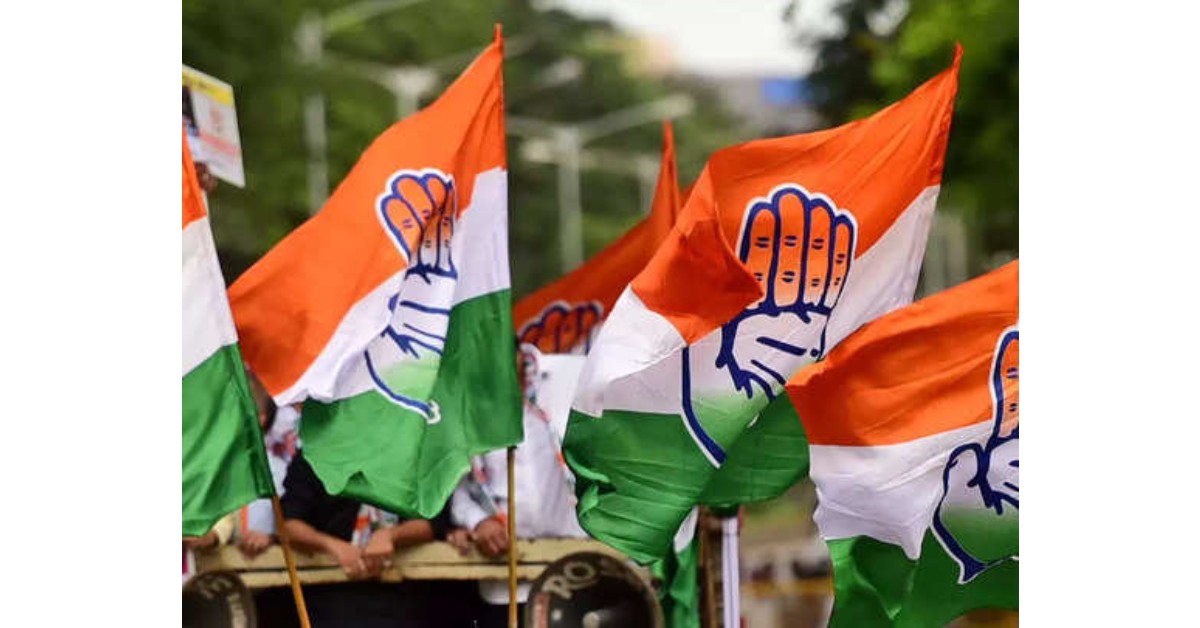 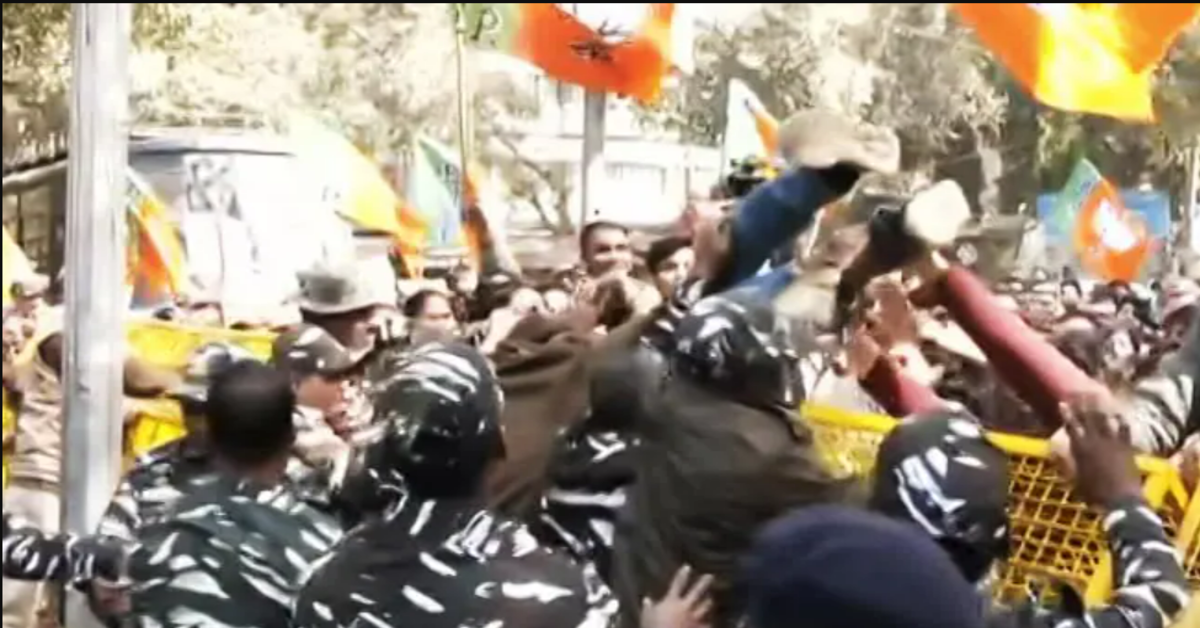 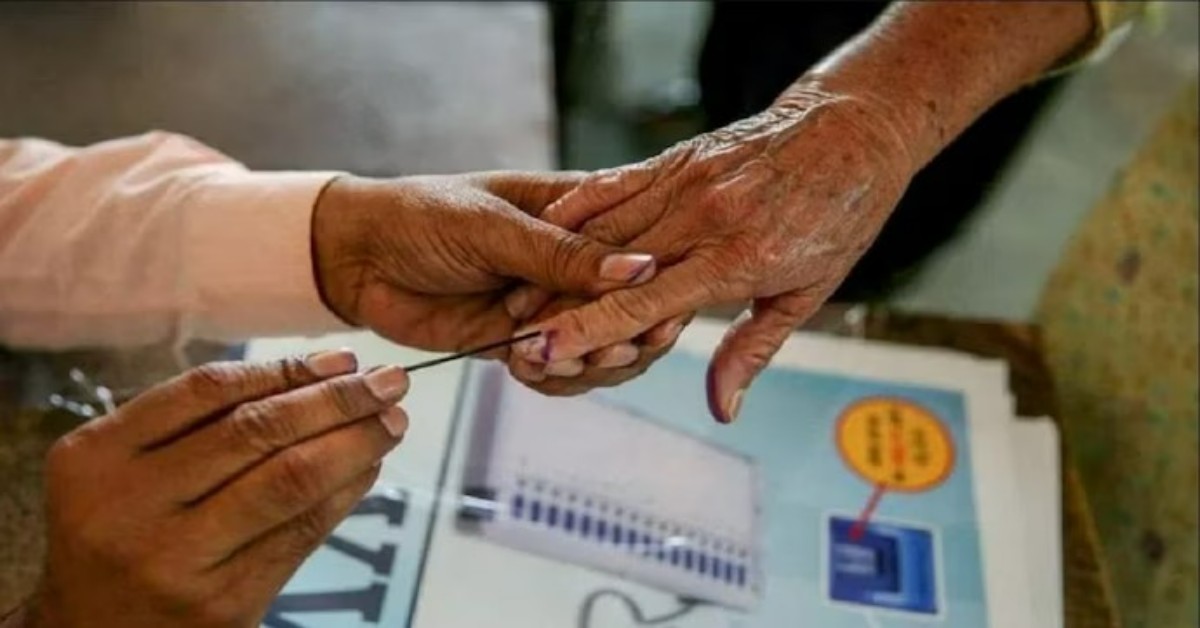