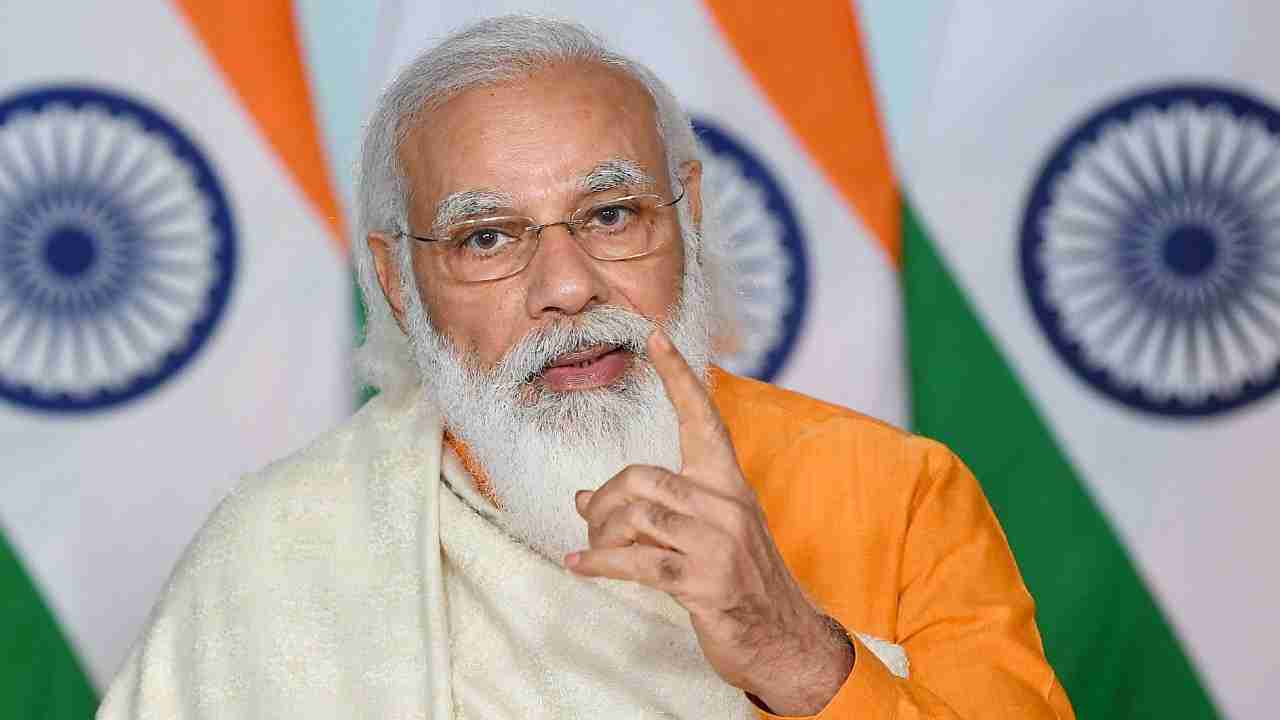 Prime Minister Narendra Modi on Friday announced that his government will repeal the three farm laws passed by Parliament a year ago. The constitutional procedures to repeal all three farm laws will begin from the upcoming Parliamentary session, PM Modi said.

In his address to the nation on the occasion of Gurpurab, PM Modi also touched issues like the Kartarpur Sahib Corridor. The Prime Minister said that the objective of these farm laws was to empower farmers, especially small farmers.

“When I became PM in 2014, the government prioritised farmers’ welfare and development… Many people are [unaware] of this truth that 80/100 are small scale farmers who have less than 2 hectares of land and are over 10 crores in population. This piece of land is their survival,” the Prime Minister said.

In his speech, PM Modi mentioned that the government adopted an all-round approach and worked on seeds, insurance, markets and savings. Besides ensuring good quality seeds, the government also connected farmers with facilities like neem coated urea, soil health card and micro irrigation.

“We worked to provide farmers with seeds at reasonable rates and facilities like micro-irrigation, 22 crore soil health cards. Such factors have contributed to increased agriculture production. We strengthened Fasal Bima Yojana, brought more farmers under it,” he further said.

He further noted that the government took several steps to ensure that farmers get the right price for their produce in return for their hard work and India’s rural market infrastructure has also been strengthened. The PM also talked about increasing MSP but also creating record government procurement stores.

In his adress to the nation, PM Modi also greeted Indians on the occasion of Dev Deepawali and Prakash Parv. PM also talked about the learnings of Guru Nanak, the first Sikh guru.

Read Also: Farm laws set to go but after 1 year of a nationwide protest, deaths of 600 farmers

Talking about the Guru Nanak’s teching, PM Modi quoted Guru Nanak and said Vich Duniya Sev Kamaiye Taan Dargah Baisan Paiyeea. It means that only by taking the path of service to the nation can life turn out well. The government has been working with this sense of service, to make the lives of people easy,” PM Modi said.

He also talked about the Kartarpur Sahib Corridor between India and Pakistan and said that he is happy that the corridor has been reopened after one-and-a-half years.

This address was followed by the Prime Minister handing over the Advanced Electric Warfare (EW) system to the Indian Navy and inaugurating agricultural development projects in Uttar Pradesh’s Mahoba.