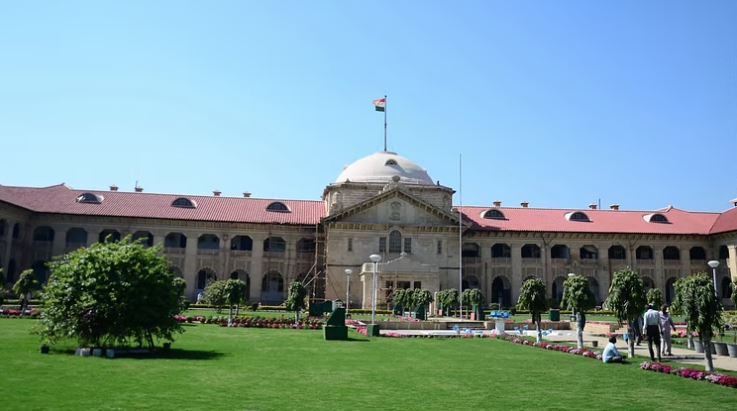 In the latest development in the Lakhimpur Kheri case, the Allahabad High Court on Monday, May 9 denied bail to four accused men in the case of Lakhimpur Kheri violence that took place last year. The HC while noting down the incident said that the violence might have not happened if Union minister and Bharatiya Janata Party leader Ajay Mishra did not make the alleged utterances earlier.

Justice Singh said that political persons holding high offices should make public utterances in a decent language considering its repercussions in society. They should not make irresponsible statements as they are required to conduct themselves befitting their status and dignity of high office which they hold.

He also said that as submitted, this incident might not have taken place if the Union Minister did not make alleged utterances.

What was the statement that Ajay Mishra made?

Ajay Mishra on September 25, 2021, addressed a public gathering and at that time, he pointed out to farmers who were demonstrating across the country against the three agricultural laws, which were eventually withdrawn. Mishra said that they should discipline themselves or they will discipline them. It will only take two minutes.

The HC further said that the lawmakers cannot be seen as lawbreakers, and it is difficult to believe that the Deputy Chief Minister of the state was unaware that provisions of Section 144 Cr.P.C. were clamped and any assembly or gathering was prohibited.

Apart from this, the court also praised the Special Investigation Team (SIT) for conducting a free, fair, impartial, and scientific investigation into the crime.

Meanwhile, Ashish Mishra was arrested on October 3, 2021. At that time, eight people were killed including a journalist, and several others were injured when a convoy of SUVs, including a Thar allegedly owned by Ashish Mishra’s father, had mowed down four farmers.