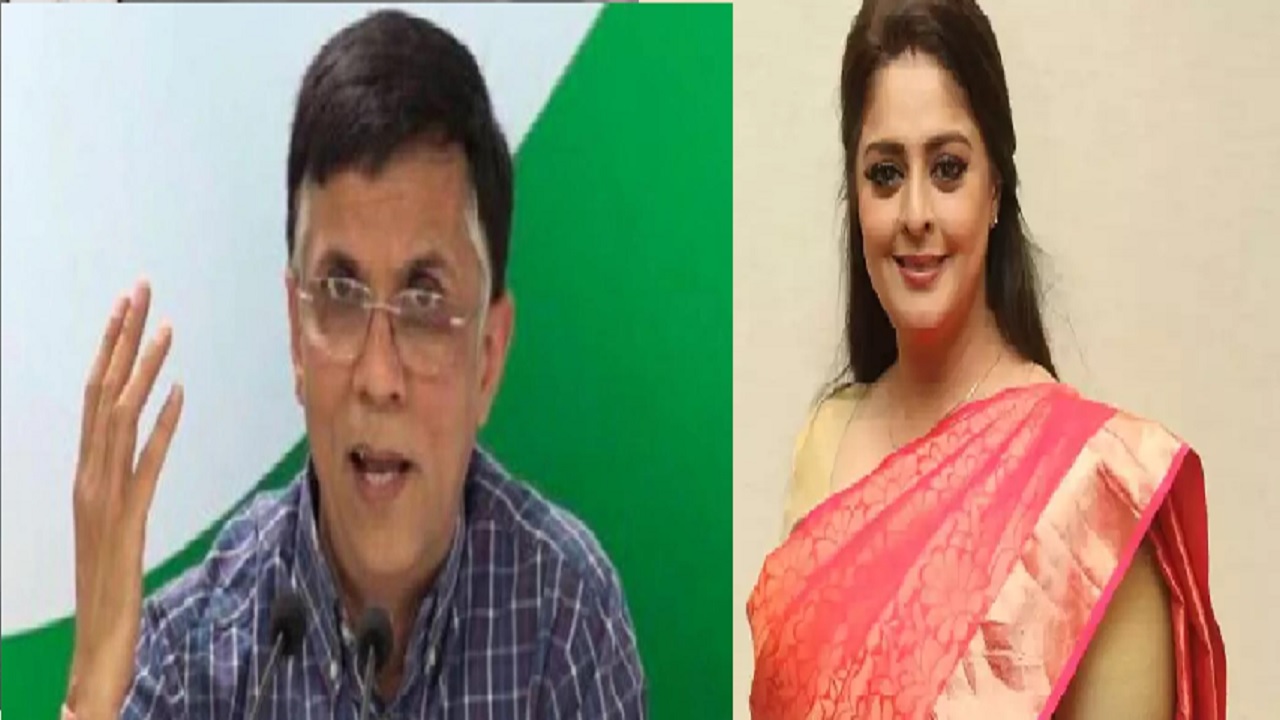 As the list of Rajya Sabha candidates was released, in the late hours, Pawan Khera shared a tweet, in which he said that maybe something was missing in his penance. He shared the tweet in Hindi, shayad meri tapasya mein kuch kami reh gayi.

Later, the retracted his tweet and shared another tweet, in which Khera said that he had been given his identity by Congress and that he still held on to that belief.

After this, actor Nagma showed her disappointment of not getting the Rajya Sabha seat and she wrote Sonia Ji our Congress president had personally committed to accommodating her in RS in 2003/04 when she joined the Congress party on her behest. They weren’t in power then. Since then it’s been 18 Yrs they didn’t find an opportunity. Mr Imran is accommodated in RS from Maha. She concluded by saying that is she less deserving.

Not only this, Nagma also replied to Pawan Khera’s tweet about the penance and said that g her 18 years had fallen short in front of Imran Prapthagiri from UP, who was accommodated as a candidate from Maharashtra.

Notably, Nagma is the general secretary of the Mahila Congress in-charge of Jammu and Kashmir, Ladakh and Puducherry. Other than this, she is also the vice president of the Indian National Congress, Mumbai.

Will Hardik Patel join BJP? Know what he said 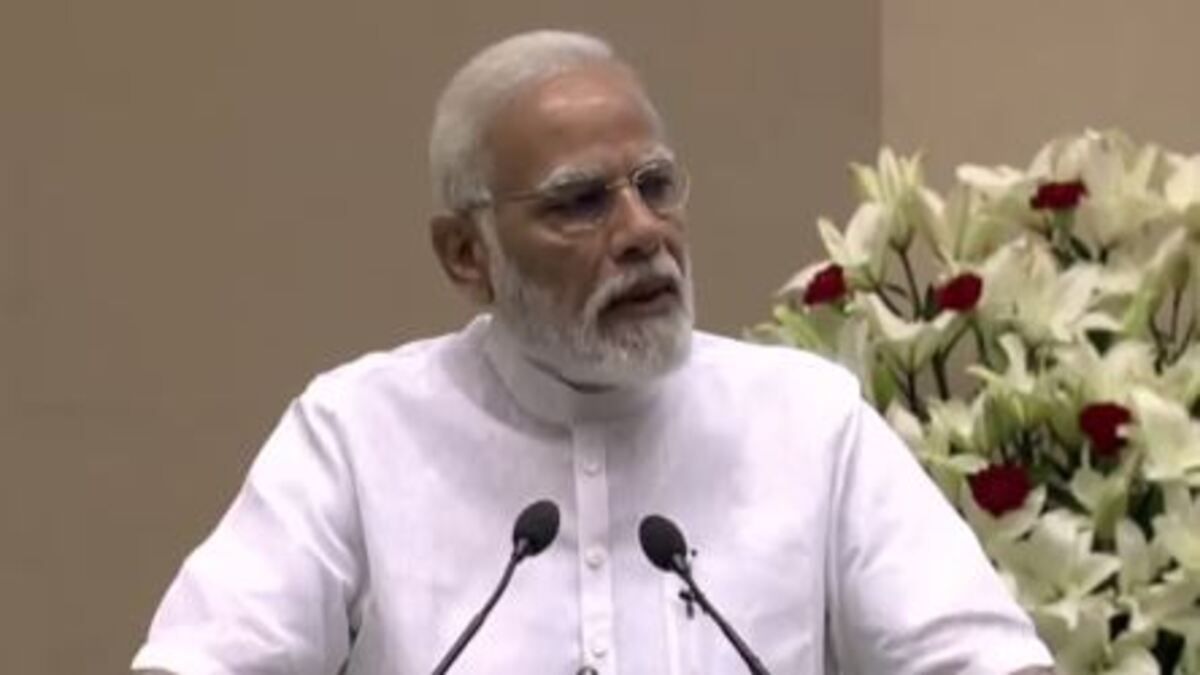 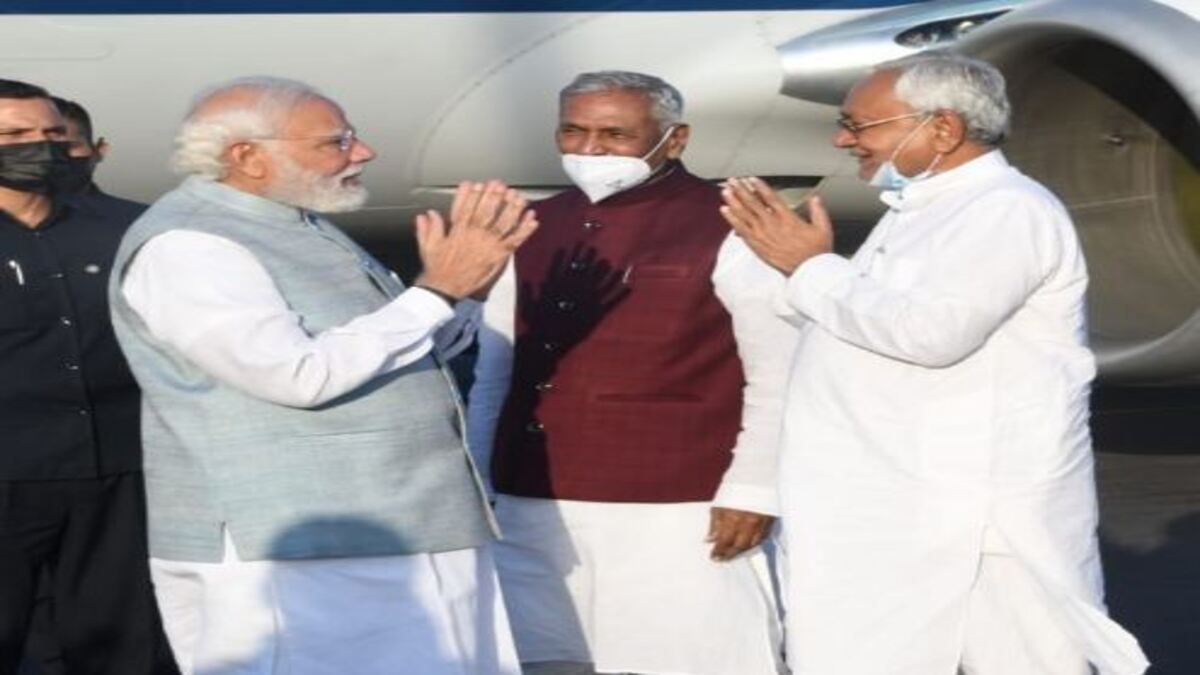