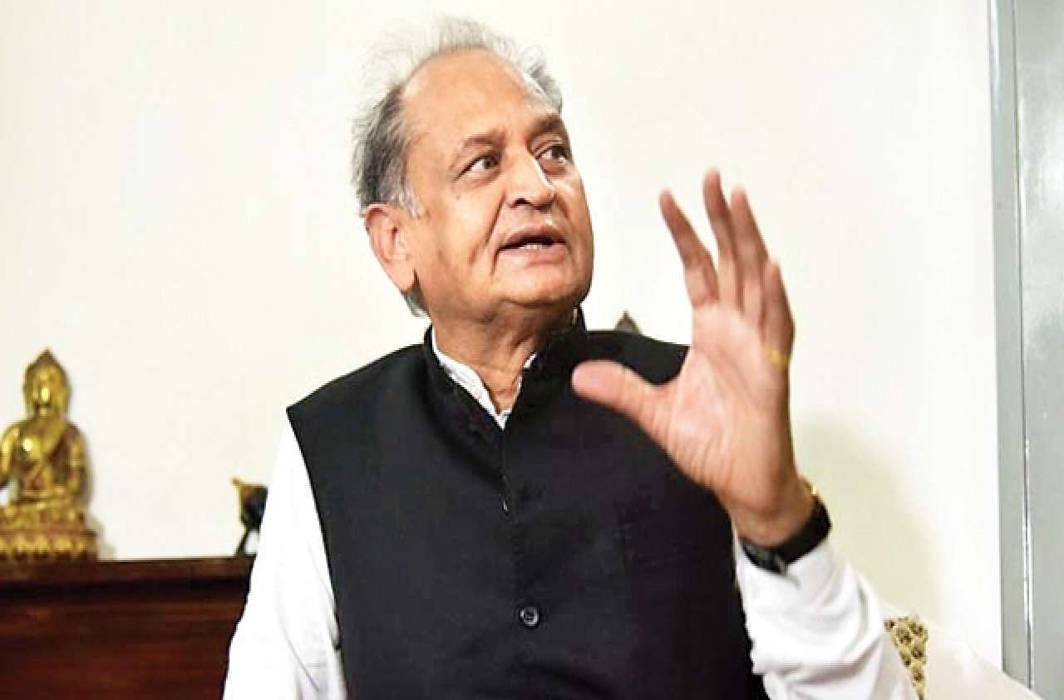 Looks like a political crisis is again taking place in Rajasthan Congress. Recently, the state minister for sports and youth affairs, skill development, employment, entrepreneurship and disaster management shared a tweet in which he appealed to Rajasthan Chief Minister that he should free him and should give all his departments to Kuldeep Ranka, the Principal Secretary to the Chief Minister.

After this, Ashok Gehlot told reporters this morning that Ashok Chandna is a very good minister. He even organized a sports competition recently and currently, he is facing a lot of responsibilities, maybe he is under some tension and said something. It should not be taken seriously.

From Chandna’s tweet, he is believed to be upset with Kuldeep Ranka, a bureaucrat who is working on CM Gehlot’s team.

Read Also: Jawaharlal Nehru death anniversary: Books by India’s first Prime Minister that you must add to your reading list

Chandna shared a tweet in Hindi, in which he wrote honourable Chief Minister, he is sharing a personal request that he should free him from this cruel ministerial post, the charge of all his departments should be given to Kuldeep Ranka ji because anyway he is the minister of all the departments.

Before this, Rajasthan tribal leader and Congress MLA Ganesh Ghogra had a row with the state bureaucracy over the land deed distribution. After this, Ghogra resigned and said that despite being the MLA of the ruling party, he is being ignored.

Later, his tweet was shared by Rajasthan BJP chief Satish Poonia and he said that the ship has started sinking and the trends for 2023 have started arriving.

Rajya Sabha elections are also coming next month and at this crucial time, there is resentment of ministers and MLAs. Notably, Congress is seeking another term in Rajasthan, which made sure to vote out the incumbent party in every election over the last three decades.

IAS officers transfer to Ladakh, Arunachal: Why are transfers to remote states seen as punishment?

IPL Qualifier 2: Royal Challengers will now have to take down Rajasthan Royals to seal their tickets to the finals