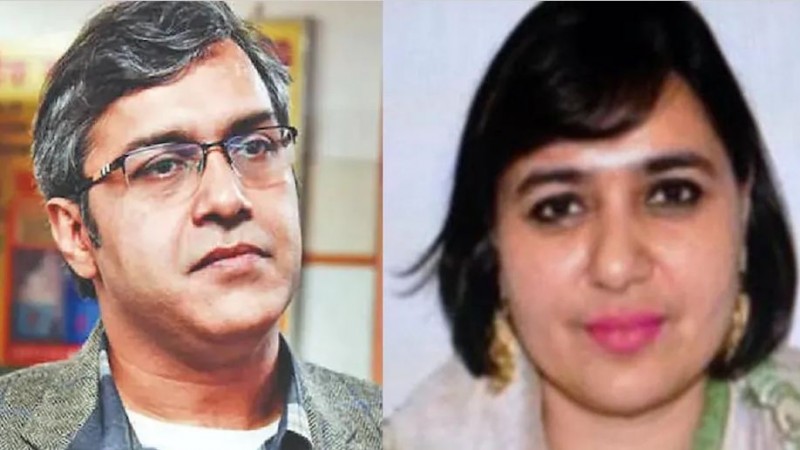 As the news reports of Khirwar vacating the stadium so that he could take his dog for a walk started circulating, the Ministry of Home Affairs issued an order of their posting.

After the order, the focus shifted to punishment posting and several people started discussing on Twitter why remote locations are considered to be punishment.

Not just IAS officers, even the judges consider remote locations as punishment posting. There have been several resignations in the past due to the posting in remote locations like Ladakh, and Arunachal Pradesh, among others. In 2019, Chief Justice of Madras High Court Vijaya Tahilramani resigned after she was transferred to the Meghalaya High Court and IAS officer, Kashish Mittal resigned because he was transferred from the corridors of powers at the Niti Aayog to Arunachal Pradesh. But the question is why is it considered punishment?

For answering this, we need to take a dive into the historical background of punishment posting.

During the British empire, several officers were given the punishment of posting to colonies like Nigeria, India, British Malaya and other places. And other countries too did the same, like France, as they used to transfer their officials to North African colonies like Algeria, Tunisia, and Morocco.

Now cut to 2022 and in India, the officials get posted to the far east or to the remote area but there is one benefit that they get when they are posted to the northeast region as they get 40 days of leaves in a year instead of 30 days.

The remote region is known to be punishment posting because of the conditions like remoteness, lack of facilities, lack of transport and disturbed conditions. However, since there is hardship and because of that all the northeastern states fall in category 1 section and there are a number of benefits like special allowance, retention of company leased accommodation in any city of choice and even an extra point during the promotion. A substantial section is devoted to benefits that will accrue in case of injury, disablement or death due to subversive or terrorist activity, as reported by The Print.

Getting back to the discussion that is going on about the punishment posting, several users raised questions. Trinamool MP Mahua Moitra also said why shame Arunachal by transferring errant Delhi bureaucrat there? Why pay lip service to North East and then treat the area as a dump for your rubbish, MHA?

Another user wrote that these are punishment postings because the regions are challenging as these locations are close to the Himalayas and the border. More importantly, the perks of being a bureaucrat posted in Delhi are way higher, as compared to these places.

IPL Qualifier 2: Royal Challengers will now have to take down Rajasthan Royals to seal their tickets to the finals 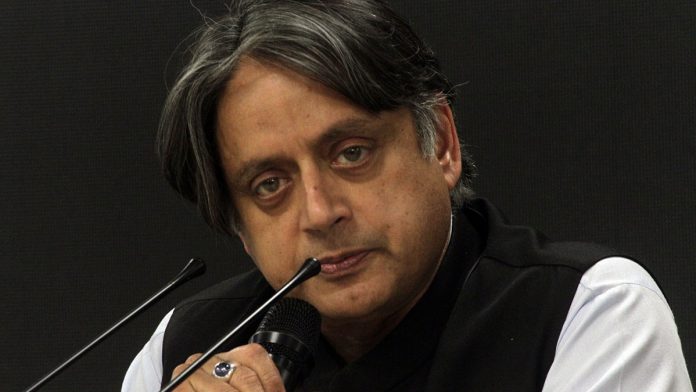 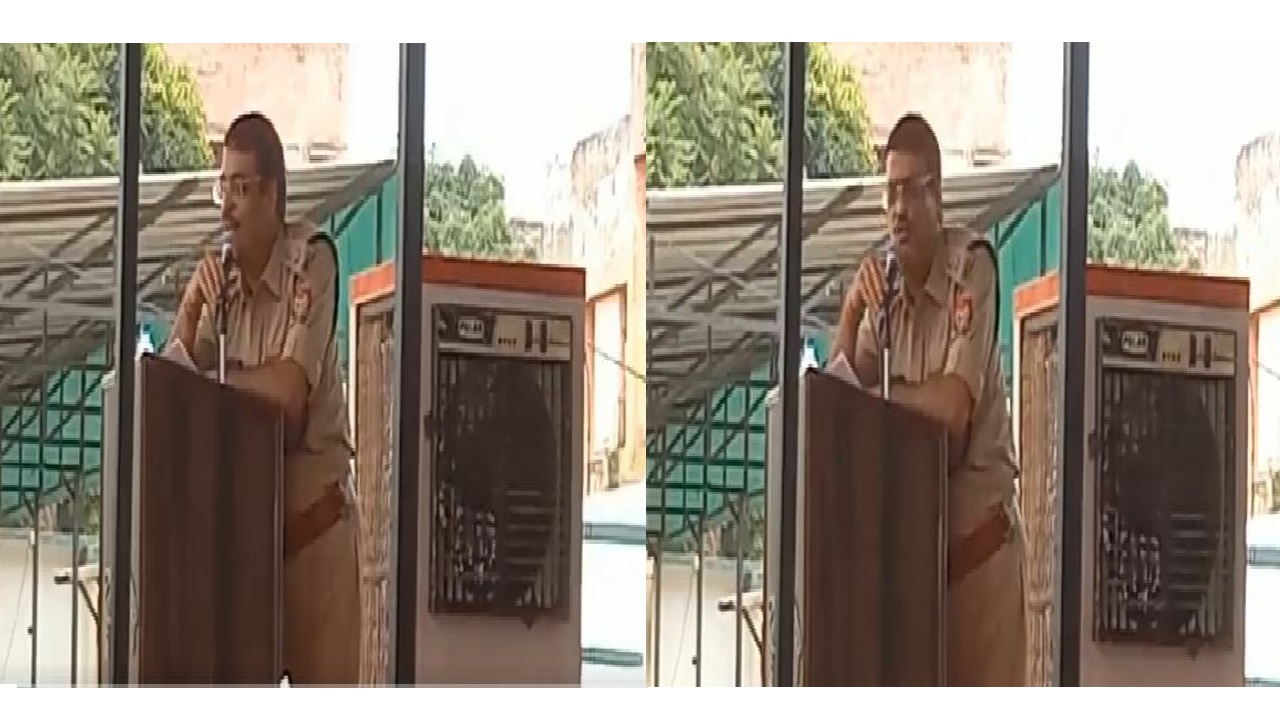