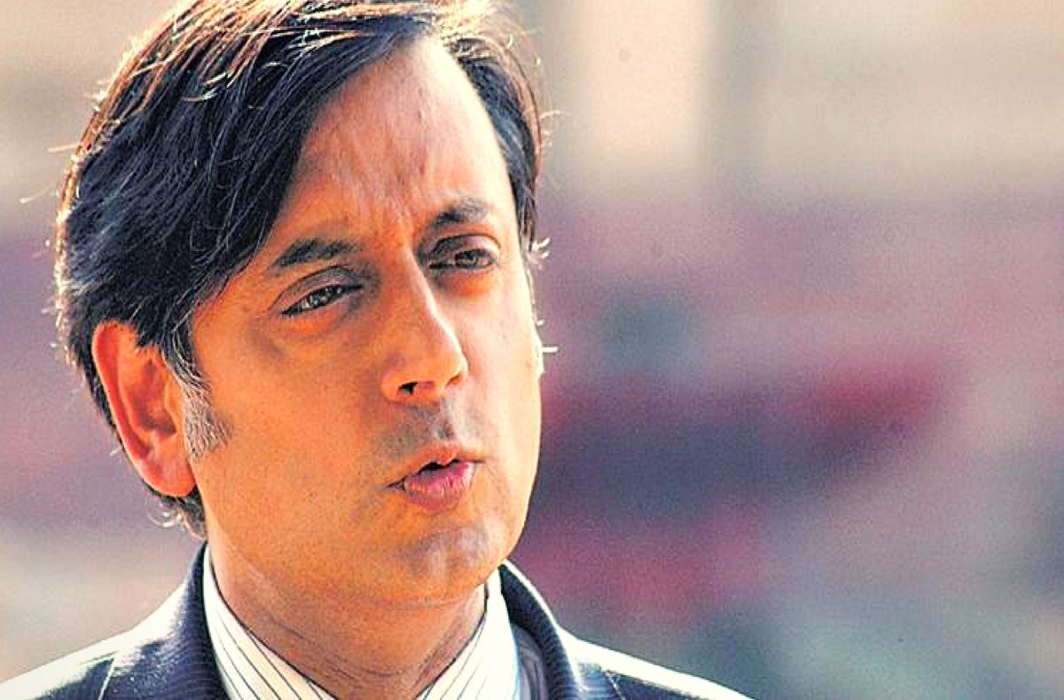 Congress leader Shashi Tharoor, known for his prodigious command over the English language, has come up with another head scratcher – pogonotrophy and explained its meaning on Twitter. This time it is a subtle dig at Prime Minister Narendra Modi.

Tharoor keeps dropping new words and creates a buzz around them on social media. It was not the first time when Tharoor has sent Twitterati scurrying for their dictionaries.

Responding to the tweeter user, Tharoor said his friend Rathin Roy, the economist, has taught him this new word today: pogonotrophy, which means the cultivation of a beard. As in, the PM’s pogonotrophy has been a pandemic preoccupation.

Tharoor’s tweet left many puzzled with a Twitter user saying that If the world has Oxford dictionary then why not India has Tharur Dictionary? “thanks for sharing this one from Tharoorictionary,” said another user.

Pogonthropy refers to the act of cultivating, or growing and grooming, a mustache, beard or other facial hair.

In May this year, Telangana minister KT Rama Rao made his discomfort with names of Covid-19 medicine public. Listing out the names of the Covid treatment medicines including Posaconazole, Cresemba, Tocilizumab, Remdesivir, Liposomal Amphotericin, Flavipiravir, Molnupiravir, Baricitinib etc, the minister had jokingly said Tharoor may have something to do with these names.

Responding to the comical allegation, Tharoor had threw in another head scratcher — floccinaucinihilipilification which means the action or habit of estimating something as worthless.

Thiruvananathapuram MP had shared his word of the day on Twitter in January to respond to the former players and had shared the word epicaricacy along with an image of former cricketers who had predicted India’s defeat.

Tharoor has been a man of many English words such as farrago and troglodyte. Farrago means a confused mixture while troglodyte means a person regarded as being deliberately ignorant or old-fashioned.

In other India News, Uttarakhand CM Tirath Singh Rawat handed over his resignation at around 11.15 pm on Friday to Governor Baby Rani Maurya, just four months after he took charge.