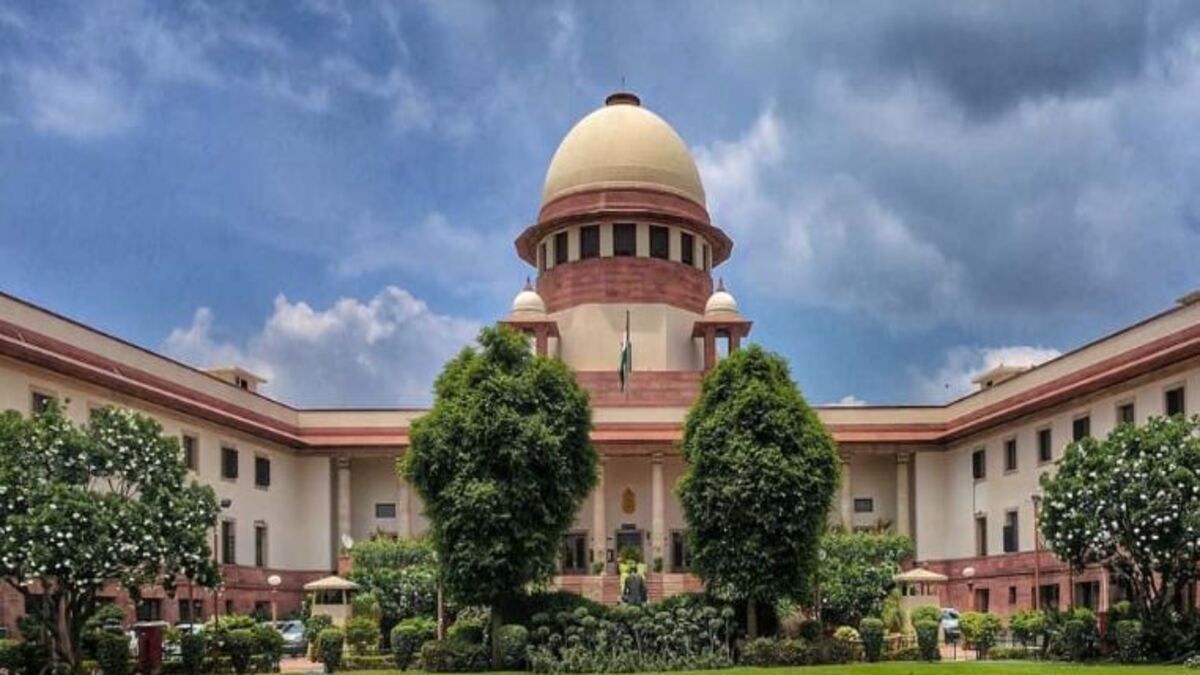 The Supreme Court of India today issued notice to the Karnataka government over the hijab ban order in educational institutions. The court said that wearing the hijab (head scarf) was not part of the essential religious practices in Islam. The next hearing was posted for September 5. The court also said that it would not allow forum shopping in this matter.

The apex court was hearing the petitions against Karnataka High Court’s order on this matter.

Solicitor General Tushar Mehta informed the court that a letter of adjournment was being circulated by the petitioners. Justice Gupta said that this was not acceptable to them. They wanted an urgent listing and when the matter was listed, you wanted an adjournment. They would not permit forum shopping.

Advocate Kapil Sibal represented Fathima Bushra, a student of Government PU College in Karnataka, in this matter. Kabil Sibal challenged her debarment from attending regular classes for wearing a hijab. She had arugued that wearing a hijab was not the essential religious practice of Muslims, who constitute 18 per cent of the Indian population.

The Karnataka High Court said that the Hijab was not an obligatory religious practice in Islam. The Court noted that the Karnataka government’s order was valid. They had the right to prescribe uniforms for students.

In February 2022. the Karnataka educational institutions prohibited Muslim girl students from wearing the Hijab (headscarf) and the government supported the bans. It said that clothes which disturb equality, integrity and public law and order should not be worn.

After this verdict, the educational institutions in the state upheld the headscarves’ impositions.

Viral: Flying parcels? See how Railways treat your parcels before they reach your doorstep | WATCH 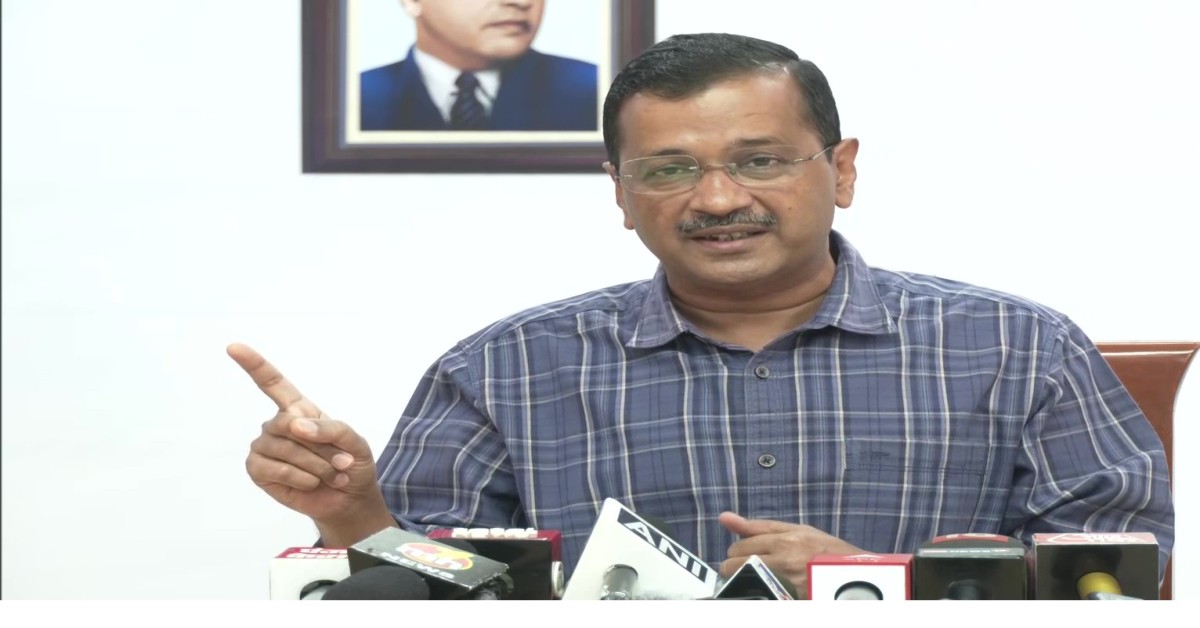