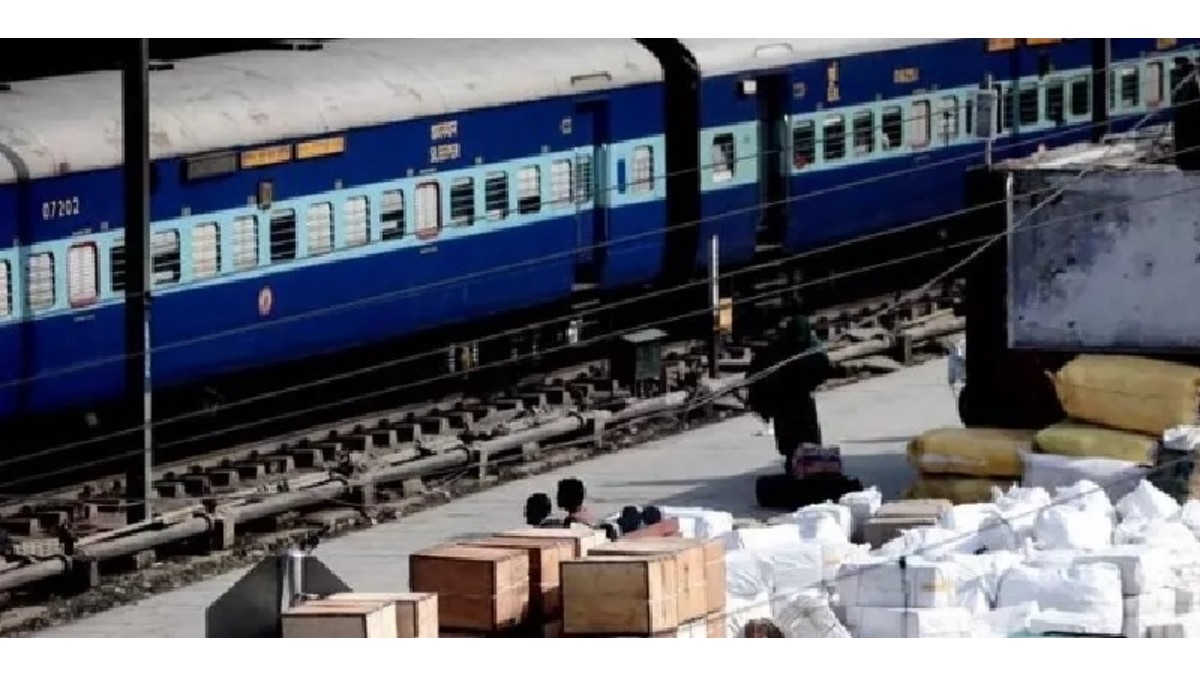 Imagine you have ordered something really special from Amazon, Flipkart, Myntra, or any e-commerce platform and are desperately waiting for it to be delivered. On the delivery date, the order reaches your doorstep and you are way too excited to open it, but unfortunately, you find your parcel damaged. How will you feel? Disappointed, right?

Even though you file a complaint and get a refund from the company for your order, the excitement to use that product goes in vain. But have you ever wondered why, even after a coarse packing, your parcel gets damaged?

A video of a railway station horrifyingly unloading your parcels is going viral on social media. In the video, it can be seen that the workers are throwing the parcels from the train to the platform without even realizing the parcel might have delicate products. The workers were tossing the parcels in such a way that they even touched the ceiling fan.

Many people on Twitter are blaming the e-commerce companies for handling parcels in such a way. One of the users said they were not surprised. Amazon relies on the lowest form of payment for the humans who deliver the parcels. He added that if they expect to pay the lowest, then they should expect the lowest quality of work from them too.

Another commented that if we don’t provide them (labour) the budgets, the tech, and the motivation to do a better job then we shouldn’t complain. Why can’t Amazon invest a billion and see how they all do a better job? They have the funds. We (Indians) have the labour.

One of the users also wrote that the railways have been doing this for decades now. They’re experts at mistreating your parcels.

The viral video is from the Guwahati Railway Station. The workers are unloading the parcels from the train, New Delhi-Dibrugarh Rajdhani Express, at 8:30 pm on March 24, 2022. The video has garnered over 45K views so far.