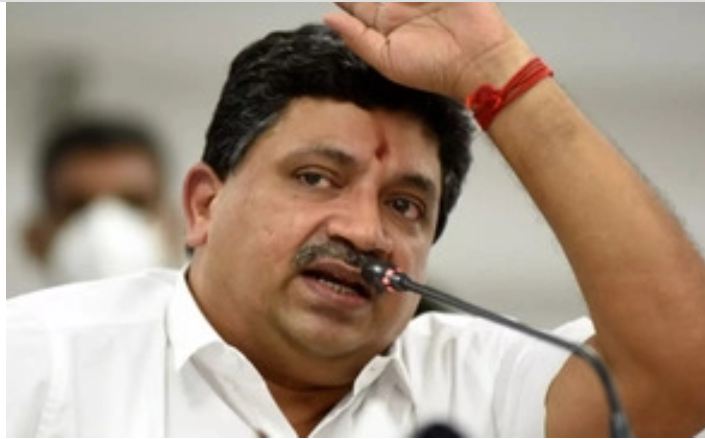 Tamil Nadu Minister Palanivel Thiagarajan on Monday slammed the Finance Minister Nirmala Sitharaman for exhorting states to cut their share of taxes on petrol and diesel saying his state did not need dictation from people who perform worse than the state.

The Minister said that such an exhortation by the central minister was utterly unconstitutional as the Constitution allows states to manage their own finances without the interference of the Centre.

Slamming the Centre over tax share cut on petrol and diesel, he said that the southern state is performing far better on economic parameters than the central government and doesn’t need tutoring or dictation from people who perform worse than the southern state.

Tamil Nadu have one of the best statistical outcomes of any government in India and brought the revenue deficit down from Rs 60,000 something to close to Rs 40,000 something crores, the Tamil Nadu minister said while speaking with the NDTV.

During interview, Thiagarajan also said that the Tamil Nadu government doesn’t need anybody to tell them what to do as they don’t need dictation from people who perform worse than his state.

After announcing the tax on petrol and diesel by Rs 8 and Rs 6 a litre respectively, Finance Minister Nirmala Sitharaman on Saturday had exhorted states, especially those who had not reduced export duty on November 4, 2021 to effect the cut from their side to provide relief to the common man.

In a series of tweets on Sunday, Thiaga Rajan had lashed out at the Central government for asking states to cut down VAT on petrol and diesel when it didn’t inform states while increasing the taxes since 2014.

The government didn’t bother to consult states when it hiked the excise duty, changed it from excise to cess and surcharge, three times on petrol and 10 times on diesel, but was instead making villains out of states, the Minister said. 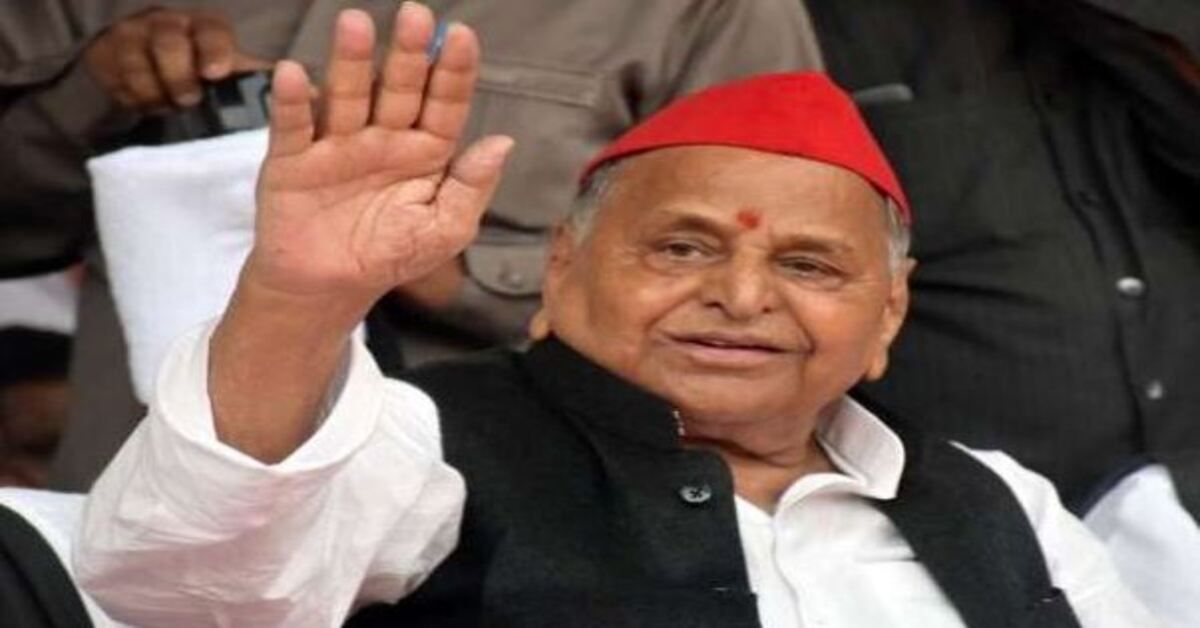 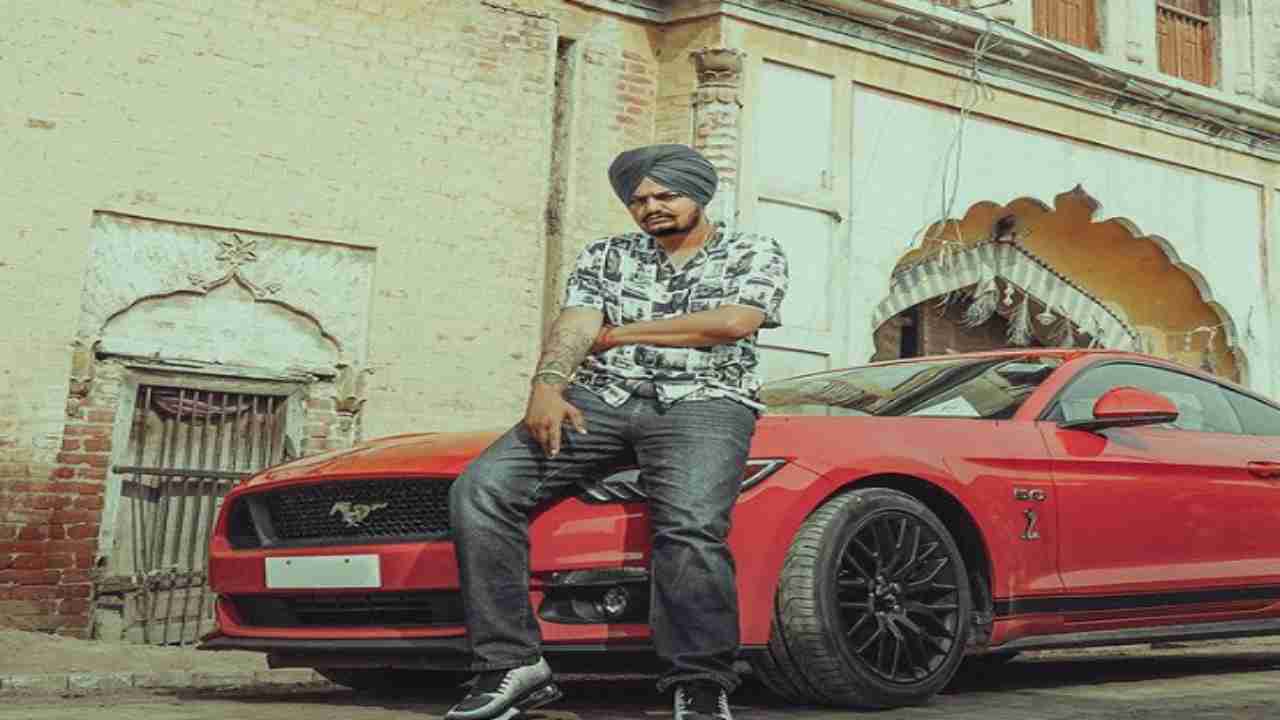 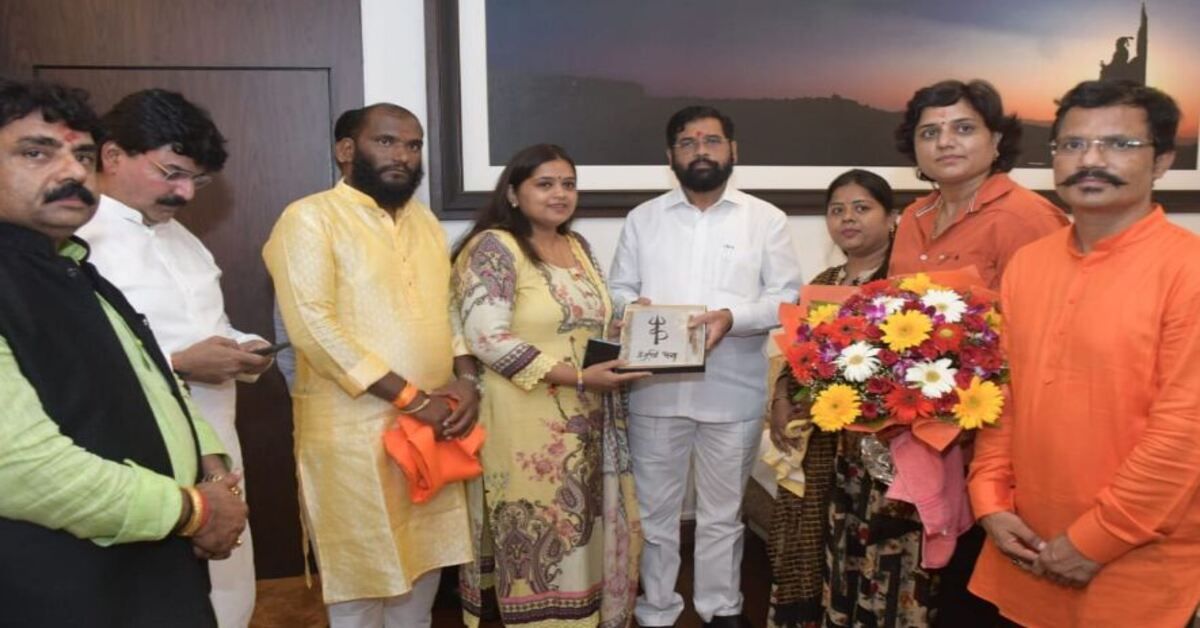