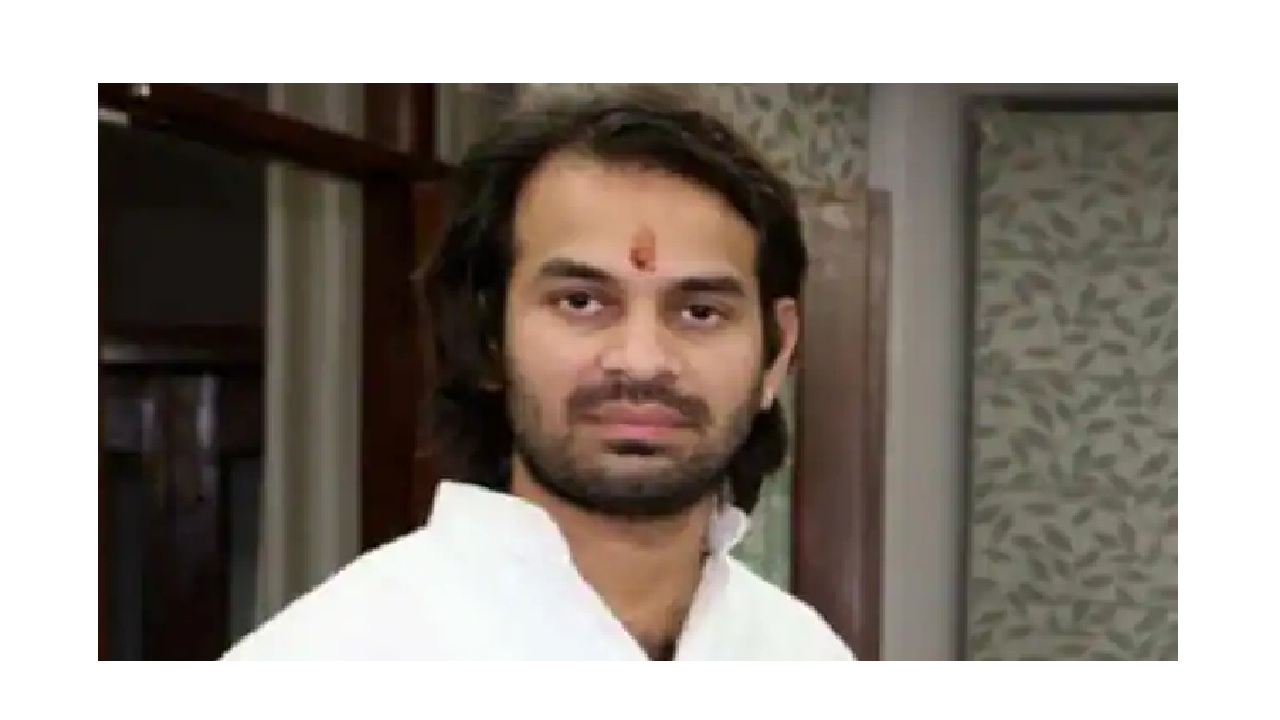 A Rashtriya Janata Dal leader Ramraj accused Tej Pratap of abusing his father and RJD supremo Lalu Prasad Yadav and his brother Tejashwi Yadav. A video is doing rounds on the internet wherein the leader said that the incident took place at the iftar party that took place at Lalu’s residence last week.

A video is doing rounds on the video wherein Ramraj can be heard saying that Tej Pratap threatened to kill him if he supports RJD. He further said that at the iftar party, Tej took him into a room and hurled 500 waves of abuse in just eighteen minutes.

He further said that Tej Pratap also shot a derogatory video of him following which he informed top officials about the incident. However, no one took cognizance.

Last week, Nitish Kumar attended the Iftar party organised at the Lalu Prasad’s residence. RJD had also invited the Union Home Minister, Amit Shah, to the party. Tej Pratap Yadav had shared the invitation card on his Twitter handle and invited Shah for the Ramzan feast.

Recently, the Jharkhand High Court released Lalu Prasad Yadav on bail in connection with the Doranda Treasury Case related to Fodder Scam. Lalu has been granted bail in 4 cases related to Dumka, Deoghar and Chaibasa treasuries.

In other news, Congress leader Rahul Gandhi on Monday renamed the board as Central Board of Suppressing Education. Read the full story here.