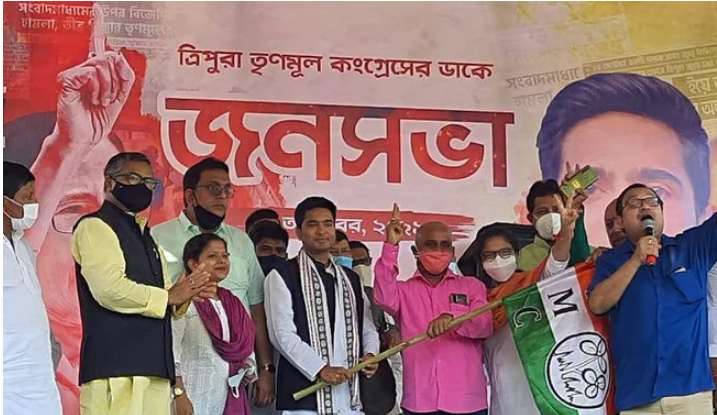 The Mamata Banerjee-led Trinamool Congress on Friday suffered another setback in Tripura where party’s former MLA, who had joined the TMC last year, quit the party ahead of crucial bypolls in the state.

The crucial announcement came two days after the Election Commission announced declared bypolls for 4 assembly segments including his constituency Surma in West Bengal. The bypolls in Northeast state are scheduled for June 23 and is being seen as the semi-final to the early-2023 assembly elections in Tripura.

Criticizing the Trinamool leadership, Das alleged internal groupism in the party and said it was being run like a puppet show. The Trinamool wants to secure themselves in West Bengal by weakening the Congress in rest of the country, in a way that helps the BJP, he said.

Targetting Trinamool National General Secretary and the nephew of Mamata Banerjee Abhishek Banerjee, Das said there was no democratic environment in both BJP and Trinamool.

After quitting the party, Das said Few months back there was a buzz in favour of TMC in Tripura and nearly 80% of the state’s population felt inclined to join the party. At that time, he quit the BJP and joined TMC. But now he has realized that TMC doesn’t give due respect to people of Tripura and doesn’t allow him to continue with the party. TMC has no future here, he said.

Ashis Das, a leader from the Scheduled Caste community had joined the Trinamool last year after quitting the BJP.

The Trinamool has been trying to make inroads into the Northeast state ahead of next year’s assembly elections.

Inspired by Fast and Furious, 3 Delhi men booked for stealing over 40 luxury cars

No need to cool the room, cool your bed with portable AC at affordable price, check specs here

Jammu and Kashmir: At least 26 injured in bus accident in Udhampur district

The JD(U) had sacked hijm over the issue of the Citizenship Amendment Act as he did not agree with the stand of Nitish Kumar on the issue. 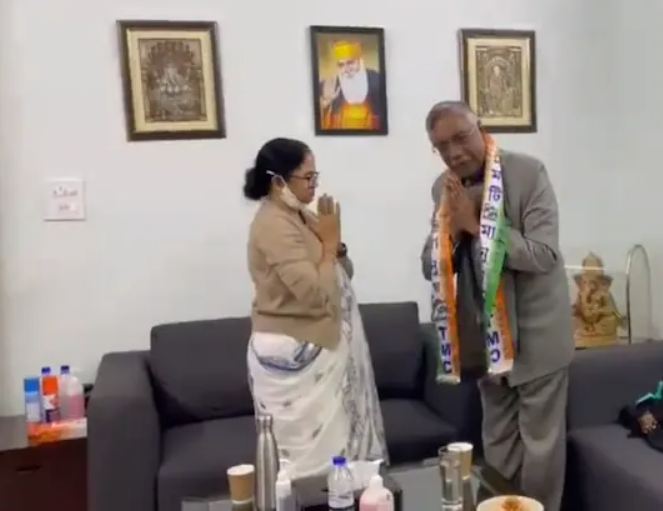 The former Janata Dal-United (JDU) leader announced his exit from Trinamool Congress on Twitter tagging Bengal CM Mamata Banerjee. The move triggered speculations that he will go back to his former party, JDU.

This development comes two days after Bihar CM Nitish Kumar returned to the Mahagathbandhan, breaking JD(U)’s alliance with the NDA in Bihar.

The diplomat-turned-politician was sacked from the JD(U) over the issue of the Citizenship Amendment Act as he did not agree with the stand of Nitish Kumar on the issue. He was expelled by the JDU in January 2020 along with the then party’s national vice-president Prashant Kishor for allegedly not following party discipline.

Varma had joined the Trinamool Congress in November last year after a stint with the Janata Dal (United).

In the complete video, Yadav can be heard saying that chief minister Nitish Kumar has discussed the matter with him and he is serious about job creation. Once the vote of trust is over and the government is formed, it will happen, definitely happen, he told the Zee News. 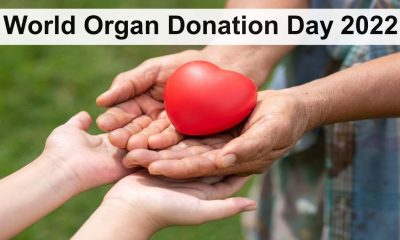 The world celebrates World Organ Donation Day on August 13, 2022. As the name implies, this day is commemorated to... 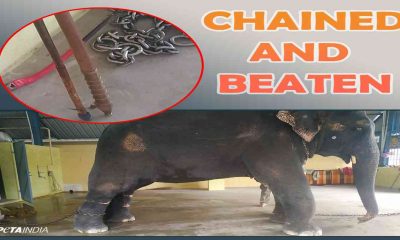