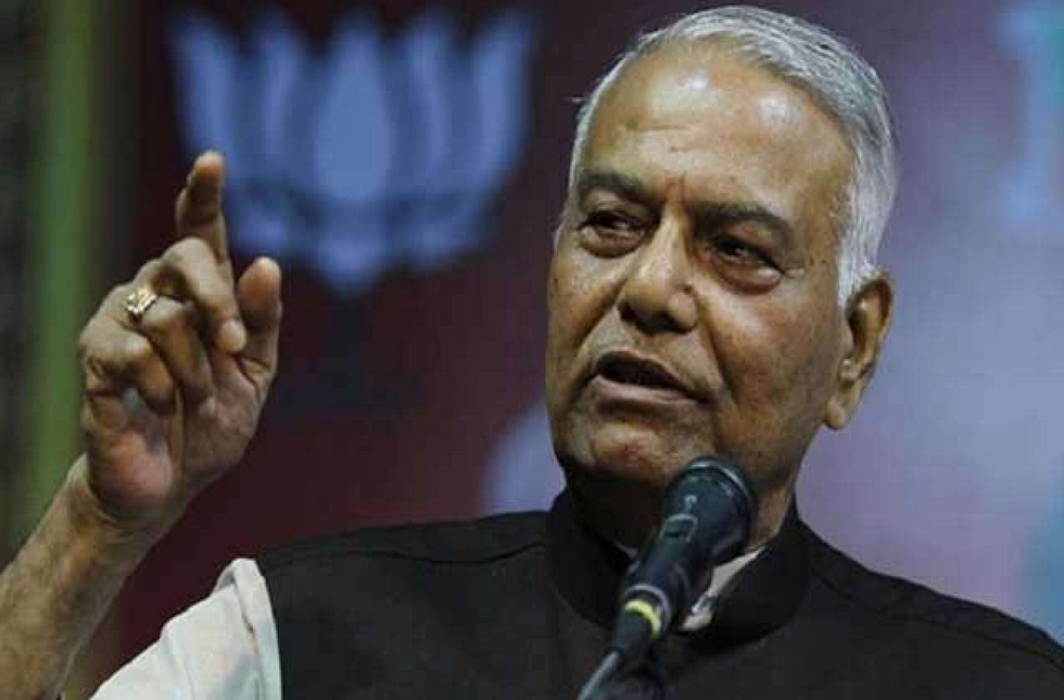 Yashwant Sinha, a former Union Minister in the Atal Bihari Vajpayee-led NDA government, was today named as the joint opposition candidate for the upcoming Presidential elections. He will file the nomination on June 27 at 11.30 am. The BJP is yet to announce its pick for the July polls.

Earlier in the day, the Trinamool Congress vice-president Yashwant Sinha announced his resignation from all party posts and said now the time has come to step aside from party politics and work for a larger national interest.

He is grateful to Mamata Banerjee for the honour and prestige she bestowed on him in the Trinamool Congress, Sinha tweeted after the TMC decided to propose his name as the joint Opposition candidate for the top post. His tweet has set off a buzz and indicated that his party could now float his name as a probable nominee for the July elections.

Earlier, the NCP chief Sharad Pawar, National Conference (NC) chief Farooq Abdullah and Mahatma Gandhi’s grandson Gopalkrishna Gandhi had turned down offers to be the joint Opposition candidate for the upcoming elections to elect the presidential of India.

Yashwant Sinha, who has served as India’s finance and foreign minister, had quit the BJP in 2018. He has been the vice president of the Trinamool Congress.

The Presidential elections have already began from June 15 and the last date for filing of nominations is June 29.

What is happening in Maharashtra? CM Uddhav Thackeray calls an emergency meet after cross-voting in MLC polls, Shiv Sena rebel MLAs in Gujarat

Stay off Twitter, focus on game: Here’s why Graeme Smith said this to Gujarat Titan all-rounder